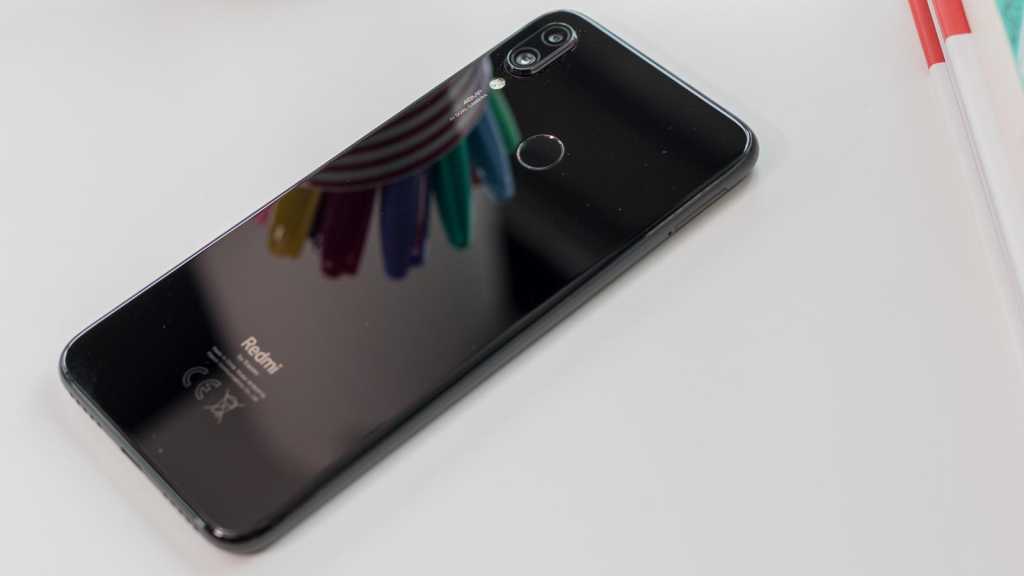 Xiaomi hasn’t even launched the Redmi Note 8 yet but the company has said that it will sell two special edition World of Warcraft versions of the phone from 29 August. The company posted the announcement on Weibo as well as confirming it to Android Authority.

While the phone is not shown, the retail boxes in the below images show that there will be a red and white edition for fans to pick from. It also pretty blatantly suggests that the phone will be marketed as a gaming device – or that there is a new WoW mobile game in the works. 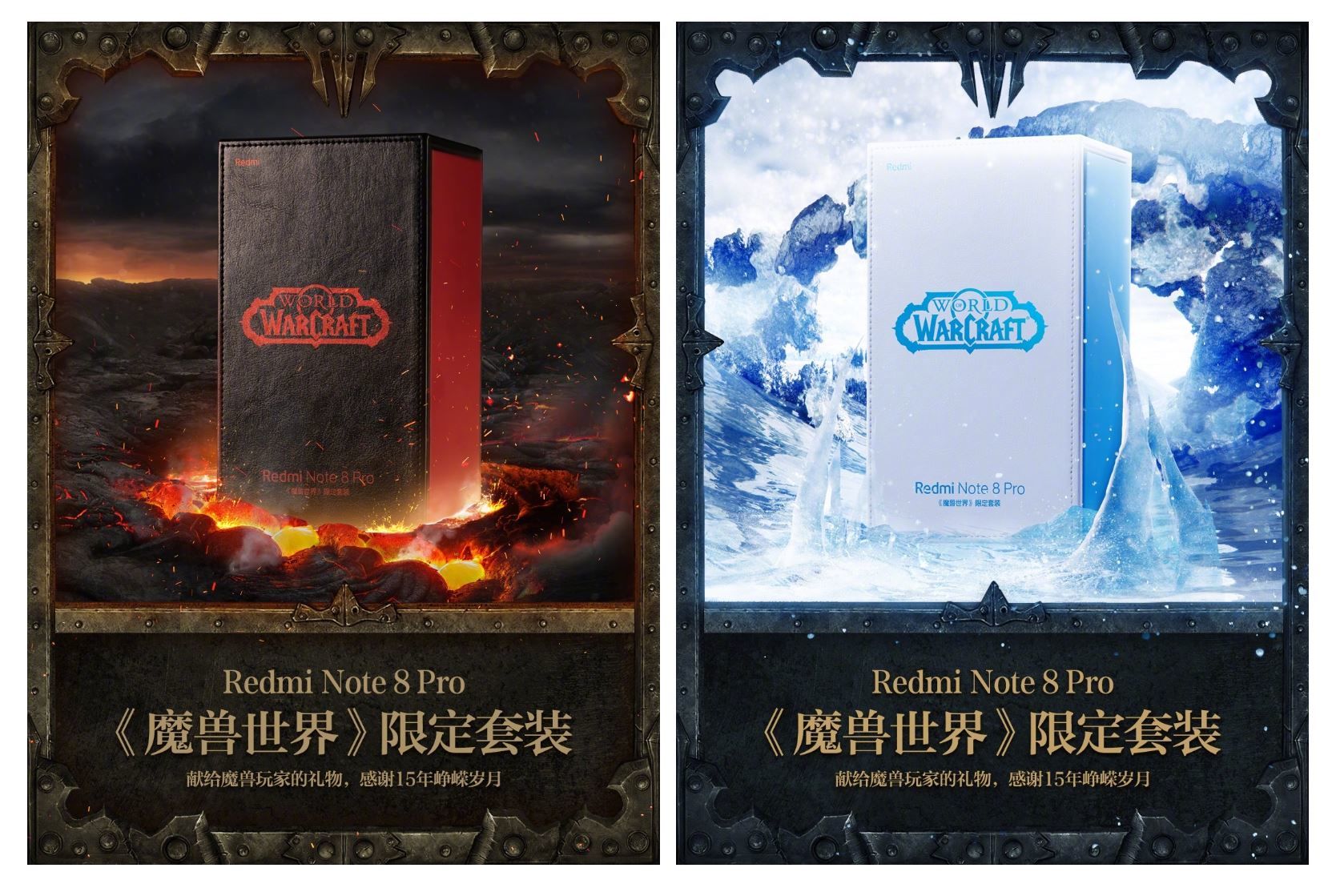 Redmi, Xiaomi’s sub-brand of affordable phones, had previously hinted at the collaboration with another  Weibo post. The post implies that the phones are to celebrate 15 years of World of Warcraft, launching as it first did in 2004.

Weibo posts are an increasingly common way for the company to tease its numerous smartphone launches. With so many Redmi and Xiaomi phones on the market, it has helped to keep hype high.

In China people tend to replace their phones more often than in the west, perhaps as often as every six months. This is cultural but also because the eastern market relies less on two-year carrier plans but cheaper, attractive devices in a wildly competitive market place. Without Google services, companies have their own app stores and ecosystems to differentiate alongside hardware like this World of Warcraft phone to tempt folks to part with their cash.

We don’t know if the Redmi Note 8 and 8 Pro will launch outside of China let alone these special editions, but you can be pretty sure that they will be hard to get hold of either way.