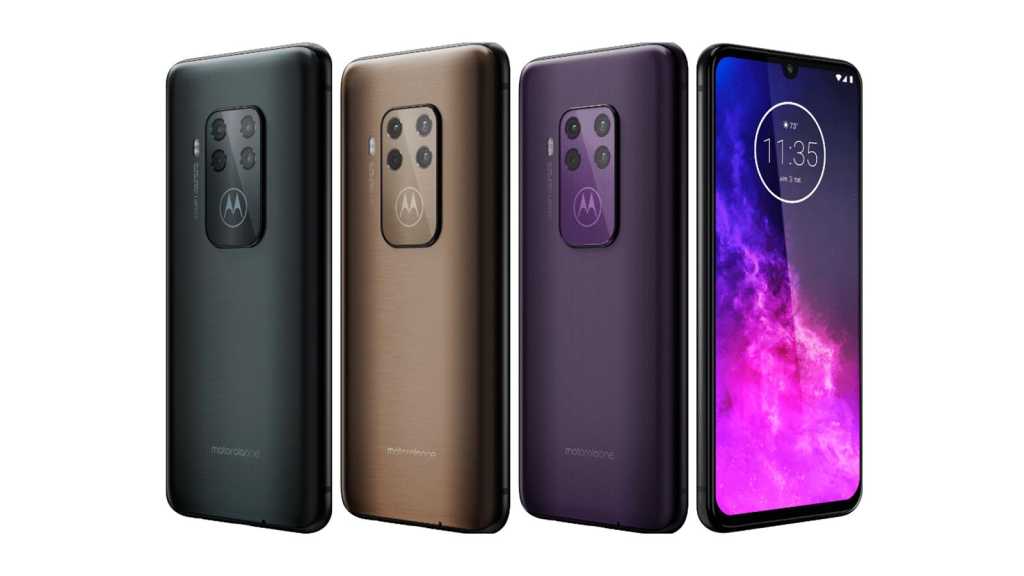 Motorola continues to churn out phones, often to a high quality at a good price. But since Lenovo took over the brand there are arguably way too many. Enter the Motorola One Zoom (via Mysmartprice).

Rumoured to launch at IFA in Berlin in September the One Zoom has a quad-camera module that looks like an extended version of the one seen on the Huawei Mate 20 Pro.

This line of phones uses the full Motorola name and runs Android One, whereas phones like the Moto G7 shorten the brand name and use the regular version of Android.

It’s a bit confusing, but for now it looks like the Motorola full name phones are concentrating on cameras but still in the budget to mid-range.

The One Zoom reportedly will ship with Amazon Alexa and other Amazon apps installed, so may well be an Amazon exclusive phone in some regions like we’ve seen Motorola do before. It means that the phone may be called the Motorola One Pro in the rest of world without the Amazon apps (preferable, in our eyes).

Here’s a good look at the upcoming Motorola One Zoom with Quad Camera. It will be launching in 3 colors with Amazon Alexa and other Amazon apps in-built (3rd image). Link: https://t.co/zcP496qXtj pic.twitter.com/OIuBNhZpPJ

The phone will come with a 48Mp main sensor and 5x hybrid zoom blending optical and digital for a hopefully half decent telephoto option. This is hard to get right and arguably only  Huawei’s P30 Pro or  Oppo’s Reno 10x Zoom have mastered it so far.

Compared to the  Motorola One Action we saw recently  that had a circular cut-out for the front camera, the One Zoom will have a teardrop notch, because why not.

We’ll be at IFA, so check back and watch out for its rumoured launch soon.