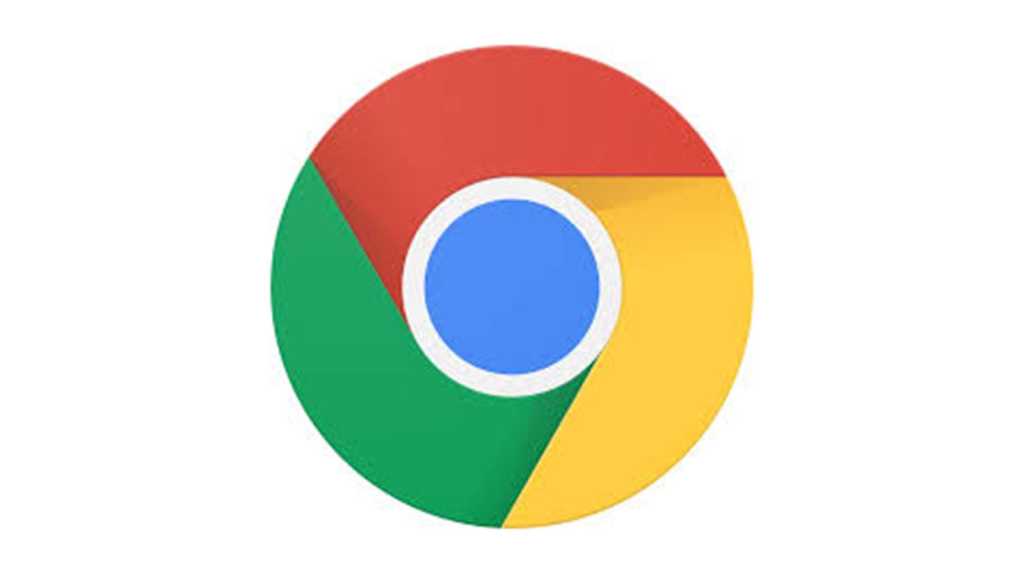 Google pretty much holds the web together for much of our browsing experience, and good old Chrome looks like it’s taking measures to ensure a certain annoying pop-up isn’t so screen-filling. XDA Developers has found evidence that the box that erupts on lots of mobile sites saying “[website[ wants to send you notifications” with a Block or Allow option will appear but in a less intrusive way.

The pop up also appears on desktop browsers but is less annoying generally as it doesn’t take up the whole screen. The change should ensure it minimised in this instance too, though. 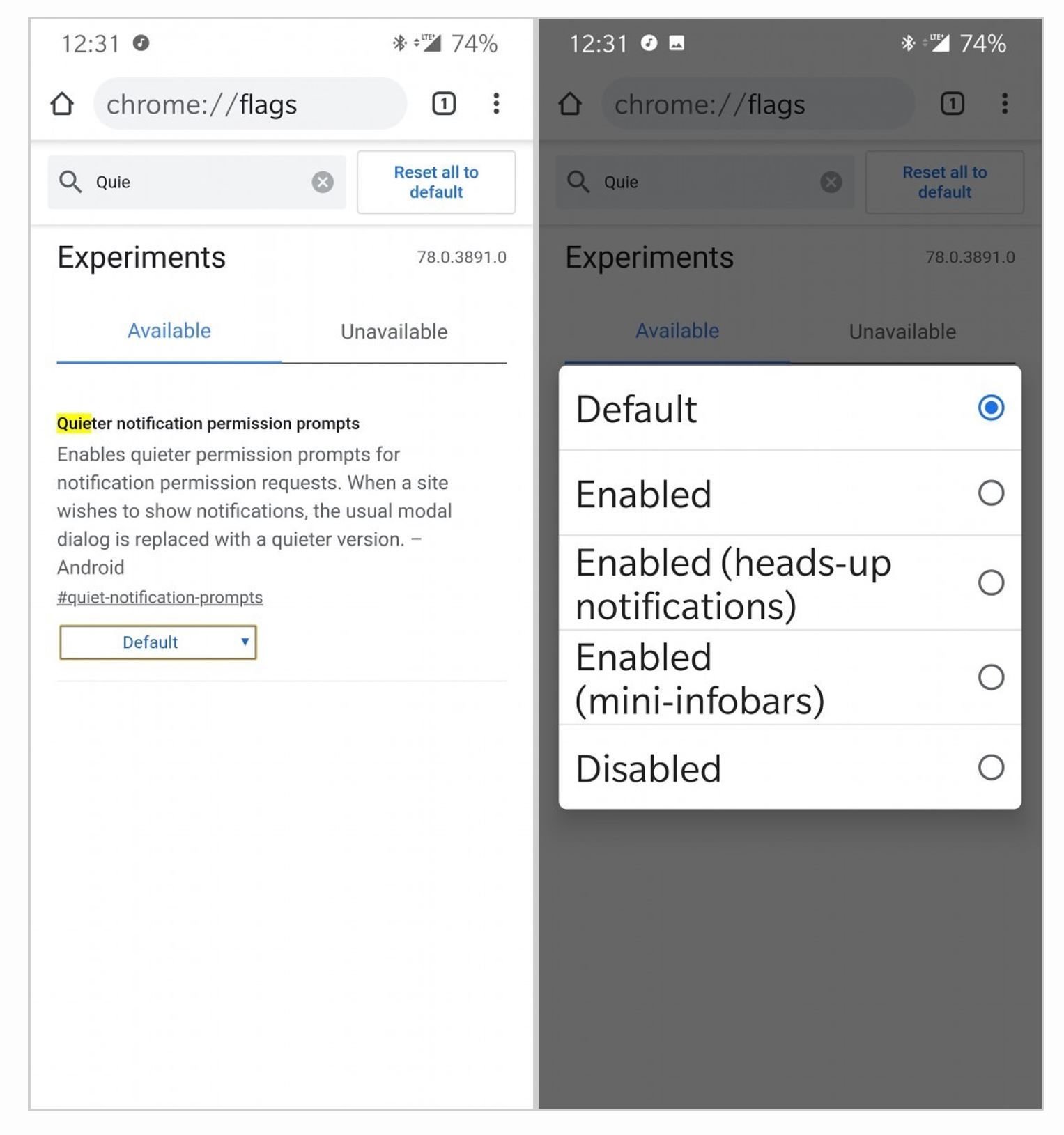 While it is not yet functional, the option should filter into the mainstream Chrome build soon, meaning that with the right know-how you can make a little tweak to improve your daily browsing. The mention above of a ‘mini-infobar’ could point to a much smaller notification unlike the full screen or heads-up notifications that Android normally displays.

We’d personally rather that these notifications were silenced completely as we don’t ever allow notifications from web domains, but maybe that’s us. It’s just that the system is quite fragmented as is open to spamming you, depending on the source. You could already turn it off in Chrome settings, but soon it looks like you can minimise them just in case that FOMO is too much.