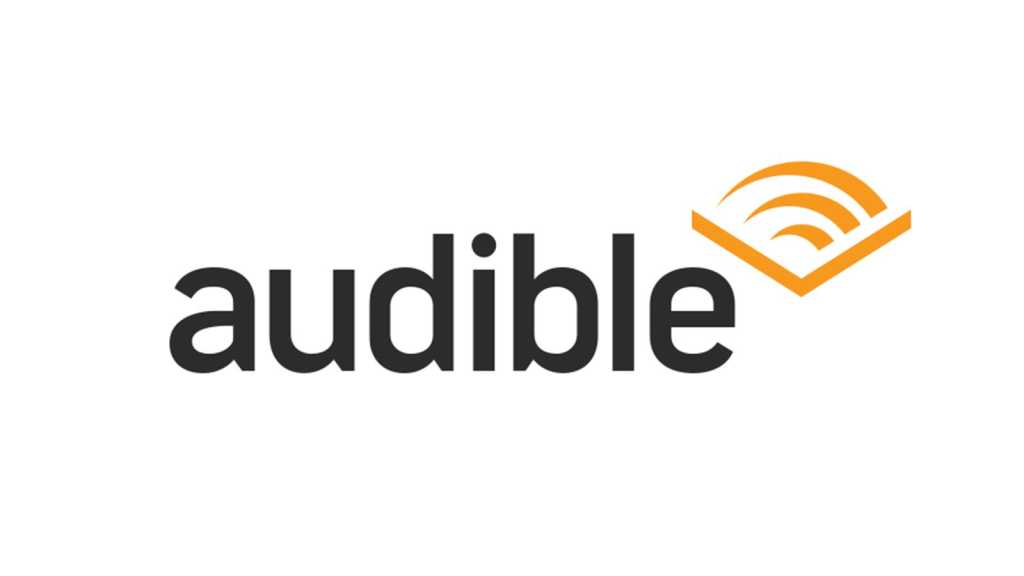 Audible has been jointly sued by the US publishers Chronicle Books, Hachette, HarperCollins, Macmillan, Penguin Random House, Scholastic and Simon & Schuster (via The Verge). They claim that Audible’s Captions, a speech-to-text feature that uses AI to transcribe audiobooks, is in violation of copyright law.

Since AI is used to transcribe the audio recordings, Amazon-owned Audible does not believe it is infringing any laws. The lawsuit claims that captioning an audiobook means Audible is distributing the written book without having the correct licenses to do so.

Amazon is reported to believe that it does not need the licenses associated with distributing the written word via Captions as it’s using AI to repurpose audio, and technically not printing the book version.

Captions, which is not yet live, has been billed by Amazon as a feature for schools to help to encourage children who read less to engage via audiobooks. But  the lawsuit claims that “Audible’s actions — taking copyrighted works and repurposing them for its own benefit without permission — are the kind of quintessential infringement that the Copyright Act directly forbids.”

Audible has released a statement to The Verge that reads:

“We are surprised and disappointed by this action and any implication that we have not been speaking and working with publishers about this feature, which has not yet launched. Captions was developed because we, like so many leading educators and parents, want to help kids who are not reading engage more through listening. This feature would allow such listeners to follow along with a few lines of machine-generated text as they listen to the audio performance. It is not and was never intended to be a book. We disagree with the claims that this violates any rights and look forward to working with publishers and members of the professional creative community to help them better understand the educational and accessibility benefits of this innovation.”

The statement points out that users of the feature are unlikely to sit down and read an entire book in this way, but in the eyes of the law it might not matter if indeed this technology is found to technically allow it to be possible.

This case points to the fact laws surrounding emerging technologies are not yet standardised, much like the use of personal Facebook data in the Cambridge Analytica scandal. As there is no current law around AI transcribing audio in this way, Audible can claim it is not subverting licensing the written book as it is recreating a nearly, but perhaps not quite, identical version by using the audio it has already licensed.

The lawsuit clearly disagrees, and the dispute is set to rumble on.