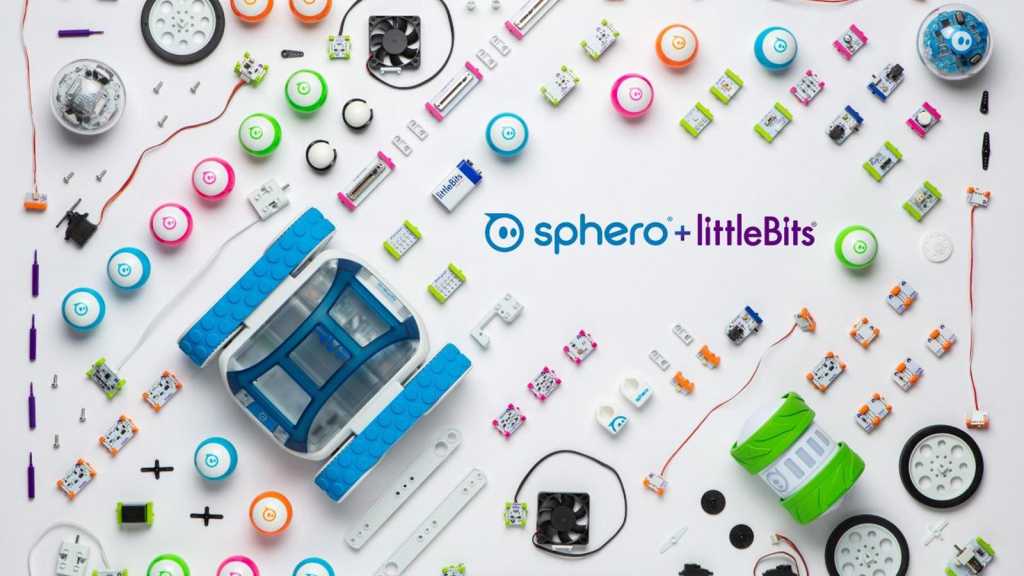 Sphero, the company famous for its programmable robot toys, has bought littleBits in a move that cements the former as the largest company in the world working in the educational STEAM (Science Technology Engineering Art and Math) market. Its robot products aim to help children learn to do basic code while also being actually fun, such as its  Spider-Man and  Star Wars tie ins.

It is worth noting that Sphero’s Star Wars line has actually been discontinued despite positive reviews, so perhaps the acquisition of littleBits is what the company needs to help it make not only toys that are fun, but toys that actually sell.

Sphero said in a press release that it “plans to accelerate international growth and acquire other products and companies to further expand its portfolio of STEAM products and tools.”

littleBits is credited with inventing the electronic building block and its sets can be programmed with computer software to help kids learn to code. The two companies joining forces should be a positive thing for an ever-growing market.

“Sphero and littleBits are on a mission to make hands-on learning fun and memorable,” said Paul Berberian, Sphero’s CEO. “Together, we’re able to make an even greater impact by delivering the best possible solution — whether it is programming a robot to solve a maze or building an electronic music synthesizer. There are infinite learning possibilities — and they’re all fun.”

With Sphero’s eye for a good quality toy with a lesson behind it and littleBit’s hands-on approach to code teaching, we’re excited to see what the new entity produces now that it has over 140 patents combined in robotics, electronics, software and IoT.