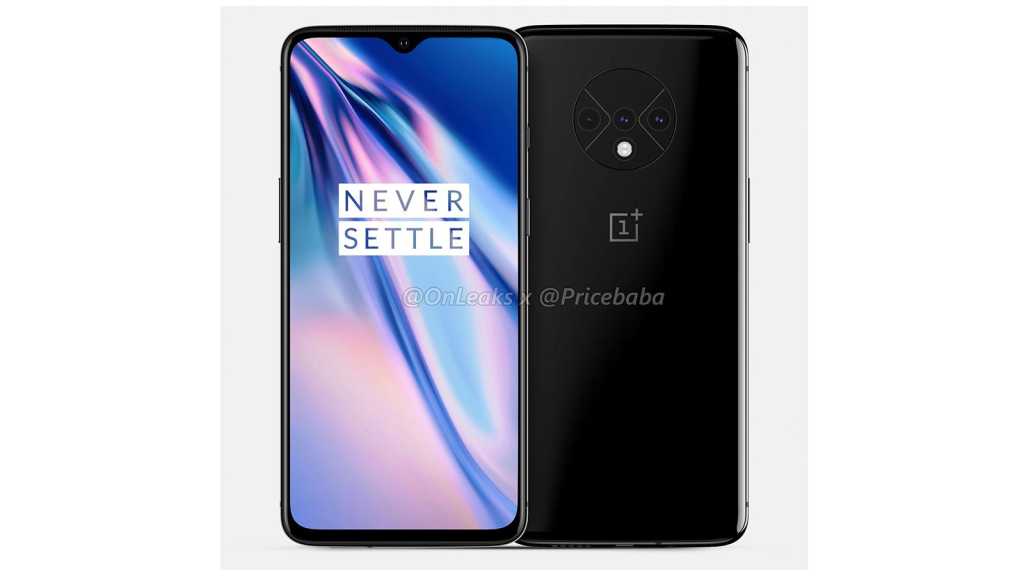 A leaked render of what is supposedly the OnePlus 7T suggests the company will upgrade the cheaper OnePlus 7 rather than the OnePlus 7 Pro. The latter is the company’s all singing all dancing flagship that we gave a rare five stars to here at Tech Advisor.

With a 90Hz smooth display, improved cameras and a cool pop up camera, it is OnePlus going for broke. Which means the  regular OnePlus 7 has been somewhat unfairly maligned because it’s still really good, just not as eye catching and with fewer high end features.

This new leak  via OnLeaks and Pricebaba suggests OnePlus might use its regular six-month upgrade cycle to give the 7, rather than 7 Pro, an update. So far we have seen the OnePlus 3T, 5T and 6T come in as mid-cycle upgrades that added a new processor, larger screen and smaller notch and in-screen fingerprint sensor respectively.

The leak shows a phone with the same teardrop notch as the OnePlus 7 and practically the same casing design but with a new circular camera module with three horizontal lenses. This would add a third lens to the 7 which has two. ( OnePlus has since revealed the design of OnePlus 7T.) 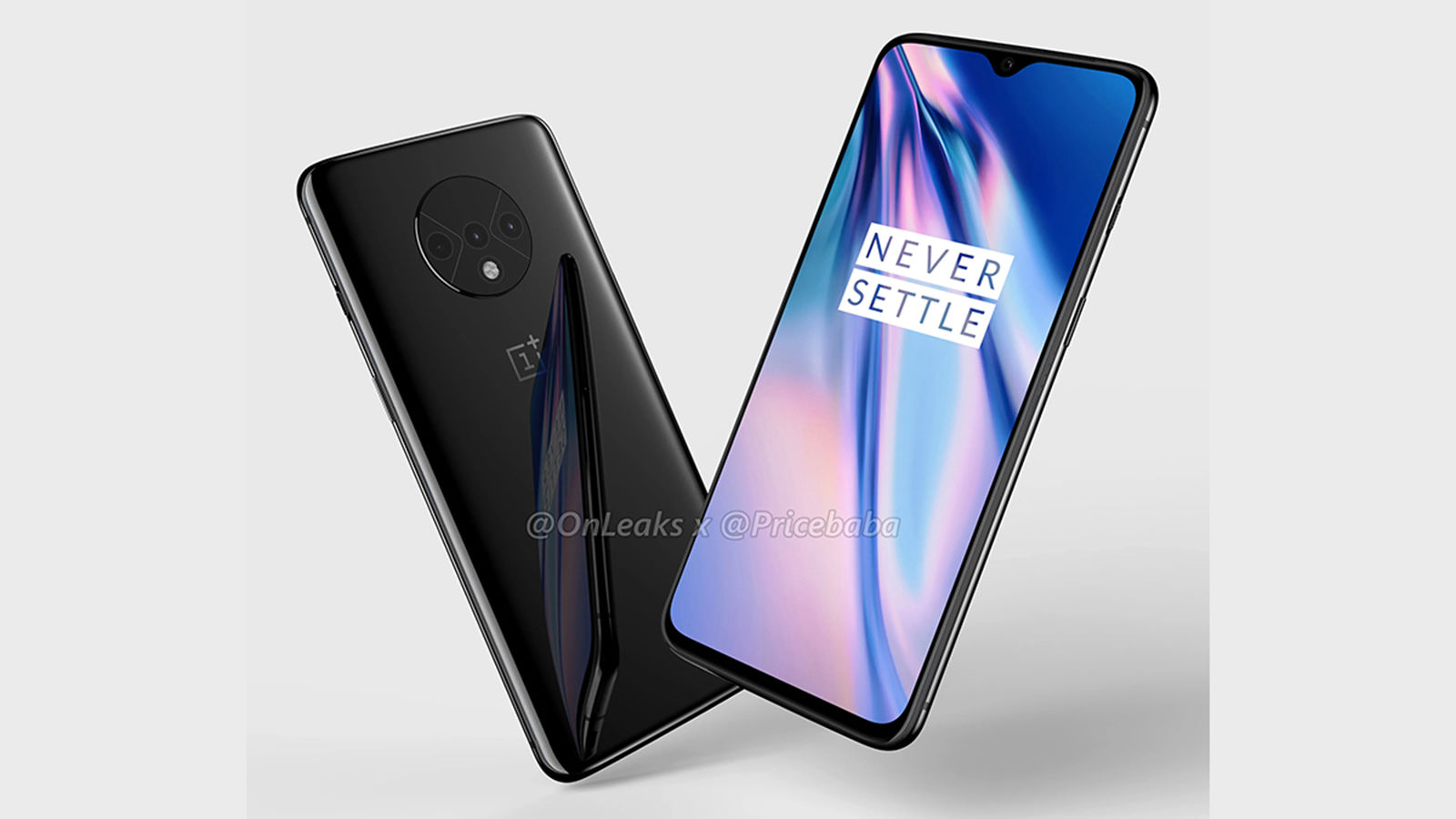 Pricebaba also leaked renders of the 7 and 7 Pro before their launch that turned out to be accurate, so there’s a good chance this is the 7T, flush with a camera upgrade. It would mean that for the first time since 2015’s OnePlus 2, the company would have a flagship for a whole year in the 7 Pro it chose not to update it too.

We’re not sure about the lines in the design of the camera module as they haven’t been seen before on a OnePlus phone, but other than that this seems to be a solid leak of a phone we expect to be announced in November like in previous years.

But if all it is doing is adding one camera to its secondary device, OnePlus might not be able to justify a huge New York launch like they have before. If this leak is accurate, it points to the great strength of the OnePlus 7 Pro – it doesn’t need updating yet.