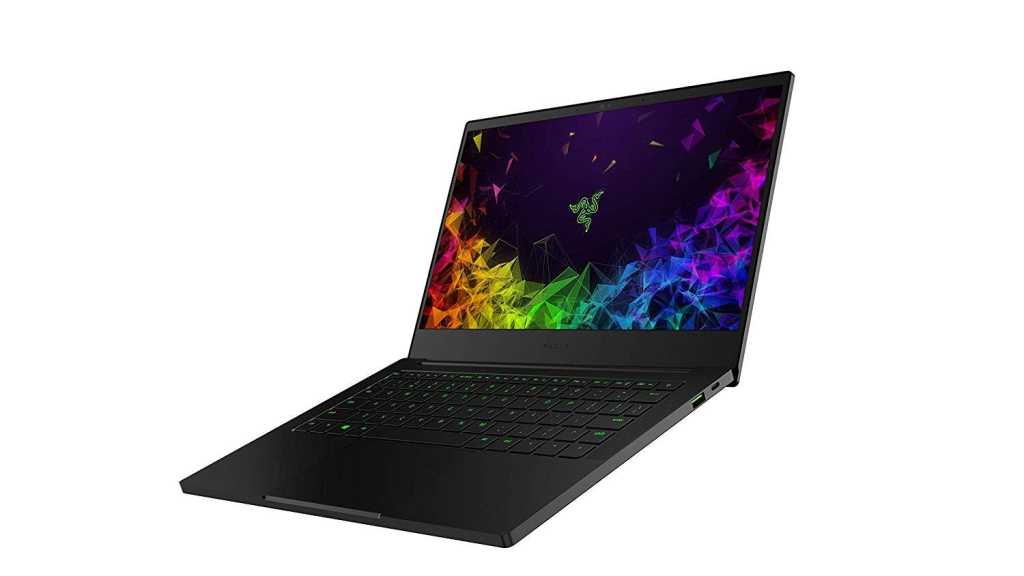 It looks like Razer is planning an update to its 13in Razer Blade Stealth gaming laptop, as one of the company’s top execs told us that a new Razer laptop will launch at IFA 2019.

“We’ll be making some announcements with our 13-inch which will I think bring some excitement, more around IFA timeframe,” Wildes told us, referring to the upcoming Berlin tradeshow. IFA 2019 kicks off on Friday 6 September, but the first announcements are expected earlier that week.

Razer currently makes laptops in the 13in, 15in, and 17in form factors, and the larger screen Blade and Blade Pro models have already seen updates for 2019, leaving the 13in Blade Stealth feeling a little neglected.

Wildes wouldn’t reveal what upgrades gamers can expect this time around. 9th or even 10th gen processors are probably a given, and a jump to Nvidia’s MX250 GPU is also likely. A jump from single-zone to per-key RGB lighting might make sense too – that was included in the Blade 15’s new Advanced Model this year.

Don’t necessarily expect a higher refresh rate display though. While the Blade 15 now goes up to 240Hz, Wildes admitted that “it’s beginning to hit a point of somewhat diminishing returns when you get to things like displays.”

“We’re already putting 240[Hz] out today, there’s 300, I heard someone pitching over a 400 display recently. And at some point the cost-to-benefit ratio starts declining,” Wildes continued.

Instead he suggested that “battery life and cooling are probably much more salient points for a fanbase than having 300+ refresh rates for displays,” so expect upgrades in those departments.

Wildes explained that down the line the company will be exploring new storage tech including Optane and, perhaps more intriguingly, he also hinted that the upcoming Blade Stealth 13 – or perhaps later laptops – would include smart assistant support.

“We’re already exploring many of the voice command type integrations with Synapse [Razer’s PC software] so that we can try to align – where it makes sense – with Amazon Alexa or maybe Google Home.”

Whether Alexa makes it into the 2019 Blade Stealth is yet to be seen, but it sounds like we should know soon enough – IFA kicks off in less than two weeks, so there’s not long to wait.