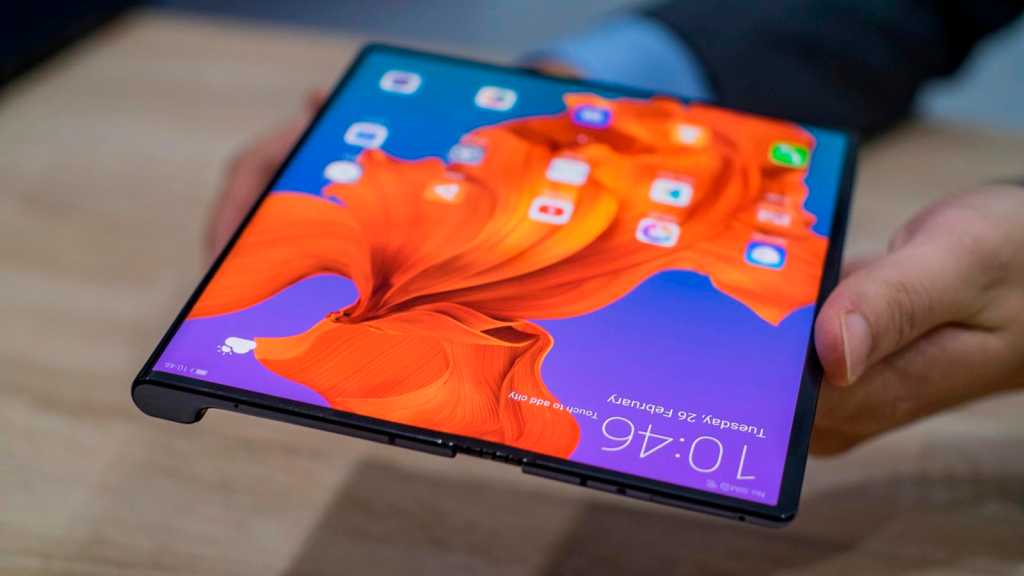 Huawei has confirmed that the delayed Mate X foldable phone will have the company’s next high-end processor, the Kirin 990. Originally the phone was to be shipped with the Kirin 980 found in the Huawei Mate 20 Pro and P30 Pro.

Yanmin Wang, president of CEE, Nordic and Canadian Regions of Huawei’s Consumer Business Group, confirmed to TechRadar at a New York briefing that the delay has meant the company can now ship the Mate X with newer silicon.

We went  hands-on with the Mate X  in February this year when the phone was scheduled for a June release. Issues with the folding mechanism around the same time the Samsung Galaxy Fold was delayed have meant that Huawei’s phone is now expected in November of this year.

The Mate X will support 5G and Huawei reportedly does not feel like it needs to rush to market with the phone and wants to get it right. Given the usual release cycle of phone leaks and release dates, the folding phones from Huawei and Samsung have been different. Here at Tech Advisor we have had hands-on with both, only for them to be pulled from release owing to manufacturing issues.

Turns out folding screens can break. Who knew? With a few months to go until the phone launches, we’re excited to see what changes Huawei has made to the phone to bring it to an acceptable state to ship to people.

Wang told TechRadar that the Kirin 990 will be a 7nm chip with lower power consumption than the 980 and will support most 5G frequencies. Huawei will also almost certainly use the 990 in the Mate 30 and P40 series of phones, leaving the door open for their 5G compatibility.