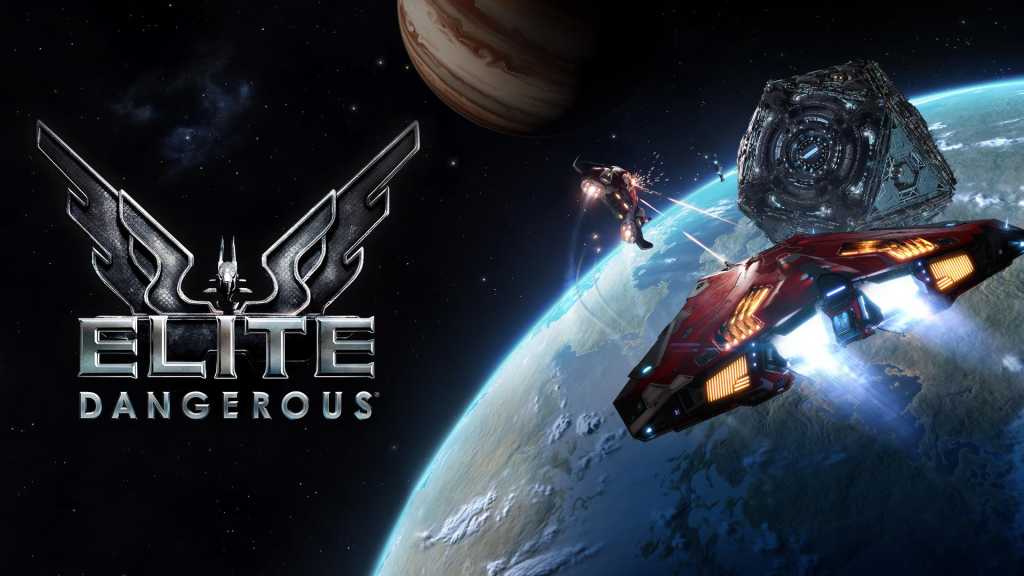 At Gamescom 2019, Frontier has announced that one of two upcoming updates to Elite Dangerous will include Fleet Carries for all players.

These huge ships can carry up to 16 players and will be available any Elite Dangerous Commander to purchase with a limit of one per person. This update will arrive in December and you can check out the Fleet Carrier trailer above.

An update will arrive sooner on 17 September (on PC, PlayStation 4 and Xbox One), though, with a focus on improving the starter experience for new commanders. So if you haven’t played Elite Dangerous yet then it’s not too late.

This upgrade will include a fully-voiced, in-ship tutorial showing you the basics of space flight, combat, travelling and scanning.

It will also have a reworking of Frontier Points which will be called Arx. These will be available to purchase in-game or earned by activities then be used for things like paint jobs, ship kits and bobbleheads.

Back to the Fleet Carries coming in the December patch, here are some more details: