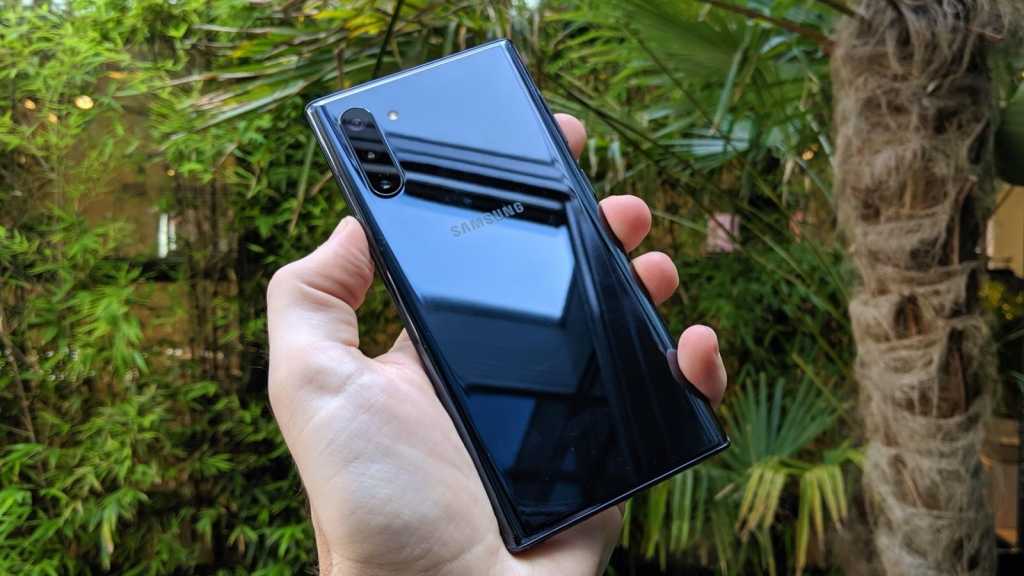 Samsung has released its new DeX app for Windows and Mac. It lets users of the  Galaxy Note 10 and Note 10 Plus connects their phones to a computer with a USB cable and use them in a desktop mode.

DeX previously worked with monitor, mouse and keyboard setups but this new app lets the Note 10 display its desktop mode through any computer, rather than a dumb terminal. You can word process, attend to email or give presentations using the phone as the computer with direct access to apps and files.

The new DeX app is  free to download direct from Samsung and works with Windows 7, Windows 10 and macOS 10.13 and above. Oddly it is not compatible with Windows 8, but you probably aren’t using that anyway, we hope.

Samsung confirmed that the DeX app only works with the Note 10 and Note 10 Plus. Older DeX compatible phones will still only work with a monitor rather than a full PC or Mac.

We reviewed the DeX Pad for the Galaxy S9 and found it to be an overly convoluted way of using your phone in desktop mode. You needed a monitor, mouse and keyboard when the reality is more people have a laptop or computer then own the three needed accessories on their own.

The new system for DeX where you only need a phone and its USB cable is much better, but its restriction to just the Note 10 means it’s not going to push itself into mainstream consciousness as a feature, or even a reason to buy the Note 10. It seems much more an enterprise offering than a consumer one, and the Note at least appeals to that crowd with its large screen and stylus.