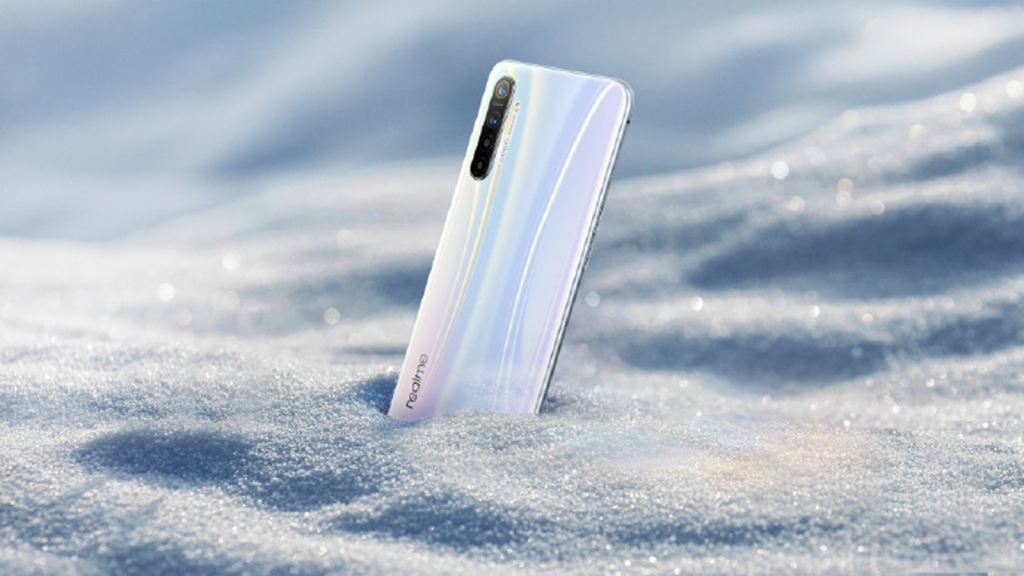 Last week in India Oppo’s sub-brand Realme launched the Realme 5 and 5 Pro and teased its first 64Mp camera smartphone, the Realme XT. That phone was not supposed to launch until 29 August, but with Xiaomi announcing its 64Mp Redmi Note 8 on the 28th it shipped out the phone early to Indian media.

The on sale date and pricing has not yet been confirmed, but the XT is expected to be available from mid-September.

The phone looks very similar to the Realme 5 Pro in design and camera setup, but with a larger camera sensor and an extra memory option. Key specs mirror the 5 Pro with the Snapdragon 712 and 4,000mAh battery with VOOC 3.0 fast charging.

A 64Mp main sensor on a quad-camera phone is impressive and, given Realme is a budget- to mid-range brand, the handset shouldn’t cost too much. But megapixels don’t always mean great photos and usually Oppo and Realme phones have compensated for lacking hardware with over saturation via software with their cameras.