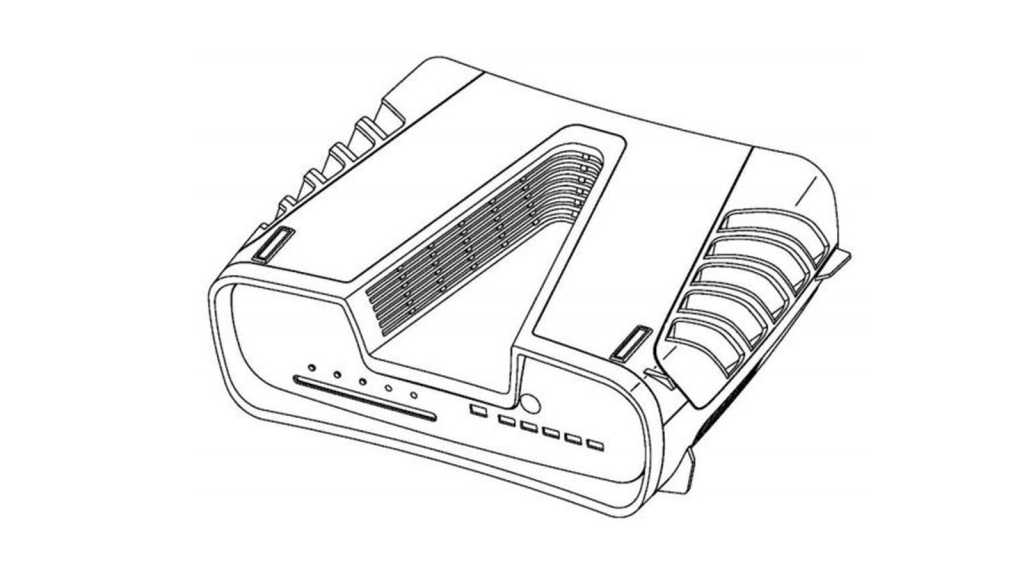 The PS4 launched on 22 February 2014, well over five years ago. That’s a long time but games console launches are not as frequent as the tech needed to run high-end titles plateaus. We’ve seen the Xbox One X and PS4 Pro as interim hardware, so is a newly uncovered patent our first look at the PS5?

LetsGoDigital reports it has found a filing for 28 May for a console-esque device with an in your face V shaped design. The site compares the filing to a similar one for a patent for the PS4 in Brazil, noting the same ‘Class 14.02’ as evidence that this could be the PS5.

The patent filing states the designer of the unknown device is Yusuhiro Ootori, a technical director at Sony. The V could be in reference to the Roman numeral V, which is the number five. 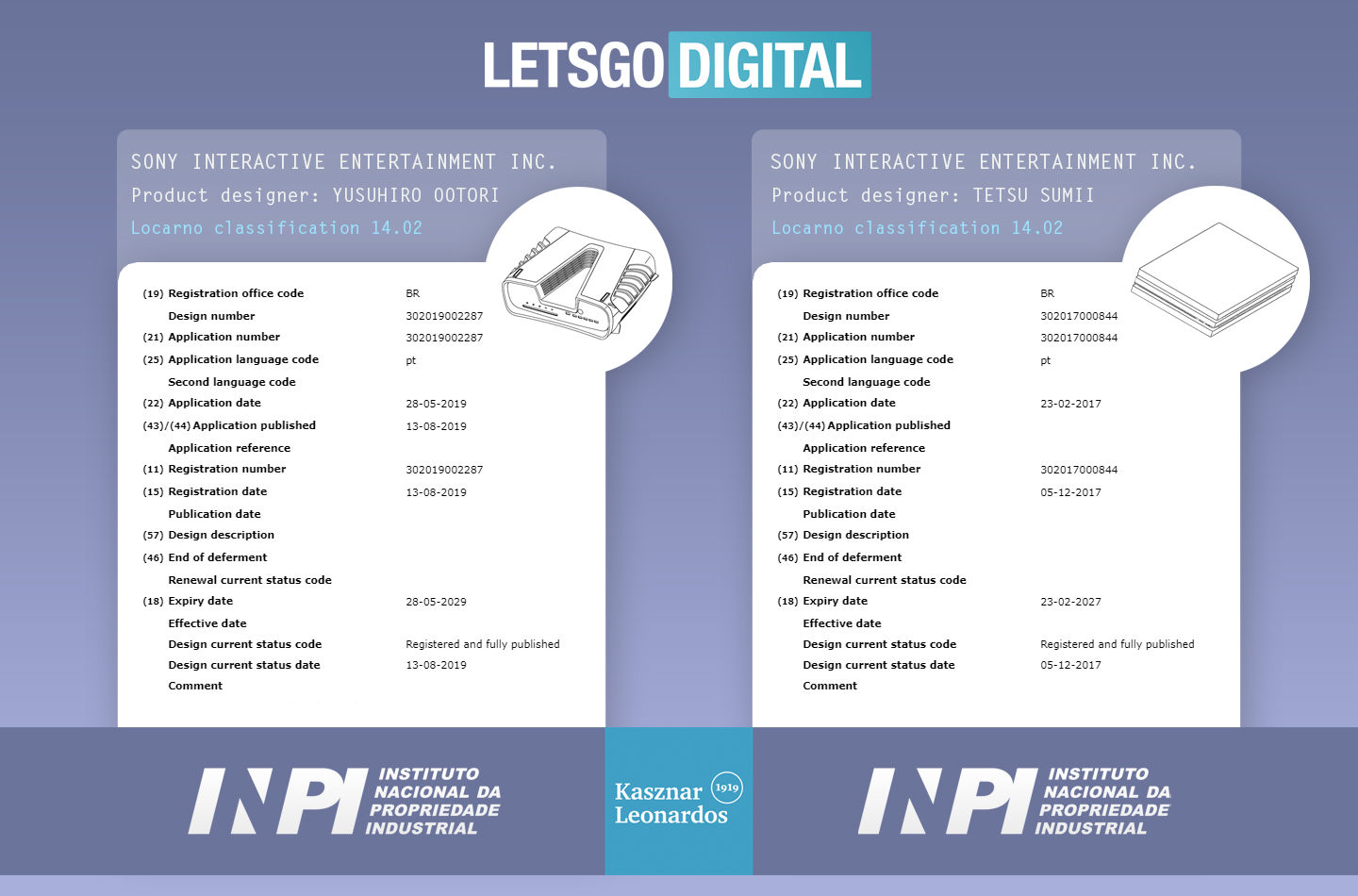 This could of course be a design that the company does not end up using. It is radically different from the sleek black slab PS4, and actually reminds us of the original Xbox which had a big X shaped design. The skant drawing has what looks like a disc slot, suggesting the fifth-gen PlayStation won’t completely abandon physical games in favour of downloads.

We’ll have to wait and see if this really is the PS5 – our gut says it’s not given the obtuse design in comparison to all previous PlayStations. It’s possible Sony will announce its next home games console at E3 2020. We’ve rounded up all the latest rumours here.