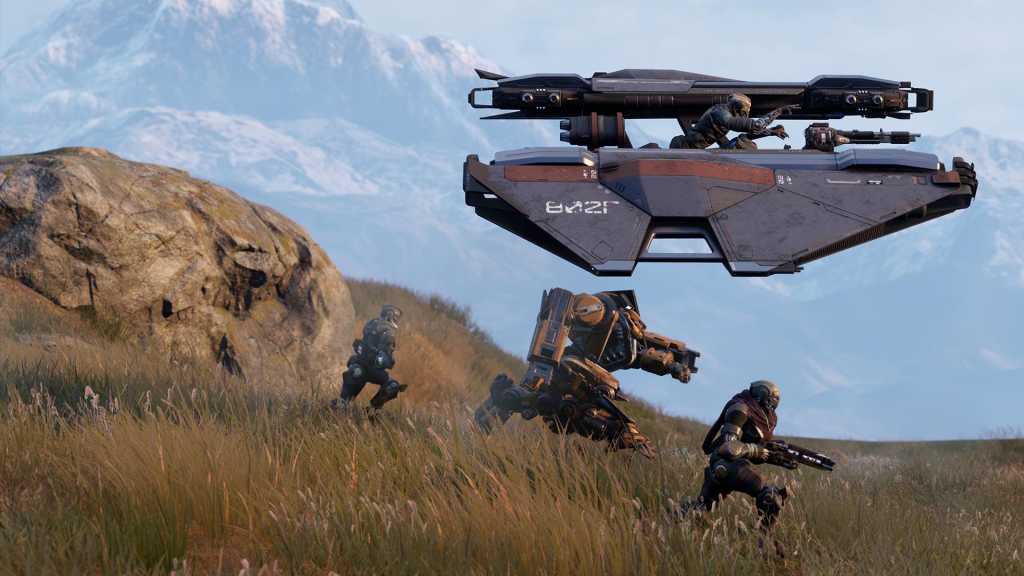 Disintegration is a new sci-fi shooter with some serious pedigree behind it – including Halo co-creator Marcus Lehto – and it’s out now.

Like Halo, Disintegration is firmly science fiction, and features both a story-driven single-player campaign and dedicated multiplayer. It also takes some influence from Titanfall, with a split between ground combat as a normal soldier and the chance to jumped into armed and armoured mobile weapons platforms called Gravcycles.

When is the Disintegration release date?

Disintegration is out now, after releasing on 16 June 2020.

What platforms is Disintegration on?

Disintegration is available on PS4,  Xbox One and PC. We don’t yet know if it will later get ported to the PS5 or Xbox Series X, but it’s probably a safe bet.

Then there’s the story trailer, released in May 2020 together with the official release date:

Then there’s the multiplayer modes trailer – you can probably guess what that one’s about:

And finally, the launch trailer that sums it all up:

In the ‘near future’ Earth is at crisis point due to climate extremes, overpopulation, food shortages, and a global pandemic leaving humankind on the brink of extinction. However, human brains have been ‘Integrated’ into robotic armature – something that was supposed to be a temporary solution.

Although this allowed humans to survive, Integrated people who decided this was the future called themselves the Rayonne and global war broke out. Now the Rayonne want to track down force Integration or kill any humans who don’t comply.

In Disintegration, you play an Integrated character named Romer. You’ll need to lead a group of outlaws to fight back and survive, with the hope to one day become a regular human again. 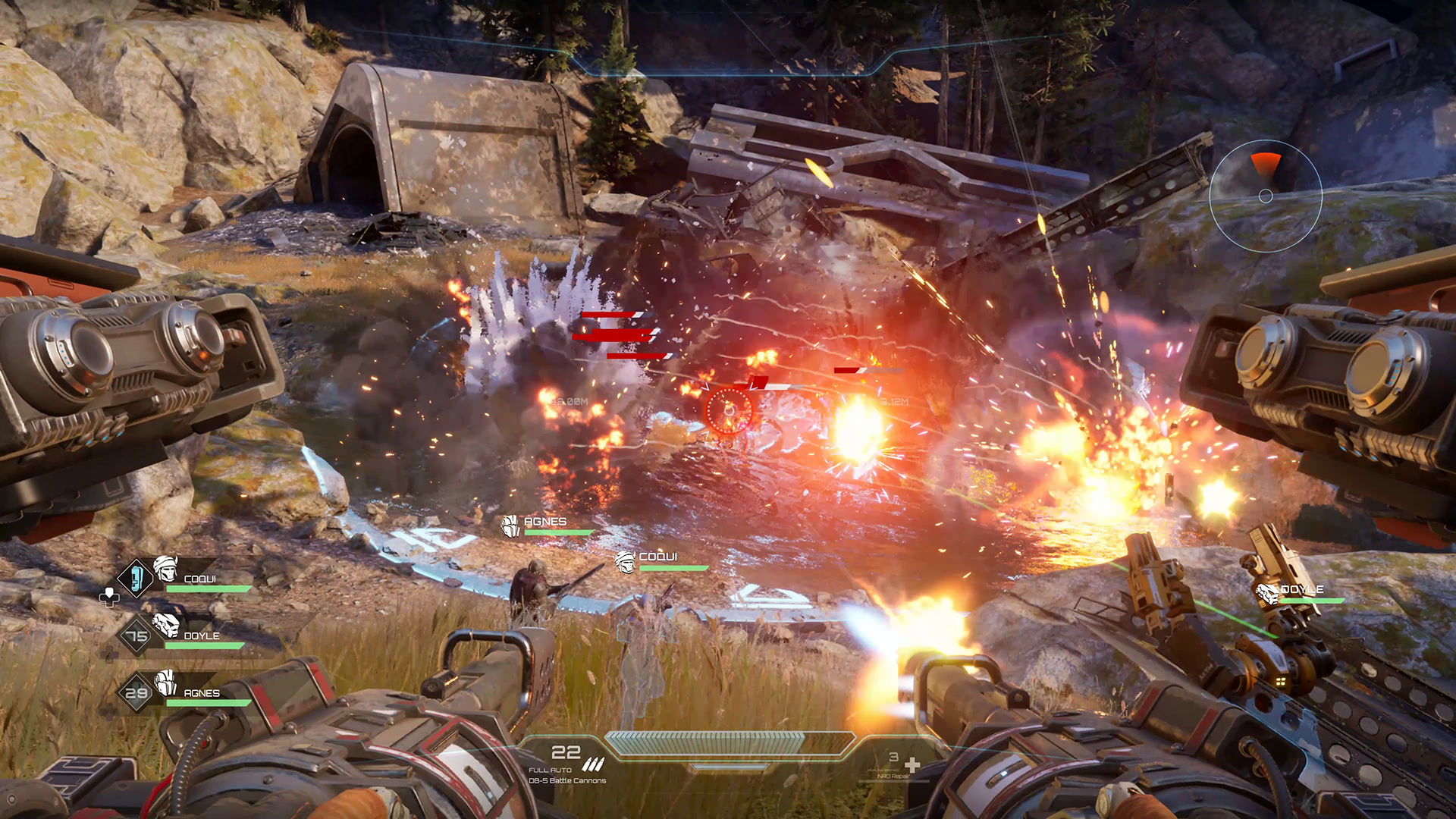 You’ll be able to take Romer through a full single player campaign where he can pilot a Gravcycle, a hovering search and rescue vehicle which has been transformed with armour and powerful weapons.

Disintegration will also feature three different multiplayer game modes at launch, each with a variety of maps.

Finally, Retrieval sees an attacking team fight to secure cores that have to be carried to specific points near the defending team’s spawn.

“These frantic team-based battles require smart coordination, utilizing ground units with individual abilities while simultaneously maximizing the destructive weapons on the Gravcycle. Players will choose from several Crews, each featuring a unique loadout and role in combat,” said the firm.

We sat down and played the game at Gamescom 2019, so read our Disintegration preview to find out what we thought.