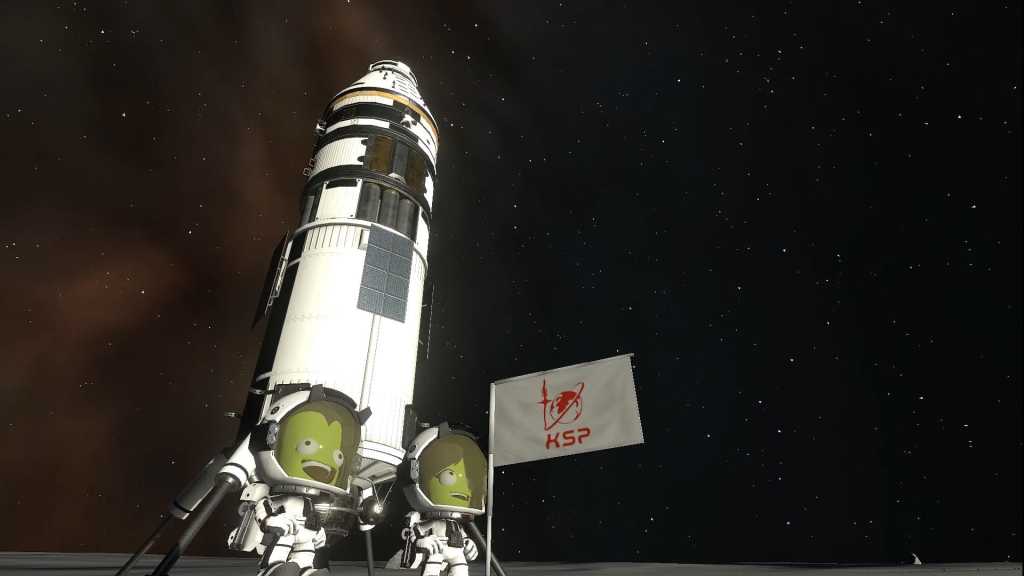 There’s a lot of news coming from Gamescom 2019, including the sequel to a hugely popular game from 2015. Here’s what you need to know about Kerbal Space Program 2.

“KSP has always been about pushing the boundaries of innovation and creativity, and with Kerbal Space Program 2 we take that premise even further,” said Nate Simpson, Creative Director at Star Theory.

“We are introducing several new ways for players to challenge themselves, including new physics puzzles to solve, new planetary destinations to conquer, and new ways to advance their own deep-space program. This continues to be a game about exploration, imagination, and understanding rocket physics – with plenty of wild crashes along the way.”

When is the Kerbal Space Program 2 release date?

Private Division and Star Theory Games have confirmed that Kerbal Space Program 2 will come out in ‘Spring 2020‘.

This means the release date will be no later than 31 March, going by the Take-Two fiscal year

What platforms and price is Kerbal Space Program 2?

You’ll be able to play the game on PC via Steam and other digital stores priced at £44.99.

PS4 and Xbox will come ‘shortly after’.

In the franchise you take charge of the space program for the Kerbals (a rather adorable green alien race), assembling a spacecraft in order to explore moons and planets to build bases and stations to expand the reach of the expedition.

Kerbal Space Program 2 promises a multitude of ways for players to explore more. These include new planets, new technologies and the ability to establish colonies. All routed in real-world science.

There will also be various updates and new feature such as parts, additional modding support and an improved tutorial experience to help get new players off the ground. These will both help new players while keeping the challenge high for veterans.

Check out the above announcement trailer for a taste of what’s to come. Also read about Minecraft RTX, Disintegrationand The Witcher 3 (Switch) preview.