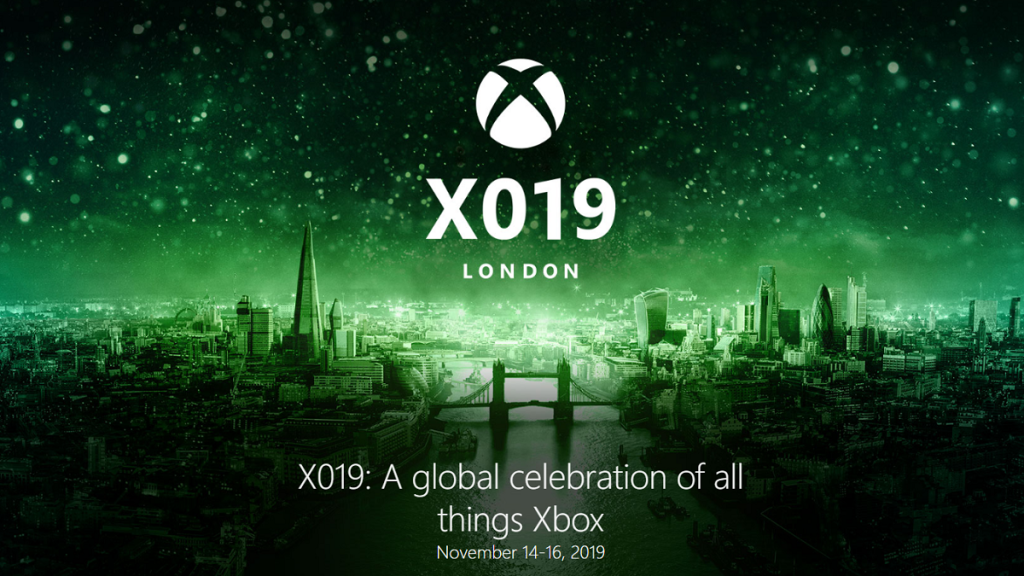 Microsoft has revealed plans for its annual Xbox event so here’s everything you need to know about XO19 including dates, venue, tickets and live streaming.

The firm says this is the “biggest Xbox event we’ve ever hosted in the UK and we can’t wait to share it live with thousands of people from the incredible Xbox community there.”

Major Nelson, Matt Booty, Head of Microsoft Studios, and Xbox chief Phil Spencer will be there so it looks like there’s gonna be some news. Also see: How to switch from Xbox Live Gold to Game Pass Ultimate.

Microsoft has set the dates for XO19 as 14-16 November. There are three sessions as follows:

Inside Xbox will be one of the highlights of XO19 with “world premiere news, reveals and announcements.”

This year, the event is being held in London and the Copper Box Area which was built for the London 2012 Olympics.

Tickets will go on sale 24 September will be cost £19 per session. All proceeds will go to charity.

Fan hoping to go to the Thursday evening Inside Xbox and Xbox FanFest session will need to be 18 years of age and can buy up to two tickets.

Other sessions have an age requirement of 13 and those under 18 will need to be accompanied by a parent or guardian who is over 18.

Will XO19 be live streamed?

If you can’t make it in person then don’t worry because Microsoft will be live streaming all the ‘key moments’.