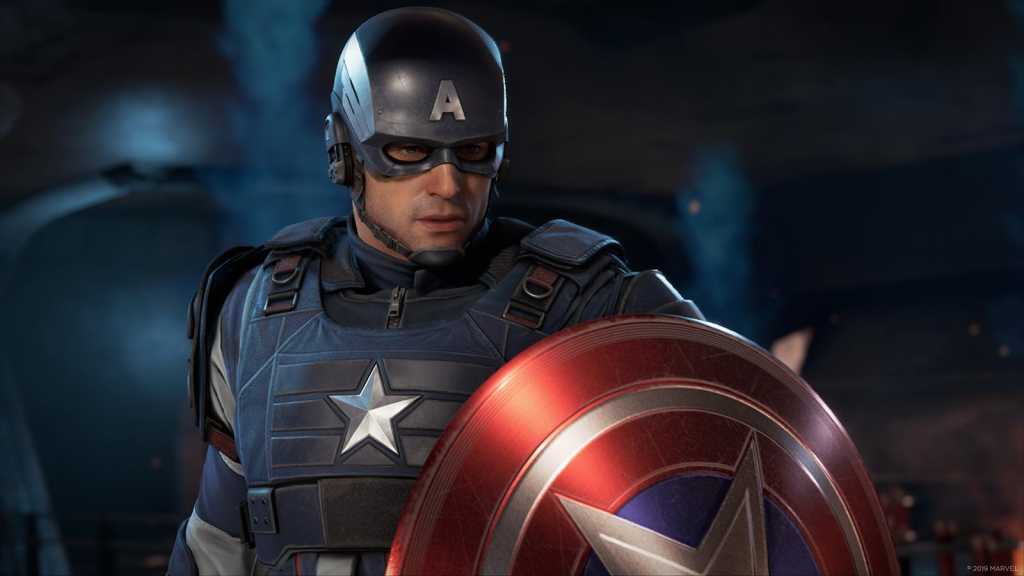 We first saw a demo of the upcoming Marvel’s Avengers game at E3 2019, but were left without much insight into what to expect from the gameplay itself. Today some of our questions have been answered as Square Enix releases the ‘A-Day’ gameplay video.

A-Day is where the game kicks off, as the Avengers unveil a new high-tech HQ in San Franciso, which includes a helicarrier powered by an experimental energy source. It ends in disaster, with a huge accident that sees them part ways for the next five years. But with Earth in peril they must once again come together to save the world.

The video shows the opening level of the game, formerly known as The Avengers Project. It’s a tutorial level in which you get to grips with the powers of Captain America, Iron Man, Hulk, Black Widow and Thor as they battle Taskmaster. Missing is Ant-Man, who featured in the original trailer. We’ll be going hands-on with the playable A-Day demo at Gamescom.

According to Square Enix the third-person action-adventure game follows an original cinematic single-player campaign, but players can also join forces with up to four friends on various missions online. The game follows the premise that the Marvel universe is ever-expanding, with a growing number of customisable heroes and locations (all free to download).

Currently on track for a 15 May 2020 release, Marvel’s Avengers will be available on PS4, Xbox One, Stadia and Windows 10.