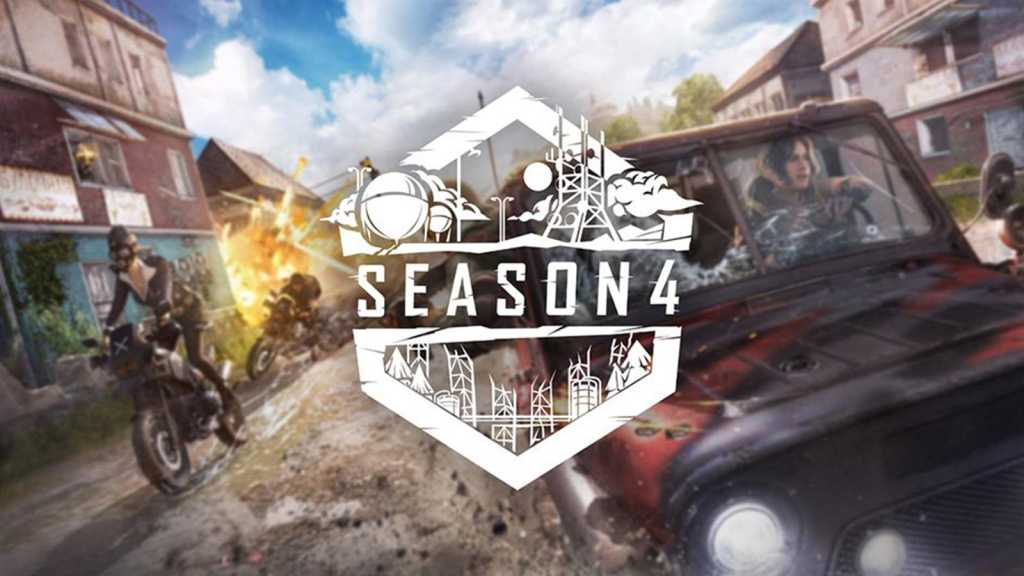 PlayerUnknown’s Battlegrounds, the immensely popular battle royale game that is usually referred to as PUBG, will finally get limited cross-play support in October. Announcing it during its Xbox Inside live stream at Gamescom, Microsoft also revealed it is limited to play between Xbox One and PS4, so PC gamers will miss out.

You can watch the whole event here.

Given the huge popularity of the game it’s somewhat surprising it has taken this long for cross-play to be introduced, although this is not unusual for a games industry that will keep games exclusive as long as possible to help drive console sales on the back of extremely popular titles. It took an extremely long time for cross-play to come to similarly popular games like Fortnite.

Cecilia Lee, Community Manager at PUBG Corporation said, “Our first goal with cross platform play was for 100 players from both console communities to be able to play in the same match. Our second goal was to improve our matchmaking times, which we expect to be shorter for due to the wider matchmaking pool. Shorter wait times and more enemies on the battlegrounds = more opportunities to earn those chicken dinners. WIN.”

Hopefully that makes sense to you.

Cross-play between Xbox One and PS4 will start in September on the PUBG Public Test Server before going live for everyone in October. The ability to cross-play PUBG with up to 100 players is no mean feat and will require you to, as ever, have pretty decent bandwidth.

Also announced was faster console updates. PC updates are much quicker in PUBG but the company promised a 27 August release date for PUBG Season 4 for console gamers and said updates would continue to come “within two weeks of their PC counterpart.”