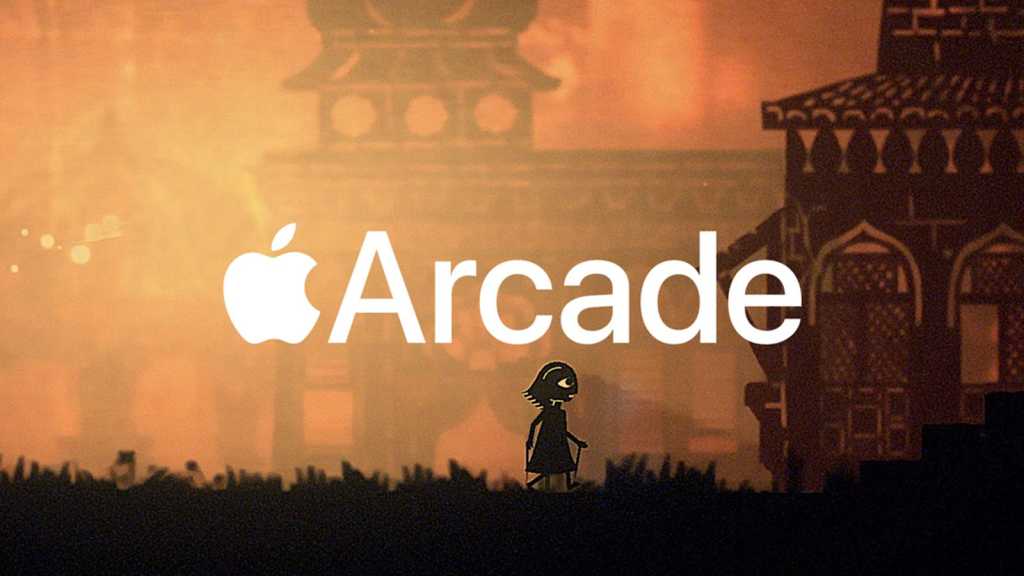 Apple’s upcoming gaming subscription service Apple Arcade will cost $4.99 per month in the US according to a report from 9to5Mac.

The service, announced in March, will allow customers to access a wide range of iOS, Mac and Apple TV games (our colleagues on Macworld are playing and ranking the best Apple Arcade games) for a small monthly fee as opposed to paying much more for them all individually. It represents a bold step away from the decade-old model of either free games that sting you with in-app purchases and ads, or pricey one-payment games that the industry has found it hard to convince people to buy at the same rate as home console games.

9to5Mac managed to find a reference to the $4.99 price in an API used by the App Store app. It also mentions a month free trial before the payment kicks in. It also confirms that Apple Arcade will work with Apple Family Sharing, so you will only need one subscription to give access to everyone in a group.

With Apple’s regular iPhone event mooted for 10 September, it’s likely that we’ll see the price announced there – though of course it might change, and be different according to country.