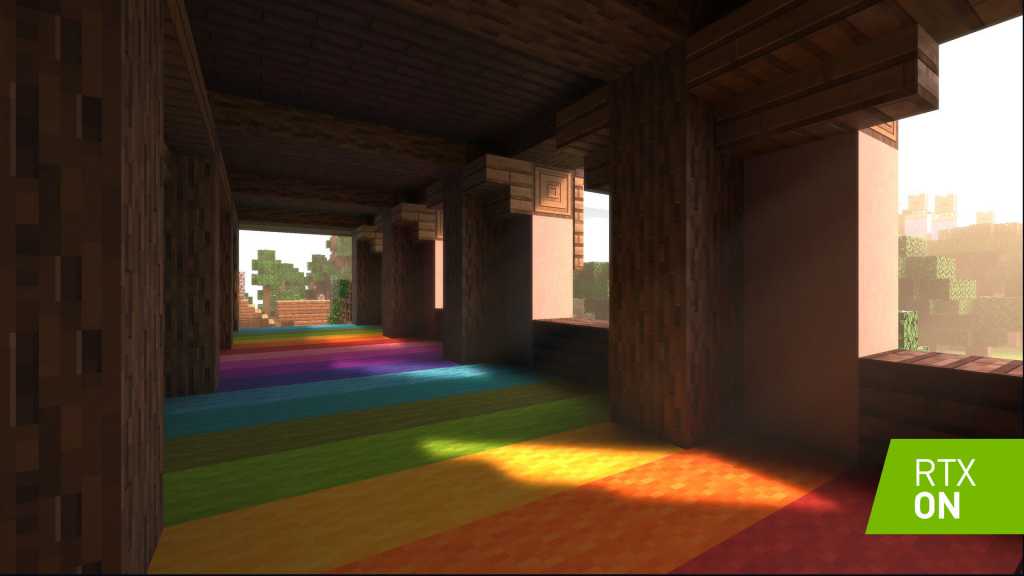 Minecraft RTX is official, and it’s coming sooner than you might think. We spoke to Alex Dunn, Director & Principle Architect at Nvidia and Saxs Persson, Minecraft Creative Director at Nvidia’s RTX-themed event at Gamescom 2019 after sitting down and experiencing the glory of Minecraft with full ray tracing for ourselves. The result of that chat was not only additional insight into the implementation of Nvidia’s RTX technology, but a timeline for release too.

While many assume that Minecraft RTX has been in the works for some time, Persson says it’s actually the complete opposite. In fact, he told Tech Advisor that work on the RTX implementation only started in April this year after Nvidia reached out to Mojang to see if it’d be of interest. “It’s the perfect game for RTX because it’s so inherently dynamic” Dunn remarked. 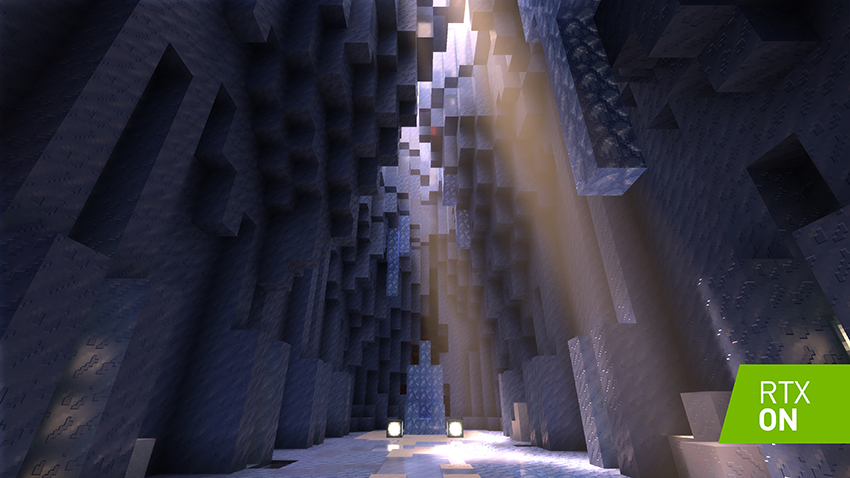 And while we were initially skeptic about RTX support in Minecraft, after going hands-on with the game, we have to agree. It’s a completely different visual experience that somehow manages to stay true to the unique art style on offer by Minecraft. Darkened areas become lit via secondary light, water actually looks like water and the diamonds you excavate for now glint in the light.

The difference between the standard variant and the RTX variant really is day-and-night, and while you might think that has been helped by texture enhancements and other mods, Persson says otherwise. “It’s raw vanilla Minecraft, like, we’ve done a bit of texture art but not much”. You can, of course, combine the features of RTX with high-end mods for dramatic and unrecognisable effects, but it’s not needed to appreciate the beauty of Minecraft RTX.

But while most people only focus on the ray-tracing that RTX offers, there’s much more to it, as Persson points out. “It’s easy to focus on reflections as being the main gain, but we are equally excited about a lot of the light bleed and bounce light.” That’s the stuff that’ll illuminate previously dark areas with secondary light, providing a more realistic lighting experience. 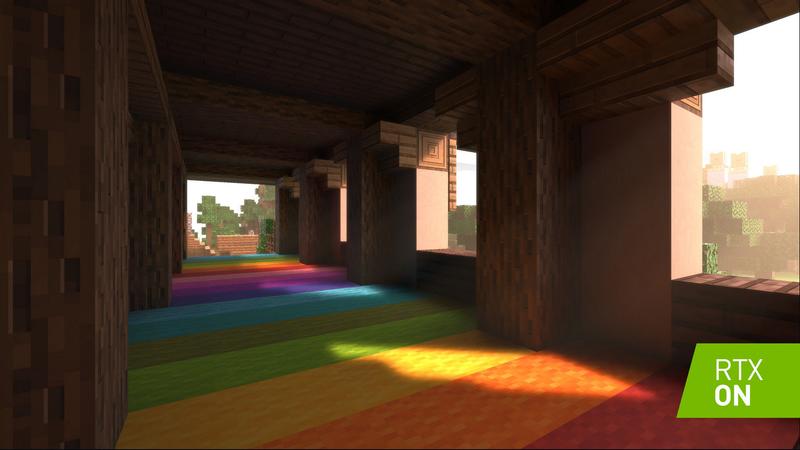 The most exciting part is that it’s going to get even better. Explaining the process of implementing RTX into Minecraft, Persson claimed that there’s still so much more that the Minecraft team can do with Nvidia’s ray-tracing tech. “We just turned it on and this is basically what happened, but there’s so much control in atmospheric density or how water reacts […] that we haven’t scratched the surface of what’s possible”.

If the current iteration of Minecraft RTX is what the team can produce in as little as three months, we’re very excited by the prospect of additional RTX features. And while Microsoft and Nvidia did a good job at showcasing the RTX tech with a handful of pre-built demos, it’s the community that’ll really show the world what’s capable. Talking about the demos, Nvidia’s Dunn thinks that “The Minecraft community is certainly going to come up with stuff that blows our ideas out of the water”.

So, when can we expect to see this RTX glory pushed out to Minecraft players around the world? While the official word is that it’ll be released within a year, Persson gave us a better idea of when to expect it. “Officially it’s within the year” he said, looking at the various PRs surrounding us, “but I’d say within the next few releases”.

For more on what the update offers, take a look at our Minecraft RTX hands-on.