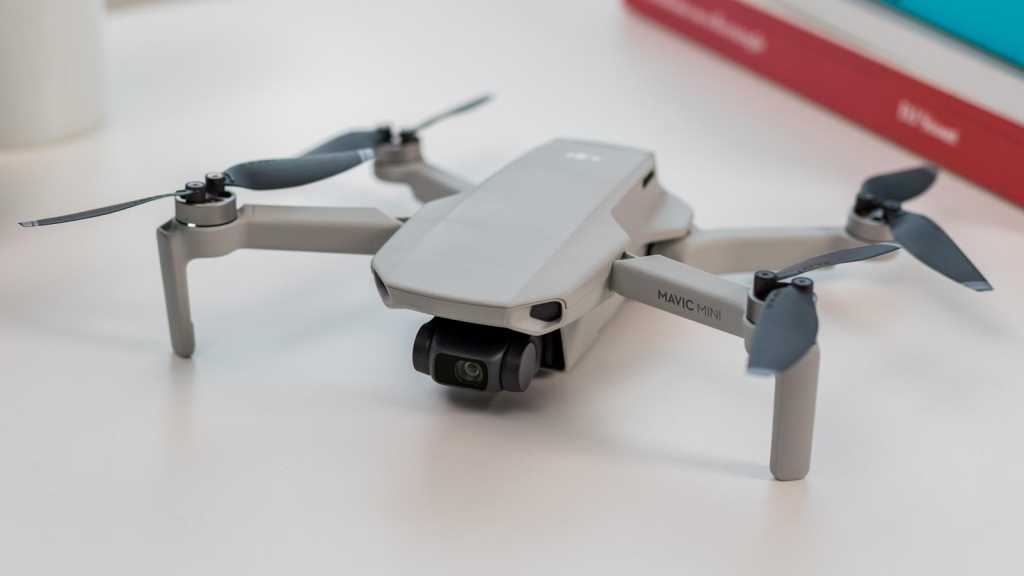 Speculation was rife that DJI would launch a new drone during an event it held back on 13 August, but instead the company announced its latest smartphone gimbal, the Osmo Mobile 3.

But now, following many leaks, it has officially announced the Mavic Mini.

(Update: it looks likely a Mavic Mini 2 will be announced in November 2020.)

The drone comes in two versions, standard and Fly More Combo. Here are their prices:

Even the standard model comes with a remote control, so unlike the Spark, you don’t have to fly it solely from a smartphone. In fact, you can’t: it must be flown using the controller.

Go for the Fly More Combo and you get a carry case, two extra batteries, a charger for all three batteries, propeller guards and extra pairs of propellers.

You can buy the Mavic Mini immediately from DJI’s website. However, delivery times are currently showing as 12-19 working days, so the first Minis should arrive from around 15 November.

The Mavic Mini tips the scales at 249g, so should make a lot of people happy.

In the UK drone registration comes into force in a matter of weeks, and again requires drones above 250g to be registered.

Here are the key specifications:

In terms of features, the Mini uses a new app called DJI Fly, which has a simpler interface that’s easier for beginners to use.

There’s no ActiveTrack, though, so it cannot follow a person or object. The other main missing feature is obstacle avoidance, which is likely due to the low price.