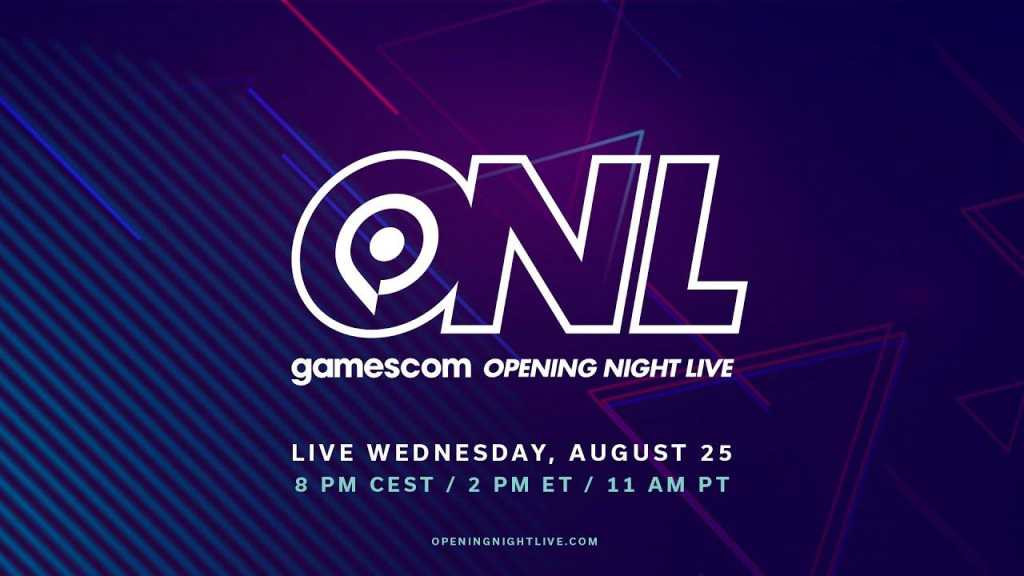 Geoff Keighley and crew will be back for a two-hour event later today, featuring plenty of gaming news, including new reveals and plenty of never-before-seen footage and gameplay.

Here’s when Opening Night Live starts, how to watch it live, and what to expect.

Gamescom’s Opening Night Live event is due to take place today, Wednesday 25 August 2021, kicking off a three-day program of Gamescom events. The fun is set to kick off at 20:00 CEST, which translates to:

The event is set to run for a little over two hours, so get comfortable!

How to watch Opening Night Live

The Gamescom 2021 opening night action live event is expected to be streamed via Twitch, alongside YouTube and the Gamescom website itself.

To make things even easier, we’ve embedded the live stream above, so simply head back here tomorrow to find out the latest in the world of gaming.

What will be announced during Opening Night Live?

While specific details are yet to be confirmed, host Geoff Keighley has teased that the event will provide a “new look at this holiday’s biggest upcoming video games and what lies beyond”.

Many of the games featured are still under wraps, but it has been confirmed that Call of Duty: Vangard, Lego Star Wars: The Skywalker Saga, an all-new Saints Row and the Death Stranding Directors Cut will all play a part in the show.

For more on the various livestreams happening at Gamescom, take a look at our full Gamescom 2021 schedule.