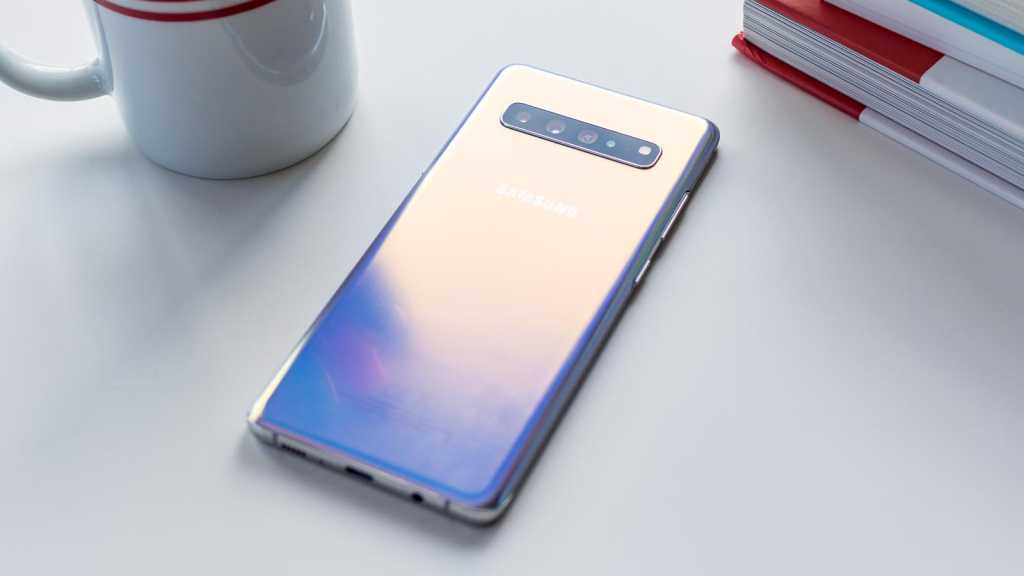 The worst thing about your phone is the battery life. Straight out the box even the lastest iPhone or Samsung Galaxy will only be capable of one day of comfortable time away from the plug socket.

It’s simply a trait of lithium-ion batteries that they can only serve such powerful devices as smartphones, tablets and laptops for a few hours of screen-on use. Reliable tech leaker Evan Blass has suggested that Samsung is working on a commercial smartphone for release in 2020 or 2021 that will use a graphene battery:

We’re becoming used to fast-charging in smartphones with brands like OnePLus famously promising ‘a day’s power in half an hour’ (though that specific claim is suggesting 50% charge is a day’s worth, but whatever). Blass claims here that you’d get a full charge in less than thirty minutes.

Let’s not look too much into the maths, but the fact he’s tweeting it means he’s confident in the source. If a company like Samsung can develop graphene power and make it viable in smartphones, we will start to enjoy very fast charging and, hopefully, days-long battery life. We’ve no idea if this would come to a phone like the Galaxy S11 or if it’d be an experimental phone release.

What will be most interesting is if Samsung is first to market with this battery technology whether or not it will decide to sell it to competitors. Currently Samsung sells its display technology to tons of competitors including Apple for its iPhones.

But a graphene battery might end up being a competitive advantage to market a phone off and might not be shared. Either way, we are excited for lithium-ion to bow out – our phones are incredible now, but hardly any phone has truly great battery life without sacrificing something be it display resolution, brightness or processing power. We’ll keep an eye out for more concrete evidence of graphene battery tech in the coming months.