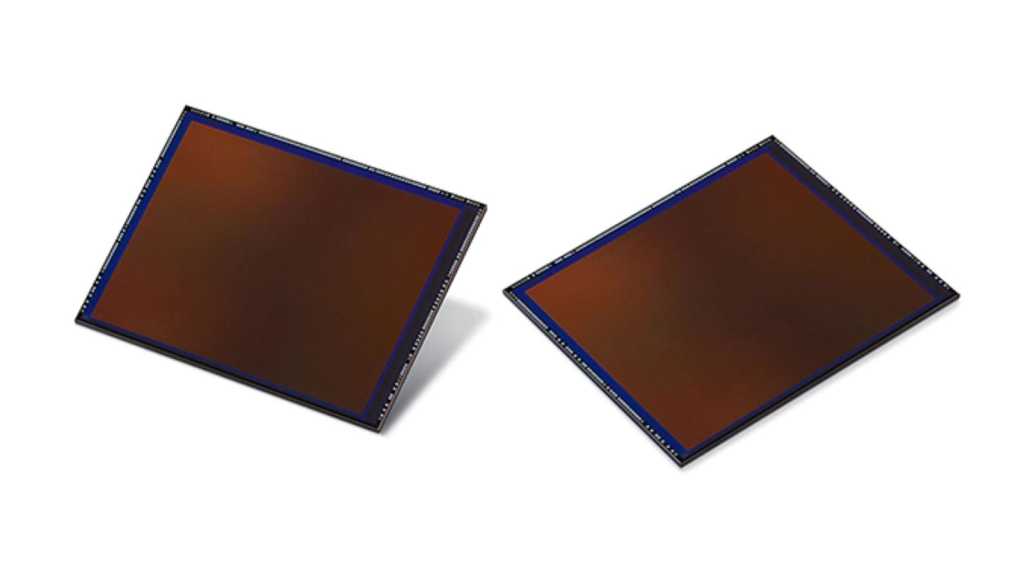 Samsung has announced a partnership with Xiaomi that has resulted in the 108-megapixel (Mp) Samsung ISOCELL Bright HMX. It makes it the first ever mobile image sensor to break the 100-million-pixel barrier and technically brings it inline with DSLR specs.

But more megapixels don’t automatically mean better photos. In fact, a high megapixel count in the mobile industry is often a sign of marketing hype rather than genuine technological advantage.

Xiaomi recently teased its own 64Mp sensor before the Samsung announcement, and many phones in 2019 have used Sony’s IMX586 48Mp sensor including the  Honor View 20 and Redmi Note 7 Pro. While the View 20 has an impressive set up, it’s still up to the manufacturer to meld hardware and software together to process a superior shot, and to our eyes Honor still oversaturates its images.

For many, us included, the Google Pixel 3 produces some of the best single lens shots of any smartphone, and it uses a 12Mp sensor. It’s Google’s astonishing HDR software smarts that take the data from the lens and make it look so good.

Samsung developing a 108Mp lens is arguably indicative of its slow movement in the smartphone imaging wars. It had an absolutely outstanding camera as far back as 2015’s Galaxy S6, but others have caught up and overtaken it now.

The fact the new Note 10’s triple camera set up is identical to the one found on the Galaxy S10 is indicative of the lack of innovation the company can hope to bring every six months between S and Note line phones.

A 108Mp sensor necessarily needs smaller 0.8-micron pixels, which Samsung claims among other things will improve low light shots, but cameras with fewer megapixels have larger individual pixels and therefore potentially less noise in digital image results. There’s great in-depth analysis of the issue from our peers over at Android Authority.

Basically, it’s hard to tell if Samsung announcing this new sensor is just big talk from a company that can afford to pour millions into R&D, but whose smartphone cameras are conservative updates every six months. Each of its recent Galaxy S and Note phones are iterations on the leap forward that was 2017’s Galaxy S8 in both design and imaging.

The mobile industry moves at a very fast pace, so it’s commendable and necessary that companies keep pushing the envelope. But you, the smartphone buying public, shouldn’t base your buying decision on the specs on the side of the box – particularly when it comes to megapixels.