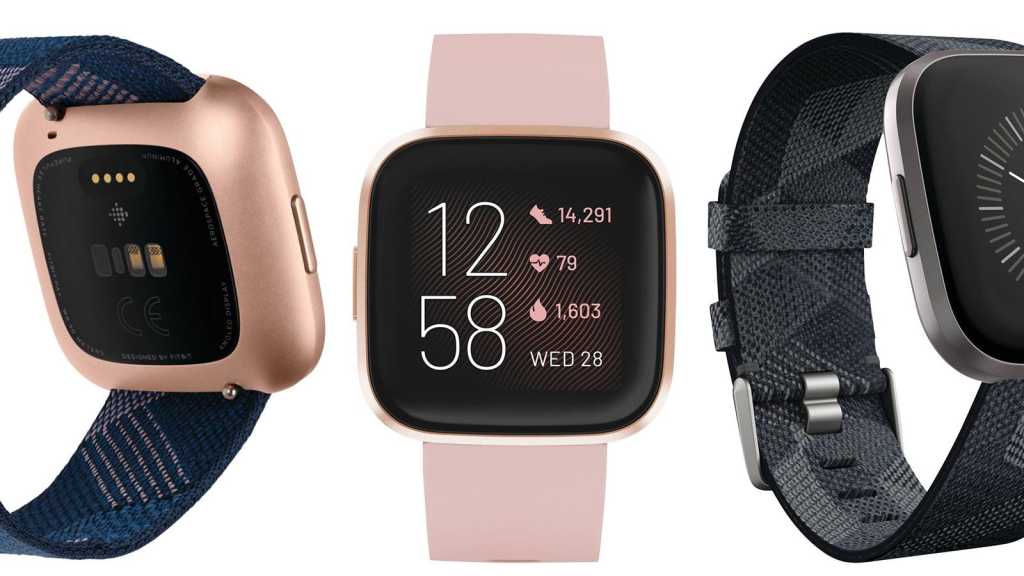 The yet-to-be-announced Fitbit Versa 2 is expected to arrive imminently as the new Fitbit gets Bluetooth SIG certification. Recentleaks suggest it will have an updated design and Amazon’s Alexa voice assistant built in.

Website Olx posted the images of the retail box and one of the watch still in its shrink wrap. It reveals the watch will have battery life of four plus days (not unusual), support for music playback and auto workout tracking.

The Versa 2 will likely replace the original Versa but may sell alongside the more recent and cheaper Versa Lite. The new watch lonely has one button, much like the Lite.

The new images back up a leak from reliable Twitter tech leaker @evleaks, who posted great images of the supposed Versa 2 earlier in the month:

The above image shows Alexa on the display, and the latest packaging leak all but confirms it. It’ll be the first time a Fitbit has had any sort of voice assistant, with the packaging

The design has a distinct Apple Watch feel to it, with a rounded redesigned underside. Zooming into the back of the watch on the leak reveals the watch with have an AMOLED screen rather than an LCD, a first for a Fitbit smartwatch. It’ll also support Fitbit Pay with NFC built in.

Judging by the leaks the Versa 2 will come in a wide range of colours and strap styles. Fitbit is really trying to challenge the dominance of the Apple Watch in the fashion side of smartwatches – as well as the fact Apple has done so well to position the Watch as a fitness wearable considering the word ‘fit’ is in Fitbit.

Aside from the Alexa support and new design we’ll have to wait and see what other new features the Versa 2 brings. There’s no word on pricing but expect it sit around the £199 mark of the original Versa.