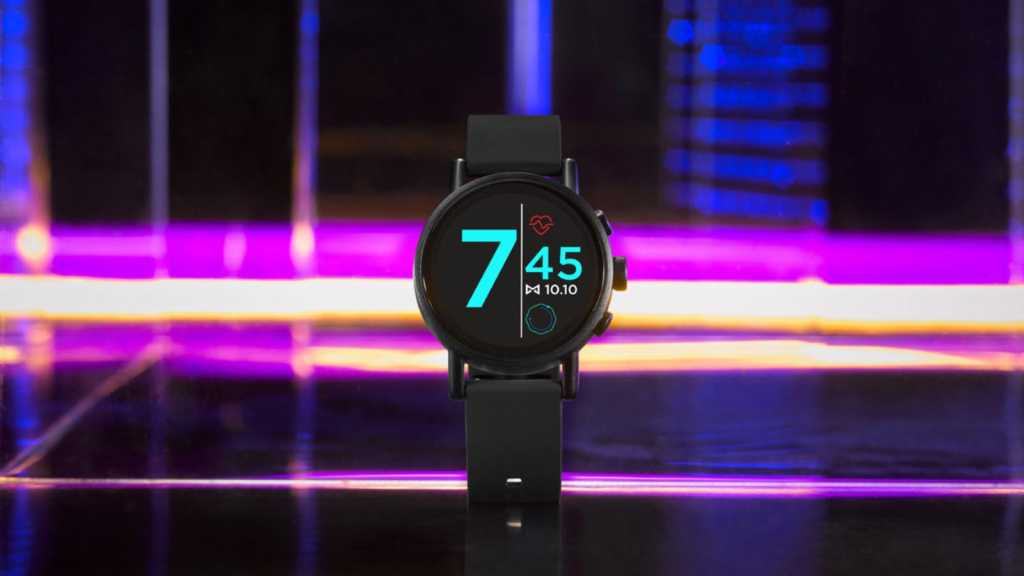 Misfit’s latest smartwatch is called the Vapor X and succeeds its Vapor and Vapor 2 models. It runs Google’s Wear OS software and comes in one 42mm size with a choice of five colours. It retails at $279 but is $199 at launch to tempt you in.

The watch has a minimalist design with a round 1.19in AMOLED display and silicone strap. Misfit is championing the lightweight aluminium used that means the casing is just 43g.

It boasts the Snapdragon 3100, the latest Wear OS processor of choice for the latest generation of Android based smartwatches along with the expected heart rate monitor and GPS.

Inside the swimproof body of the Vapor X is an accelerometer, altimeter, gyroscope, mic, NFC for mobile payments, plus Bluetooth and Wi-Fi to connect to iPhones or Android smartphones. Much like the recent  Fossil Gen 5 smartwatch the Vapor X has a battery saver mode to attract people to buy a product that you will still probably have to charge every night.

Despite this being the case with most smartphones, for some reason it irks us all when our smartwatches conk out by bedtime. Misfit is quoting 24+ hours of use out of the integrated 330mAh battery that can charge to 80% in 50 minutes. 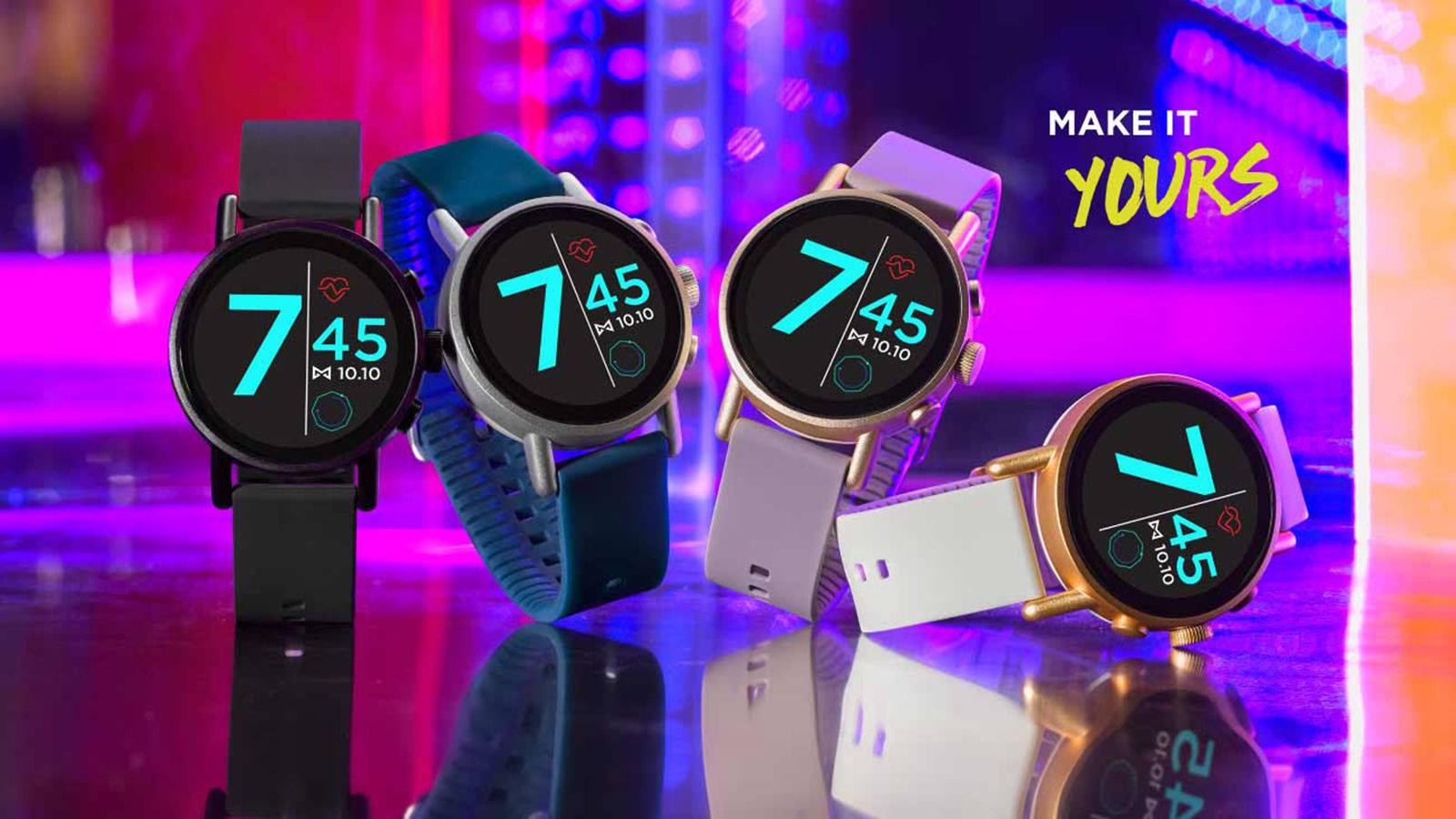 A complaint with many Wear OS devices is the sluggish performance particularly in comparison to the slick Series 4 Apple Watch. The Vapor X has 512MB RAM, half of the 1GB of the Fossil Gen 5, so hopefully it won’t struggle to perform well.

We were big fans of the Misfit Vapor 2 aside from the awful battery life. The Vapor X is leading with its battery smarts and upgrades and an attractive introductory offer price – we hope it’s a worthy upgrade, but it’ll take more than this to reinvigorate the Android smartwatch market.