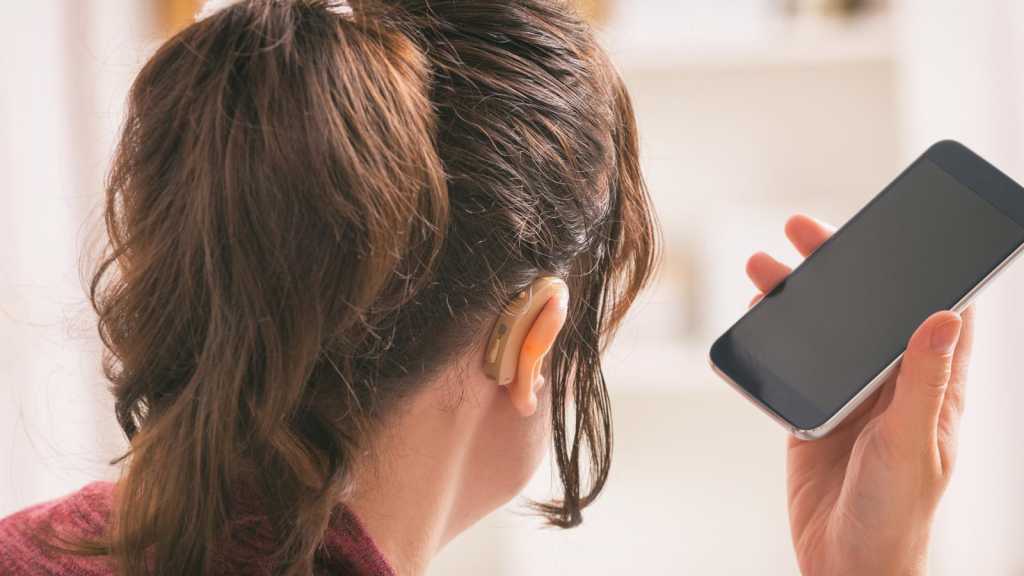 If you’ve ever received a phone call in which you’ve had problems hearing what the person on the other end of the line is saying then you are not alone. A recent survey found that 70% of British adults had experienced problems hearing during a phone call. A further 23% admitted to ignoring calls to avoid the stress and frustration such a situation brings.

Matthew Turner, founder of Audacious, has experienced hearing loss all his life. His solution is a new mobile carrier service that pledges to deliver clearer phone calls based on a user’s unique hearing profile. Audacious is the first of its kind, using special technology to aid hearing in much the same way as a hearing aid.

Matthew has worked with audiologists and the University of Cambridge’s Professor Brian Moore in developing Audacious. According to Moore, “Audacious replaces the function of the hearing aid by including signal processing to compensate for hearing loss in the mobile network.”

In order to configure the personal service Audacious users must first create a personal hearing profile, which can be achieved for free at audacious.co.uk. The service asks the user a series of questions to assess their unique hearing requirements, then applies this profile to a SIM which is sent out to customers.

Nine out of 10 British Adults surveyed found an improvement in hearing quality using the Audacious network.

Audacious offers similar pay-monthly plans to other major service providers in the UK. A plan that includes 2GB of mobile data and unlimited calls and texts costs £14 per month, while a £24 plan comes with 10GB of data. With Audacious you can cancel your contract at any time.