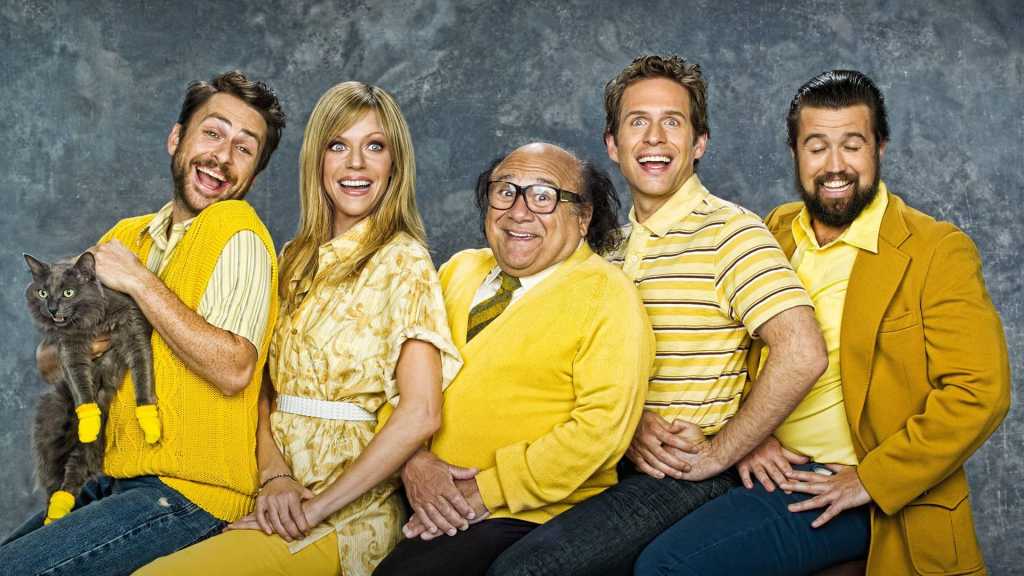 It’s almost hard to believe, but It’s Always Sunny in Philadelphia is now on its fifteenth season, which means it has surpassed ‘50s sitcom The Adventures of Ozzie and Harriet as the longest-running ever.

Season 15 has finally aired, but where can you watch it, both in and outside of the US? And what about season 16?

Where can I watch season 15 in the US?

Season 15 began airing in the US on FXX on 1 December, and all eight episodes are out now, and available to watch on Hulu and FXNow.

Where to watch It’s Always Sunny outside the US

Despite its success, It’s Always Sunny still doesn’t have a day-and-date broadcaster in the UK and many other countries.

In the UK, Netflix UK has all of the show’s seasons, but new material doesn’t hit the service for months after the US air date. For season 15 there was a two-month wait, but fortunately the show is finally out on Netflix here.

If you live elsewhere and still don’t have the latest season, there are legal ways to watch it online, but it won’t be free. Since FXX is a cable channel it isn’t free-to-watch even in the US. If you’re based outside the US then you probably don’t have a US cable subscription, but luckily there are online alternatives.

If you subscribe to any of PlayStation Vue, YouTube TV or Hulu with Live TV you’ll be able to stream the full season. None of those are free, but if you watch a lot of US TV they might be worth it, as they each give you access to loads of channels.

Since episodes in the US also stream on Hulu the day after airing on FX, you can also watch the show by streaming Hulu from outside the US. Click through for our guide which will walk you through signing up to the service. Most of the same steps should apply for PlayStation Vue, YouTube TV, or other similar services.

You won’t be able to just sign up from the UK or elsewhere though – you’ll need to both sign up and watch through a VPN, which masks your IP address, letting you appear to be in the US. There are loads out there – check out our streaming VPN ranking for a selection – but our current recommendation is NordVPN.

Absolutely. The show was renewed for a whopping four seasons at once, carrying it through to season 18. Let that sink in for a moment. The gang are gonna be around for a while.