DJI has launched the third version of its phone stabiliser, and this time around it’s had a big redesign. The Osmo Mobile 3 folds into a smaller space than before and the phone clamp leaves ports free so you can still attach an external mic and charge it while you shoot.

It’s the first Osmo Mobile that works with DJI’s Mimo app – the one that the Osmo Pocket uses – so you also get the creative shooting modes which were missing from DJI Go, which is designed more for drones.

How much does the Osmo Mobile 3 cost?

Both versions are available to buy from DJI from today.

What features does the Osmo Mobile 3 have?

As you might expect, the gimbal has similar controls to previous Osmo Mobiles. There’s a joystick for panning and tilting, a zoom rocker and a record button so you shouldn’t have to ever touch the phone’s screen. 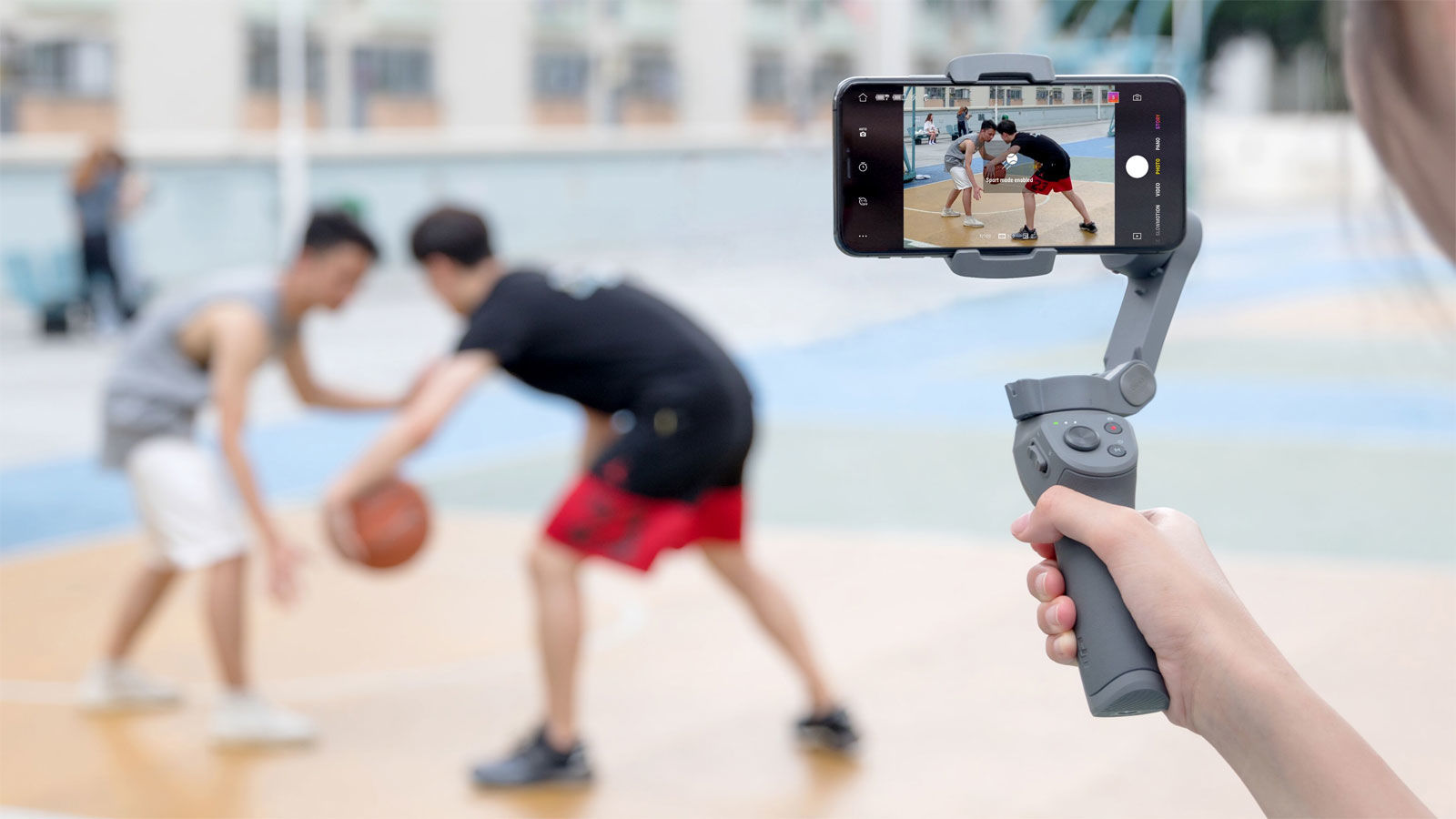 The trigger on the back can be used to lock rotation for ‘slider’ shots, rotate the gimbal for selfies and for re-centring your subject when tracking.

A double-press of the Mode button toggles between landscape and portrait modes, and you can get low angles in landscape mode by holding the handle horizontally.

In terms of tracking subjects, the app supports Active Track 3, so you draw around your subject and tap to track them. 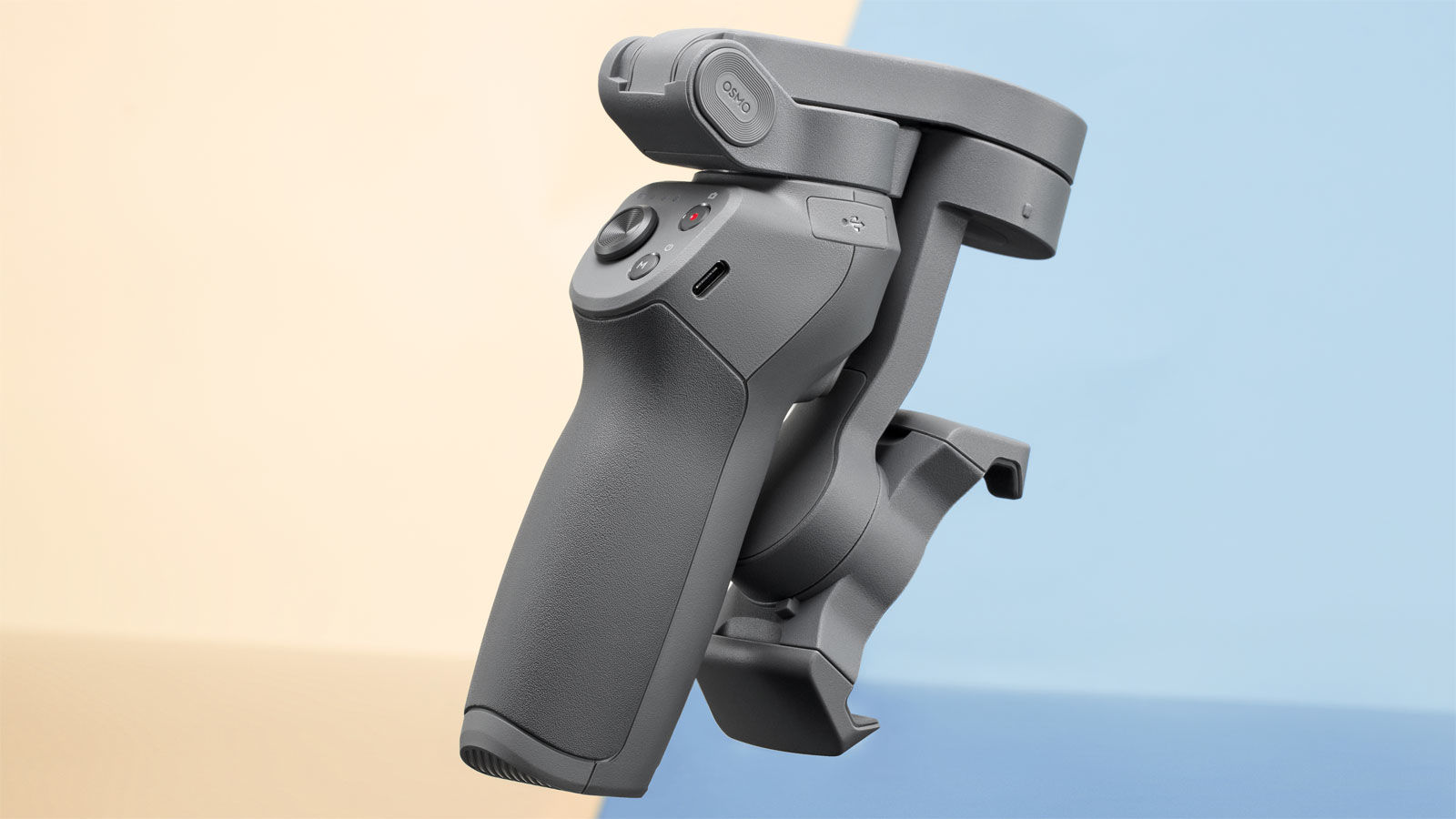 As mentioned, the Mimo app also has Story Mode which includes lots of templates for creative video making. There are preset moves for the gimbal so you don’t have to control it manually, plus music and video transitions so you can quickly create and share good-looking moments.

We’ll bring you a review of the Osmo Mobile 3 shortly once we’ve finished testing it.