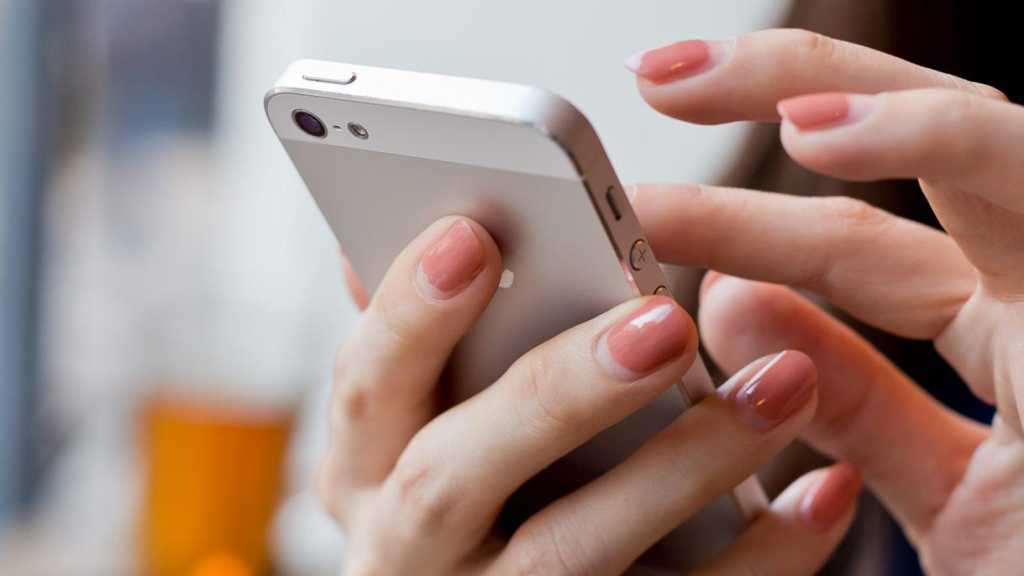 A  report from consumer awareness brand Which? says that eight in 10 areas of the UK suffer from inconsistent 4G mobile coverage.

It also states that, as you might expect, rural Scotland and Wales have the UK’s worst coverage and that just 67% of the UK has complete 4G coverage from the big four networks. Only 23% of English constituencies have complete 4G.

This is at odds with the mobile industry’s much-hyped recent jump to 5G, a network technology that promises better speeds and bandwidth in comparison to 4G. But as Which? Director of Advocacy Caroline Normand says, ““Millions of people are finding it difficult to get a reliable mobile connection and risk missing out on digital services we increasingly rely on like online banking, maps and NHS information – while some even struggle to receive important calls and messages.”

The latter comment points to the 8% of the country that has no 4G coverage at all, though those unlucky few should still manage to pick up a 2G cellular network for basic calls and SMS services.

A separate Which? survey found that a huge 49% of people asked said they get patchy mobile signal at least once a month. Alex Tofts at Broadband Genie addressed this issue by commenting, “Smartphone customers frustrated by the lack of signal can vote with their wallets by switching to a network which can provide service. If one 4G provider is not available in your area, chances are another will be. All the major providers have coverage information or a checker on their website, or you can use the OpenSignal mobile app to view crowd-sourced coverage data.”

It shows that while many people in major cities and towns enjoy blisteringly fast 4G for streaming music and video, a substantial number of the UK population is still underserved by the UK’s mobile networks.