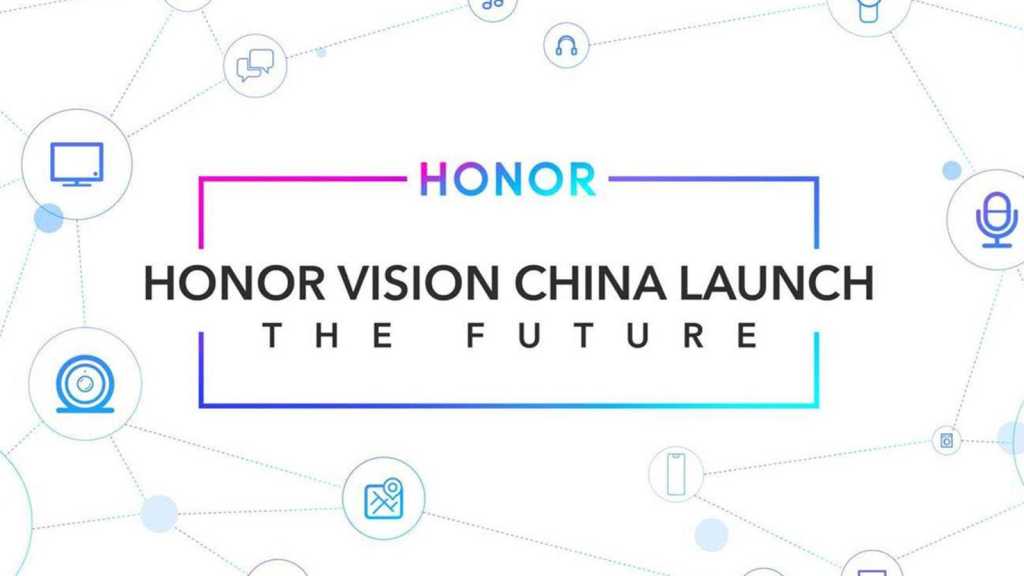 Honor is gearing up to launch Honor Vision, its mysterious new product that could be a TV but could also be a smart screen of some sort. The launch is on 10 August and there will be a live stream of the official announcement so you can tune in to find out.

Honor has confirmed that the device will be powered by the Huawei Honghu 818 chipset and have a smart pop-up camera. We don’t know why. Don’t you just love a teaser?

The way the company is presenting it makes us think it will not be a straightforward traditional TV. Honor has said the presentation will also discuss Hongmeng OS, which will be called Harmony OS in the west. The Honor Vision could well run Huawei’s new operating system as opposed to Android.

When is the Honor Vision live stream?

Honor Vision will be announced via live stream at 7:30am UK time as it will be 2:30pm in China at the launch.

How to watch the Honor Vision Live stream

The live stream will be hosted here on Honor’s YouTube channel. Alternatively it is embedded above.