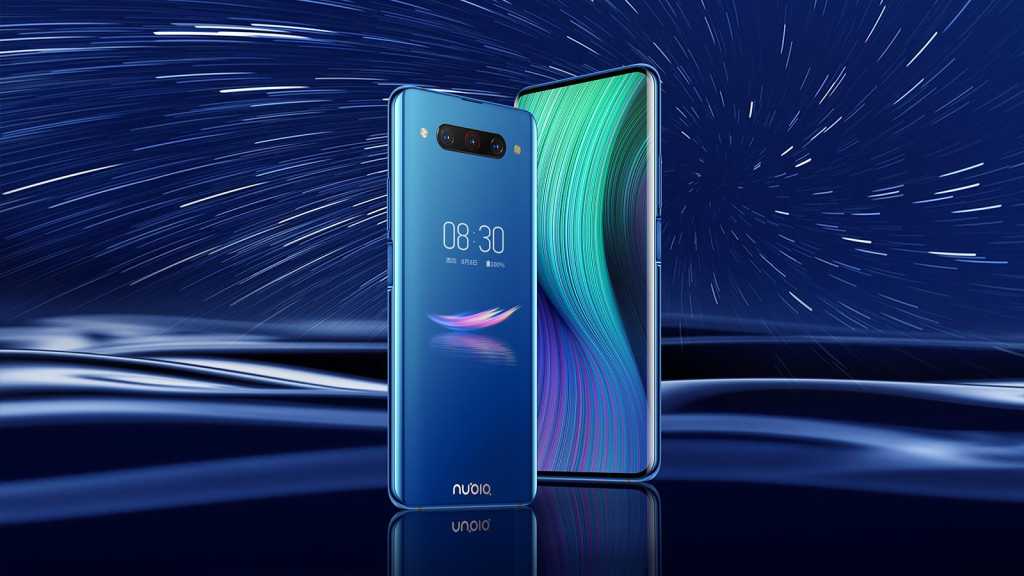 Nubia, the ZTE sub-brand, has looked at folding phones and laughed. Just like its Nubia X, the newly announced Z20 is a dual screen phone that simply slaps a screen on the back of the phone as well as the front. No faffing around.

The phone has the boosted spec Snapdragon 855 Plus processor, up to 8GB RAM, up to 512GB storage, triple cameras and a huge 4,000mAh battery with fast charging. It doesn’t need a notch or cutout for selfie cameras as the main cameras are on the back, right above that second display – just turn the phone around.

Nubia is not scared of making insane devices, a case in point being its foldable Alpha smartwatch. The admittedly attractive Z20 will come in blue, red or black.

The phone will go on sale in China on 16 August with a worldwide launch penned in for September. We gave the similar  Vivo Nex dual-screen phone a mixed review recently.

ZTE is positioning this phone as a genuine premium alternative to phones from Huawei and Samsung with the inclusion of fast UFS 3.0 storage alongside triple cameras that give the current industry favourite combo of main, ultra-wide and telephoto. The 6.42in main display is capped at FHD+ resolution but is still a looker and it all runs on Android 9 Pie with Nubia’s skin. 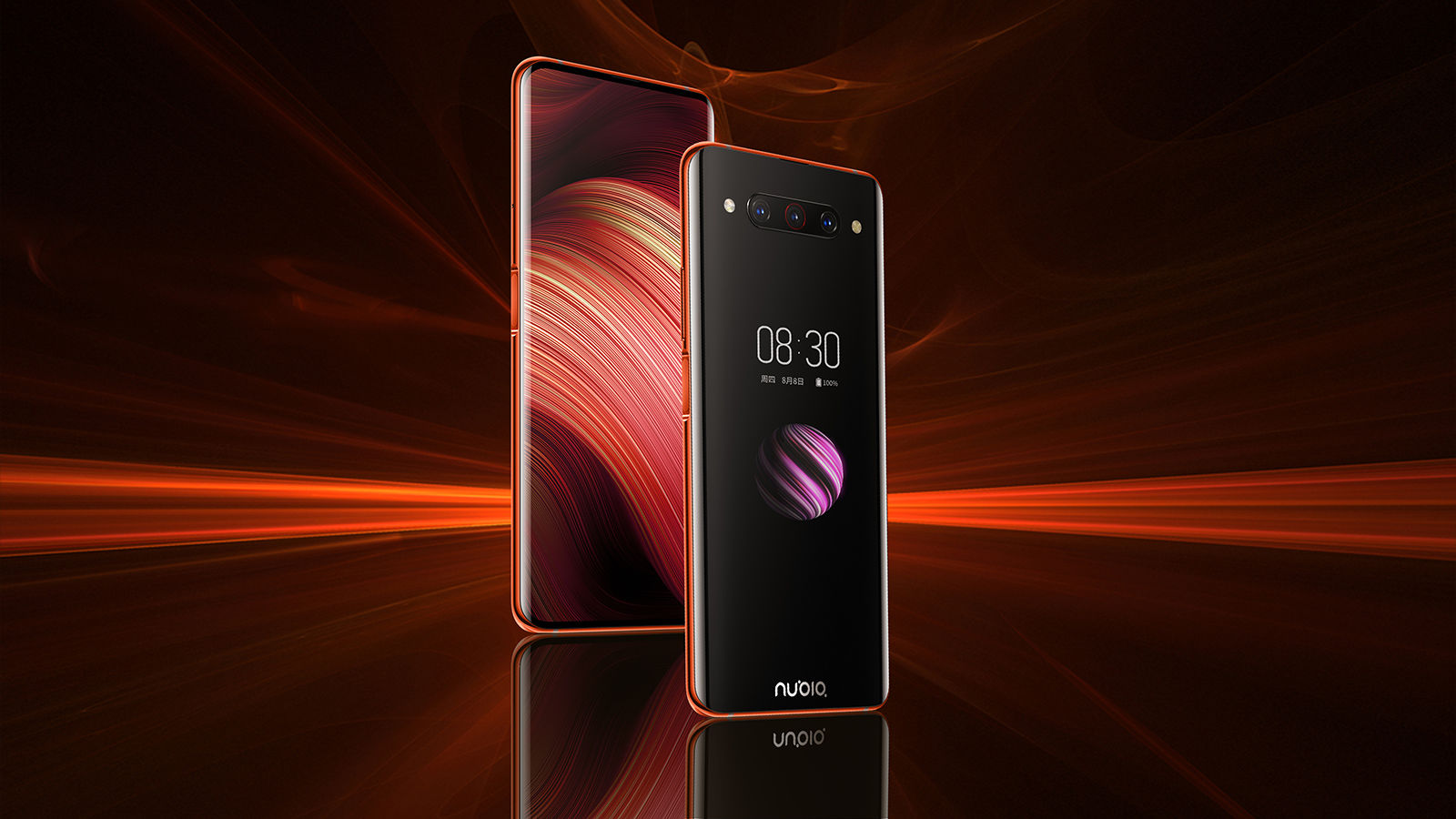 That rear 5.1in always-on display is described by Nubia as ‘fully functional’, which is less encouraging. It says its primary purpose is to use for video calling but can also be used to run two different apps as a unique way to switch quickly between apps or multitask. Physically flipping your phone around to check a message halfway through a game could work for some people, but there isn’t really anything wrong with the normal way to do it.

You can also map game controls to the rear display to use as triggers when gaming though how easy it is to use them effectively is anyone’s guess.

While the Z20 will no doubt remain a niche device in the west, it could make waves in the Chinese market if the price is right given its impressive specs and initial wow-factor.