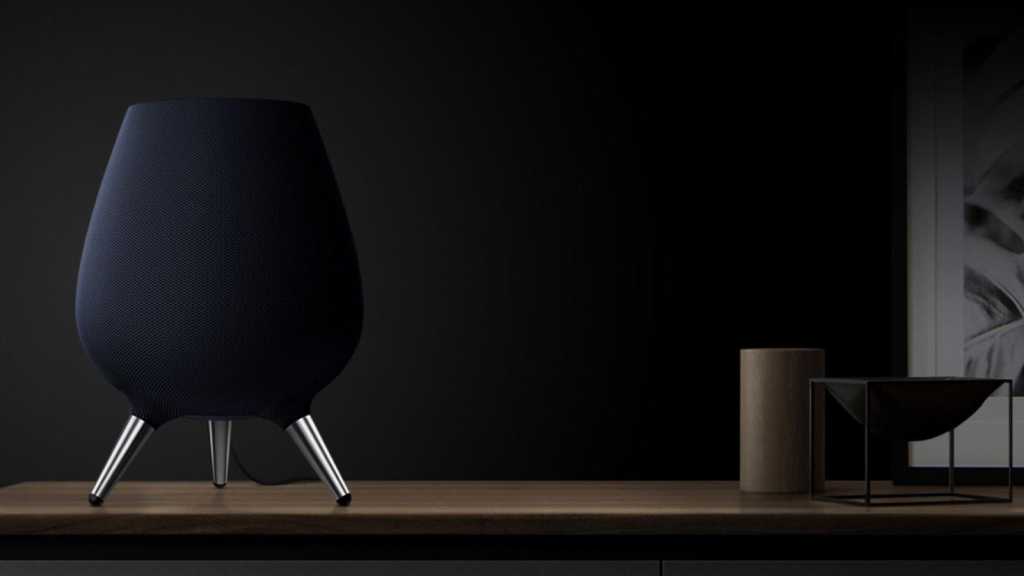 Samsung has said that its  Galaxy Home smart speaker, first announced on stage a year ago, is still coming to market. The device will rival the Google Home, Amazon Echo and Apple HomePod smart devices and runs Samsung’s own Bixby voice assistant.

Given that Bixby on phones is one hot mess we can only assume the Galaxy Home has come in for some serious in-house testing to ensure it isn’t cancelled. Recently, Apple confirmed that its AirPower charging mat would not be released despite it being introduced on stage in September 2017 along with the original iPhone X.

In an email to The Verge, a Samsung spokesperson said, “We’re continuing to refine and enhance the Galaxy Home prior to launch, and look forward to sharing more with Galaxy fans soon”, which is pretty clear – the product was announced far before it was ever ready to ship to customers.

Announcing tech products early is no new thing. Apple announced the first iPhone in January 2007 but it didn’t ship until June of that year. But for products to be getting over a year of build up is unnecessary and points to companies jumping the gun to seem ahead in the market when in fact the product is no where near ready. In AirPower’s case, it was never ready.

Samsung still has not announced pricing for the Galaxy Home, which promises to play high quality audio and serve as a smarthub for smart home devices. It was not mentioned at all on stage at Samsung’s Galaxy Note 10 event on 7 August, a full year after it debuted on stage to support the launch of the Note 9.