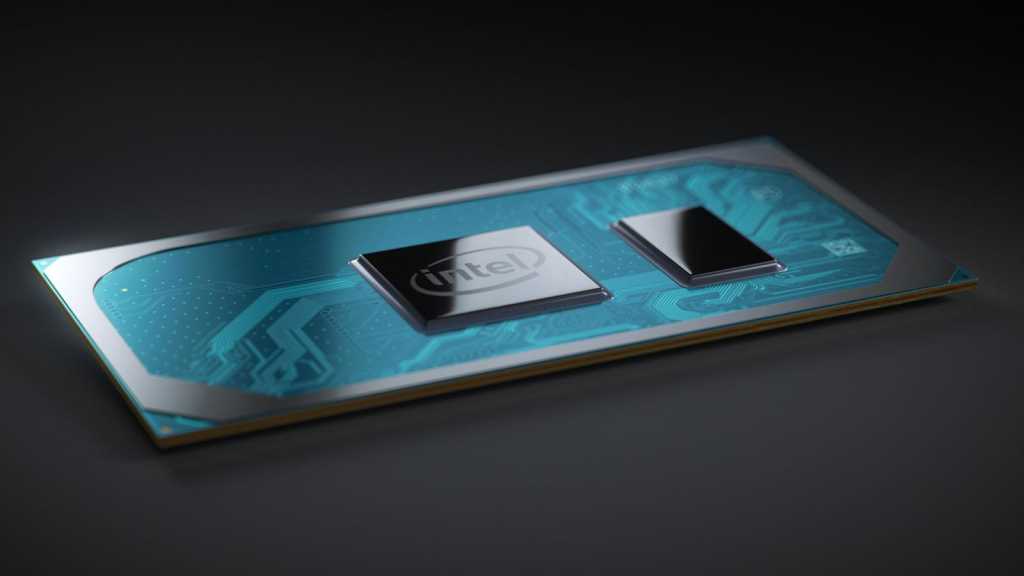 After years of development, Intel has finally announced its first laptop processors based on the 10nm Ice Lake design.

You can expect to see them appear in 2-in-1 laptops by the end of the year. The company says there will be 35 models featuring the new processors, most of which are slim, portable machines.

The previous few generations of Intel Core processors have used improvements on a 14nm process, so although it has taken a couple of years longer than most people expected, 10nm is finally here and should bring improvements to both performance and battery life: that’s what you get from using a smaller process.

Intel has announced 11 chips across both U- and Y-series. As laptop aficionados will know, the U-series is the more power-hungry but also better-performing range and the Y-series is the power-sipping, all-day-battery-life range.

In both series there are Core i3, i5 and i7 models, with the U-series topping out with the new i7-1068G7, a quad-core chip with Hyperthreading giving an effective eight cores and all with a TDP of 28W, which means it should offer great performance without sacrificing too much battery life.

If the new naming convention is confusing, here’s how to decipher those digits. The 10 refers to the generation, and the last two digits are the model number. The G-number is the graphics level, so you can now tell at a glance how suited to gaming a particular laptop will be.

And Intel is confident on that score: it says the new Iris Plus Graphics are all you need to play CS:GO, Dirt Rally 2.0, Anno 1800,  WoW, Tekken 7, Inperator Rome and more whether you’re plugged into the mains or running on battery power.

Here’s how the new range breaks down:

As well as improved performance, the new chips all have integrated Wi-Fi 6 and Thunberbolt 3.

Of course, this is just the beginning of the Ice Lake range, but Intel is keeping tight-lipped about when the 10nm chips will be available for desktop PCs. And there’s sure to be plenty of interest when they are.