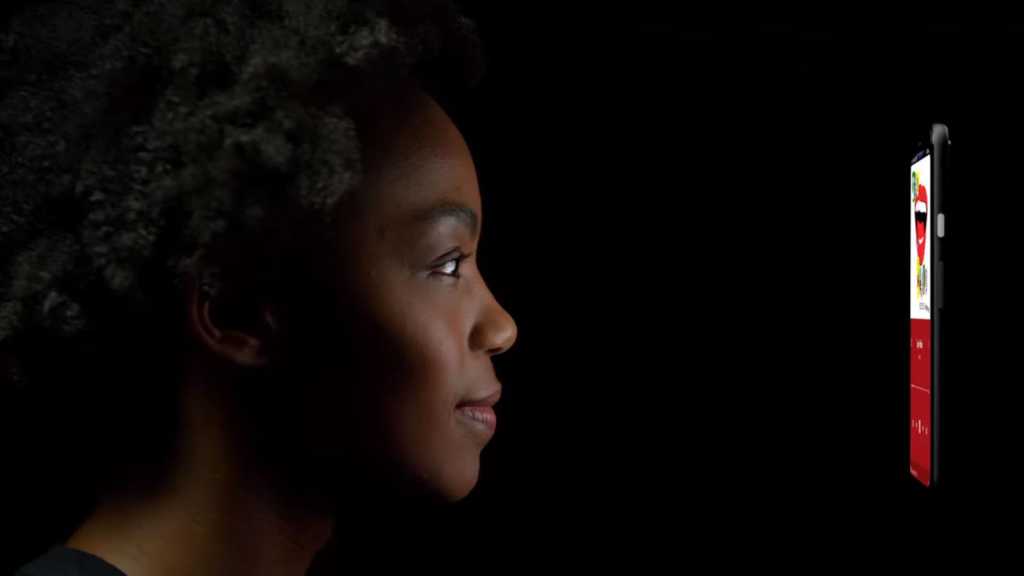 Even though Google itself has decided to start officially confirming details about its upcoming Pixel 4 phones, 9to5Google reports that the phones will have 90Hz displays similar to that found on the OnePlus 7 Pro. A display running at 90Hz compared to the industry standard 60Hz appears much smoother in operation from scrolling to gaming and video playback.

The source claims the phones will have 5.7in and 6.3 in displays, making the screen of the regular Pixel 4 slightly larger than the regular Pixel 3. The 3 XL has a 6.3in display but it has a huge notch that we don’t expect on the 4 XL.

With a Full HD+ resolution on the 4 and Quad HD+ on the 4 XL, both will have the 90Hz feature that Google will call Smooth Display, fittingly. The OnePlus 7 Pro recently brought this excellent tech to the fore, but it also exists on the  Razer Phone and Razer Phone 2.

The 9to5Google report also claims that the new Pixels will get 6GB RAM. Google seems to think its phones don’t need much RAM, but documented  memory problems on the Pixel 3 and 3 XL suggest otherwise. With some Android phones cranking out 10 or 12GB RAM in 2019, even 6GB is conservative from Google, so we’ll have to see if it sticking to its guns is right or not.

Apple’s iPhones don’t have as much RAM as Android phones because Apple controls the hardware and software implementation and so can optimise both to work together rather than over-speccing the hardware to cope. In fact, Apple doesn’t even declare how much RAM iPhones have – companies like iFixit have to tear them open to find out.

Google will be hoping that in controlling the hardware and software in the same way that it won’t have to up the RAM much more, saving costs on a Pixel phone line that remains a niche product that does not sell on global scale.

We expect the Pixel 4 and 4 XL to launch at Google’s October Made by Google event. Read up on everything you need to know about the phones here.