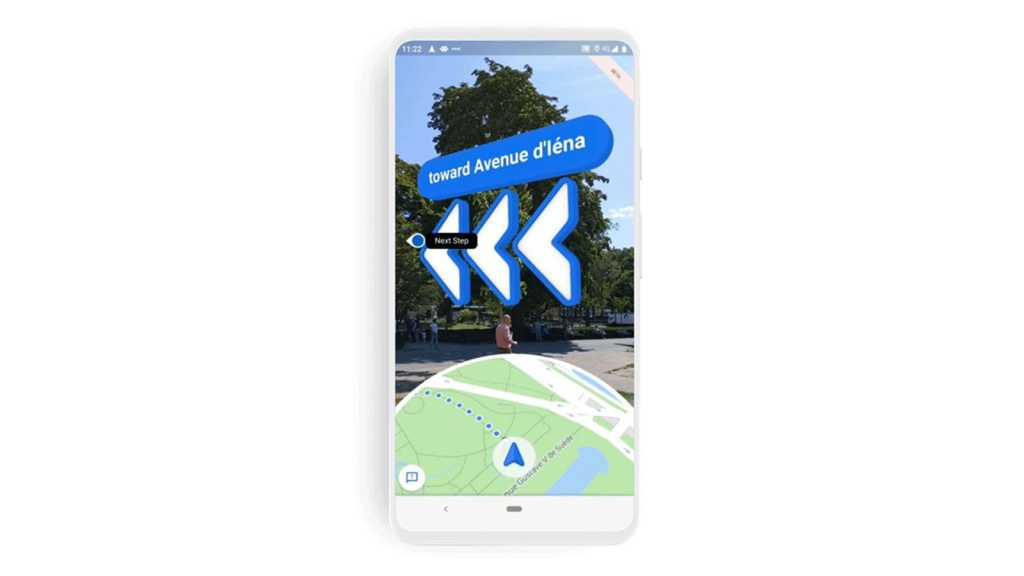 Live View, Google Maps’ clever augmented reality (AR) walking direction feature, is now available as a beta on far more devices than previously. Until now it had only been for Google Maps Local Guides or anyone with a Pixel phone.

If you own any of the devices on this list, you can now use Live View in the Google Maps app. They are all Android handsets that support Google’s ARCore or iPhones that support Apple’s ARKit, capabilities that allow for real time directions in AR.

Simply punch in your destination and when you select walking directions, if you have the update you can tap Live View instead of the traditional overhead map view.

Over a decade after people were stunned by that little blue dot moving around on Google Maps, many still wander off down the street in the wrong direction when using the app. Live View aims to change that by using the camera on your phone coupled with AR tech to beam directions onto your screen and put virtual walking directions right in front of you.

A tweaked version of the Timeline feature in Maps will allow you to export your visited places to send on as recommendations to others, provided you don’t mind having your location history turned on

Google has also updated the Google Maps app in an attempt to become an information hub for your holidays and trips. The app will now collect flight and hotel reservation information from Gmail and put it in the ‘Your Places’ tab, accessible when offline.

Whether Google accurately scrapes your information and presents it here is another matter. We’ve seen incorrect flight information displayed in Google Calendar when an email to us has contained several flight options. Google is clever, but not enough to know which of those flights you picked and discard the others.

Possible data mishaps aside, Live View is a really fun and interactive way to get walking directions and will be rolling out to compatible devices with Google Maps installed from today.