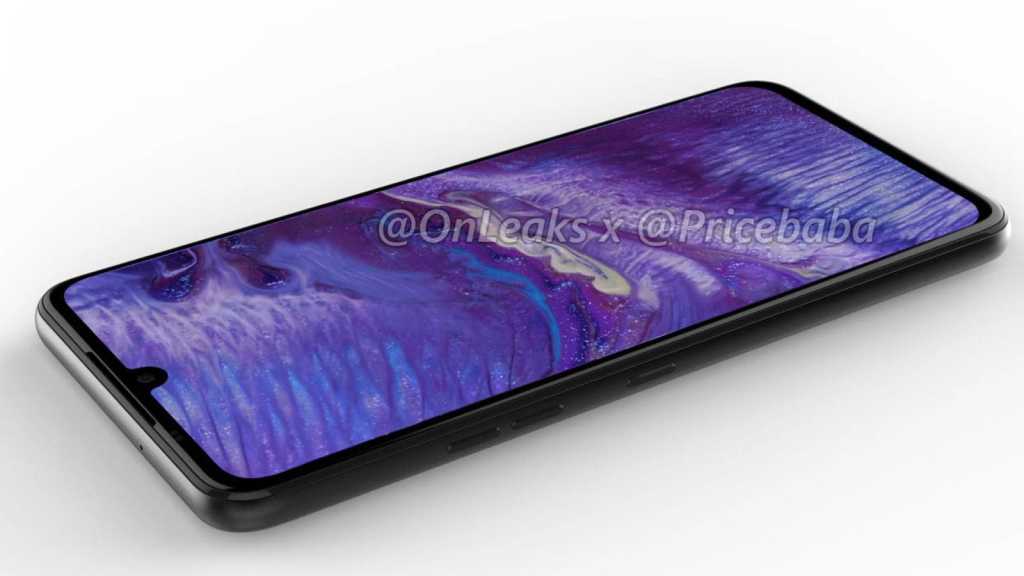 A report shows that LG is planning to launch a G8x smartphone at IFA 2019. It claims that it will be a high-end device, though the evidence for that is scant. Either way, it’s another LG phone to add to the G8 and G8s as the company continues to blast out new phones to different regions to varying degrees of interest.

We  reviewed the LG G8 and were left cold despite its impressive display and cameras. Once a leader in Android, LG is teetering on the edge of doing  a full HTC and becoming irrelevant to the wider market.

The new phone is likely to be called the LG G8x ThinQ, the ThinQ suffix added to all LG’s recent phone names in reference to their AI features. Below is a trademark filing with the KIPO (Korean Intellectual Property Office) of the G8x name and logo. 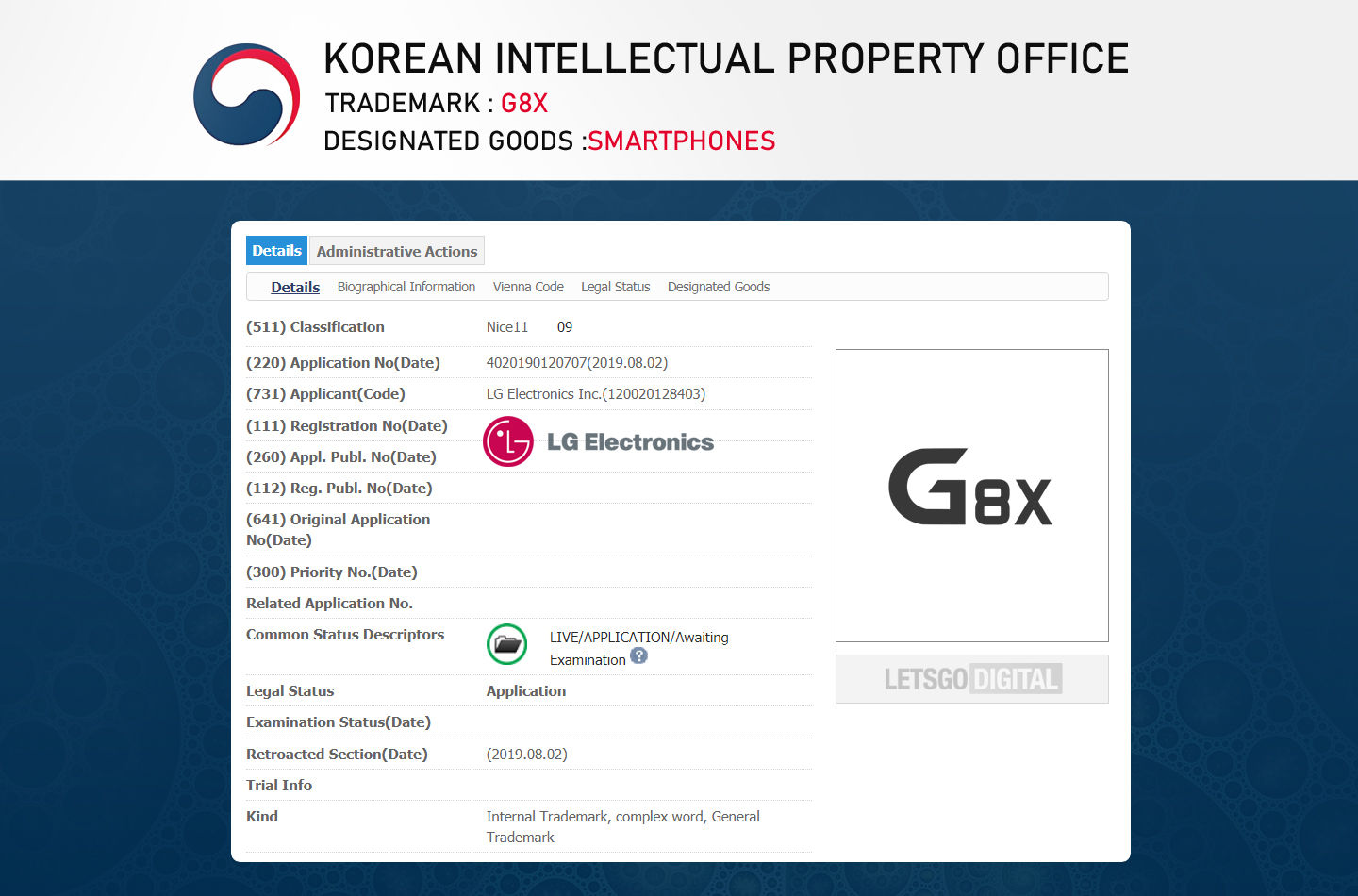 It means it’s a longer wait until we see the LG G9.

AndroidWorld claims that the G8x is not the folding phone that was teased in LG’s official IFA video (for what it’s worth,  this Korean source says it is). The G8x could instead be a variant of the G8, perhaps a more high-end model that boosts internal specs or adds more cameras like the V35 ThinQ did over the V30.

Despite this claim it is unclear, and the G8x might turn out to be an all singing all dancing foldable phone after all. We’ll find out at LG’s IFA press conference on 6 September.

We hope that LG undergoes a revival in the west given our love for classic devices like the G2 and G3. We even have a soft spot for the weird modular disaster that was the G5, aka the Beginning of the End. It’s such a competitive space now, and Samsung and Huawei are leading the market at a pace that LG can’t keep.

The best it can do is make stellar phones again, though we suspect the G8x, a variant on an existing phone, won’t be it.

New concept renders from @Onleaks and @Pricebaba show what the LG G8X might look like, and are shown in the video above. They reveal a waterdrop notch, dual-lens rear cameras and a 3.5mm headphone jack, while the lack of a visible fingerprint sensor suggests there could be an in-display version.