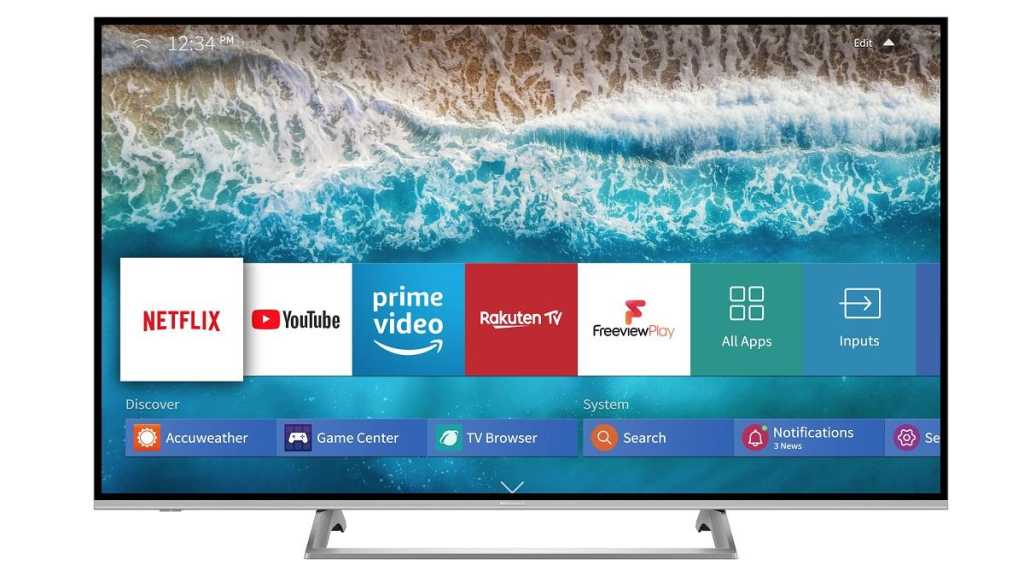 A new Ofcom report has found that 47% of UK homes subscribe to TV streaming services. This means that 13.3m households subscribe to at least one of Netflix, Amazon Prime, Now TV or Disney Life, up from 11.2m in 2018.

It’s no secret that streaming is incredibly popular with the overall number of UK TV streaming subscriptions hitting 19.1m, but the report also found that 69% of TV viewing time in the UK is via traditional television channels. This is a declining figure but shows just how much we Brits still tune into live programming.

Tellingly, the report states that the UK’s public service broadcasters BBC, ITV, Channel 4, Channel 5 and S4C aired 100 times more original homegrown content than the streaming platforms – 32,188 hours compared to just 221 hours. This is at odds with the prevalence of marketing terms like Netflix Originals and Amazon Prime Originals.

Ofcom concludes that two in five UK adults now use online video streaming over traditional TV services as their primary way of accessing content. This is backed up by the average person streaming 26 minutes of TV daily, and the increase of the average time spent on YouTube per day at 34 minutes.

These numbers are sure to rise again annually for the foreseeable future. Yih-Choung Teh, Strategy and Research Group Director at Ofcom, said: “The way we watch TV is changing faster than ever before. In the space of seven years, streaming services have grown from nothing to reach nearly half of British homes.”

With all the major UK broadcasters also offering catchup and live TV streaming of their own programming, the TV industry is fully aware of viewer habits. But those broadcasters will be mindful of keeping viewers on their services rather than fully losing eyes to the relentless growth of Netflix, Amazon, Disney and the rest.