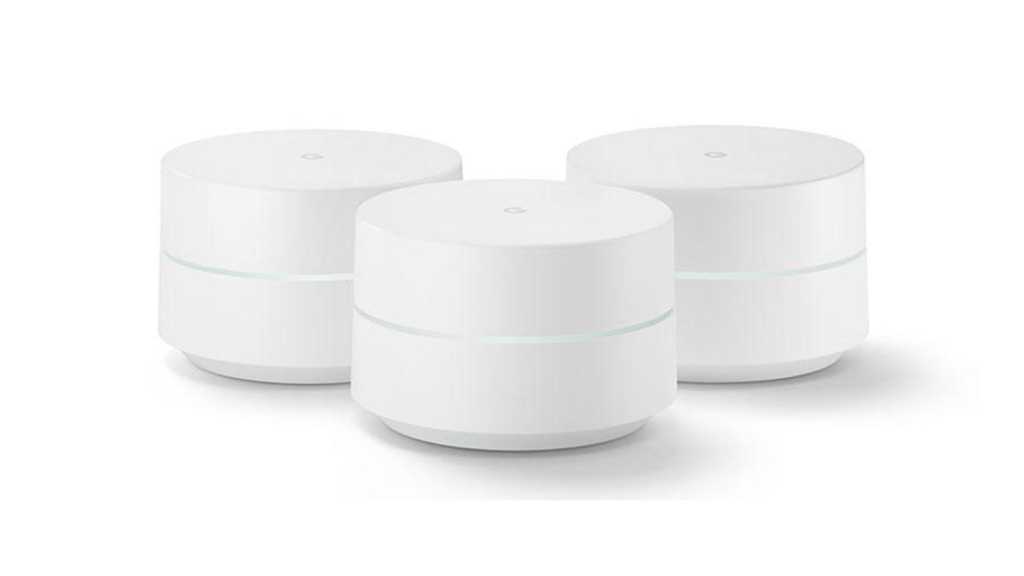 Google is already deep in the smart assistant game with its Google Home smart speaker line up. A direct rival to Amazon Alexa on Echo devices, the big G looks to be stepping up its game for its new Wifi router.

Google Wifi is the company’s Wifi router and a report says that the Google Wifi 2 might incorporate voice functionality akin to the Google Home.

It’s a bit of a confusing paper trail but the folks at  Chrome Unboxed may be onto something. They claim that Google Wifi 2 (codenamed Mistral) will run on the new Qualcomm QCS400 series processors, notable because this is usually the kind of chip reserved for smart speakers as opposed to routers.

This processor also supports Wifi 6, which makes its inclusion in the Mistral filings logical. The chip’s use suggests that Google Wifi 2 will bring faster connectivity and improved bandwidth while also function as a smart speaker.

This might be a bit of an overreach though – just because a router filing says it’ll use the latest chip it doesn’t necessarily mean the final product will take advantage of all its capabilities. But it makes sense that Google would want to get its routers into more homes and making it part of the Google Home range is a way to make an expensive router seem more necessary to people.

It could of course also mean all this but the other way around – that this is a filing for Google Home 2 that will have a router built in. Either way, Mistral is in the final stages of production, so expect a new piece of Google hardware soon. It’s about time, given the original Google Home is nearing three years old.