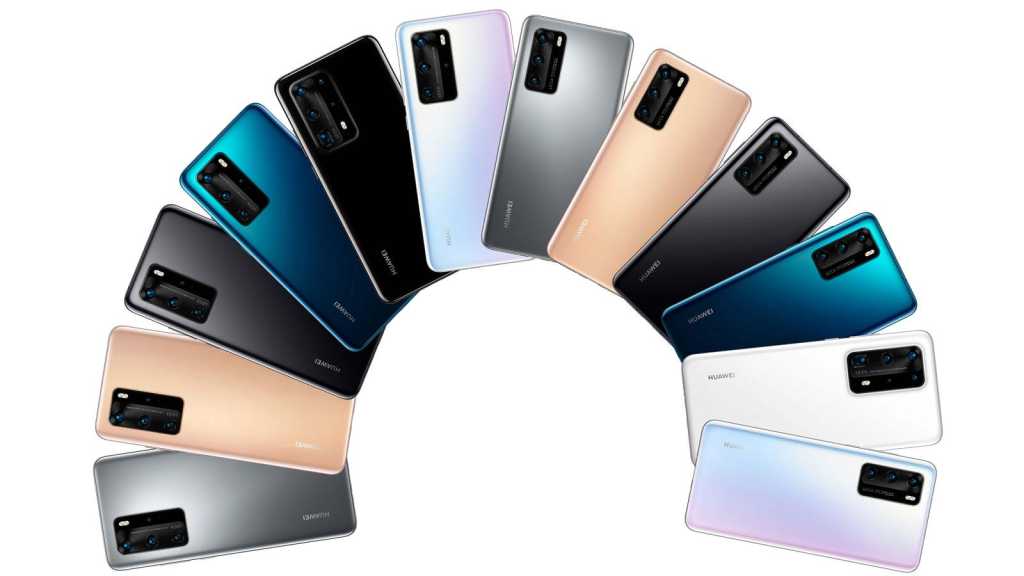 In an online-only event, Huawei announced three new phones in its P40 range. And if you’ve been following the rumours and leaks you’ll already know quite a bit about them.

Not all the details leaked: Huawei managed to keep a few features under wraps for the launch. Here’s a very brief summary of the phones:

So, there aren’t too many differences between the P40 Pro and Pro+. The Plus gets two telephoto lenses and is the only model available with a ceramic back.

Adding to these three are the  P40 Lite which was announced for Spain, but probably won’t be sold in the UK, and the P40 Lite E.

Plus, Huawei also announced an updated smartwatch at the P40 launch event: the Watch GT 2e. 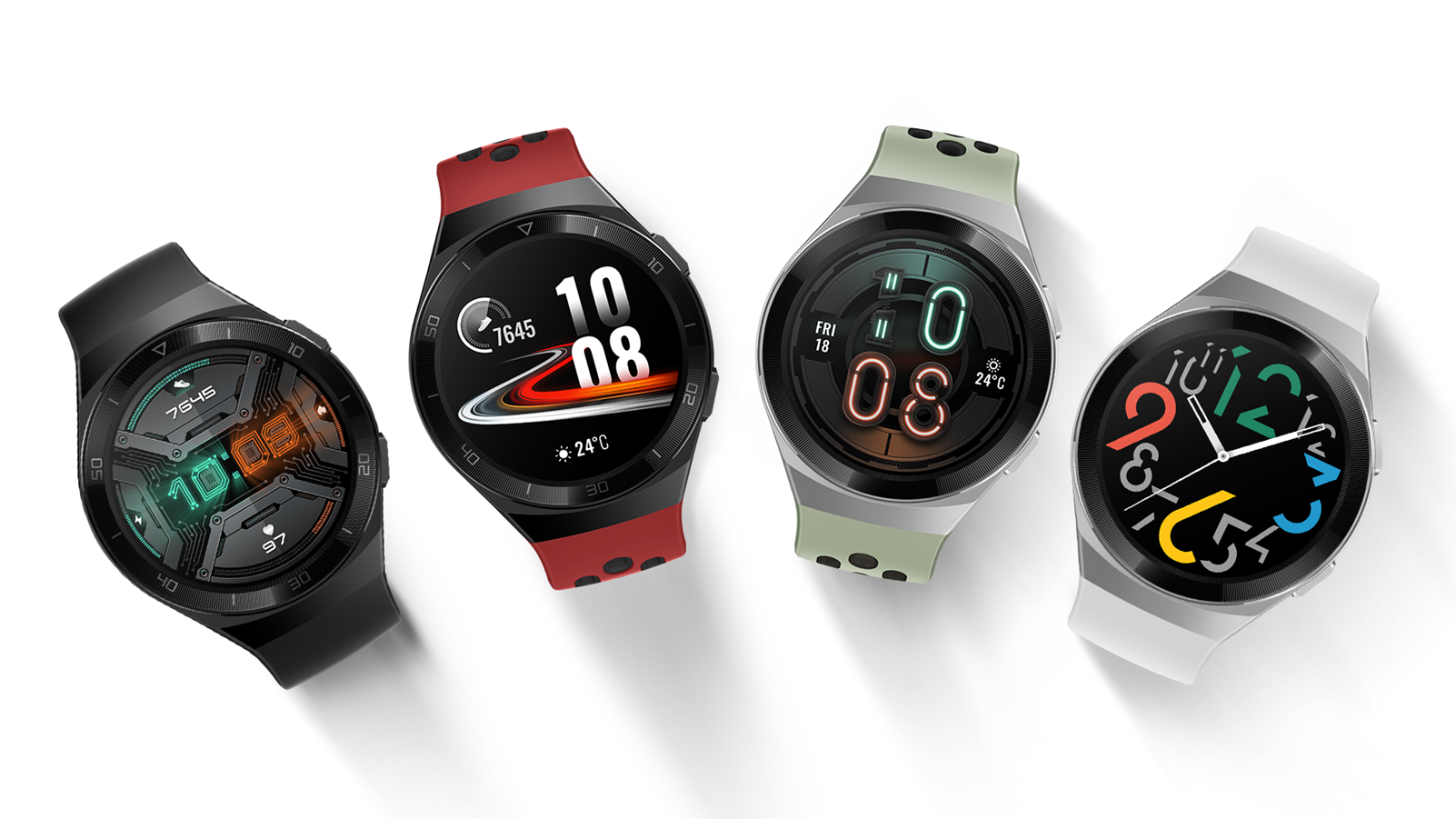 When is the Huawei P40 coming out?

You can pre-order a P40 right now. Find out more details about where to buy and pre-order offers in our roundup of the best Huawei P40 deals, and see if it’s worth it by reading our P40 review.

The P40 Pro+ will be released in June.

Colour-wise, the P40 Pro will launch in the UK in Black and Silver Frost.

The P40 will be available in Silver Frost from Carphone Warehouse and Black from Virgin Mobile and others.

Following the P40, we expect the  launch of the Mate 40 series in September or October 2020.

How much does the Huawei P40 cost?

What the specs don’t tell you is that the screen on the P40 Pro and Pro+ is curved on all four sides. The curves aren’t as extreme as seen on the Mate 30 Pro, but it is something a bit different. Also, the screen runs at 90Hz, which is a first for Huawei even if it’s by no means the first such screen on a phone. 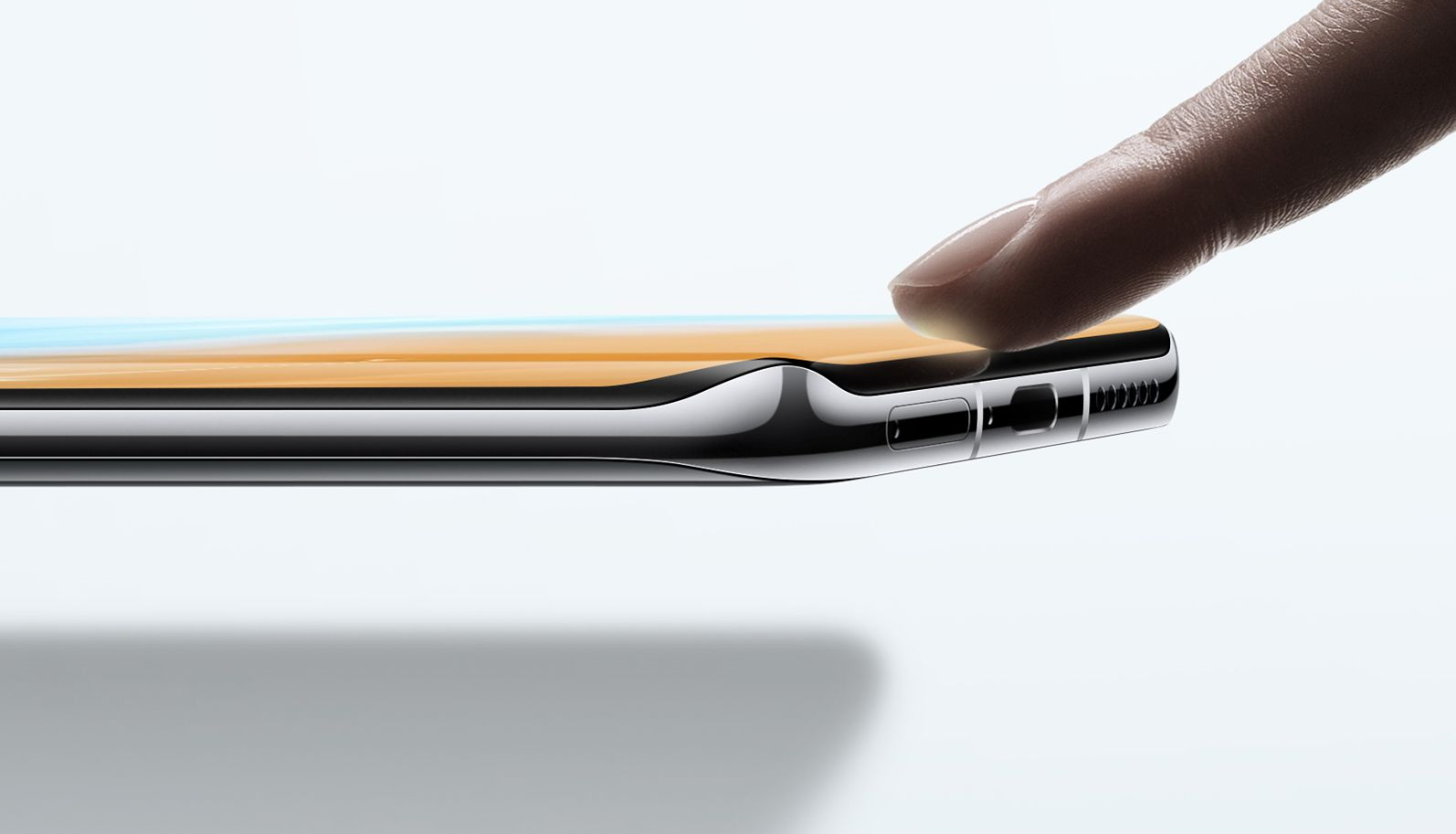 All three models have an in-screen fingerprint sensor which is 30 percent larger and 30 percent faster than on the P30 series. Huawei P40 cameras

As we have a separate and more in-depth comparison of the three phones, here we’ll just mention the new 50Mp main camera which is present on all three.

It’s significantly larger than sensors used in other phones at 1/1.28in (the P30 used a 1/1.7in sensor), and so while it sounds half as good as the 108Mp sensors on other phones, the larger pixels mean they capture more light. And this means better low light photos and videos.

All three phones come with the Kirin 990 5G chip, and they’re dual-SIM (possibly only in certain regions, however) which means you can pop two 5G SIMs in and switch between the on the fly.

10 5G bands are supported, but not mmWave. Read more about 5G bands here.

Huawei has rarely been out of the news in the last 18 months. While a string of impressive phone releases peaked with the release of the P30 and P30 Pro in 2019, it was soon left reeling after the US government prohibited the company from trading with any US companies.

While it has since looked to source parts from elsewhere, the main sticking point continues to be the lack of Google Play Services. As open-source software, Huawei still has access to Android, but this is without all the Google apps and Play Store that Western consumers have come to expect on Android phones.

There are various workarounds for this which don’t require any technical know-how, but they are workarounds. It’s certainly important to bear this in mind when buying a P40.