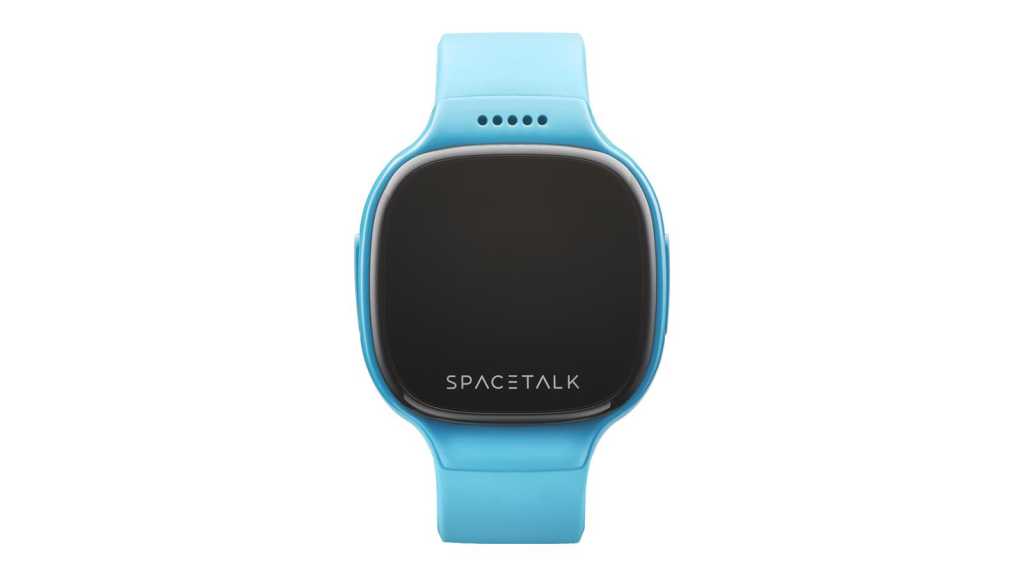 Sky Mobile has announced a smartwatch for 5-12 year olds that can make and receive calls to help you stay in touch. The Spacetalk watch has a built in 3G phone, can send and receive text messages and has safety features that let you see where your child is using the built in GPS.

Unlike Fitbit’s child-specific band it does not have any health tracking features, but the Spacetalk’s phone function is not found on any Fitbit.

The watch looks ideal for parents who do not want to give their young child a smartphone and ergo early access to the daunting world on the internet and the pressures of social media. The Spacetalk has no internet access and therefore no way to use social media but is a fully functional mobile phone with a loudspeaker that your child will hopefully wear all day, keeping them in reach.

It is relatively inexpensive with no upfront cost and £10 per month with 1GB data, unlimited calls and data, though at the time of writing the site appeared to show the lowest price as £13.

Sophia Ahmad, Director of Sky Mobile said, “We wanted to reassure parents by launching a device which will help them keep an eye on their little ones, whether they are doing after-school activities or travelling to and from school alone.”

As well as the location feature, parents can receive alerts when their child enters of leaves a pre-designated ‘safe zone’ like school or home. You can also switch off functions using ‘school mode’ to keep your child from playing with the watch during class.

Parents can also control who their children can make and receive calls to and from by using a pre-approved list of contacts, which requires a Sky Mobile SIM card.