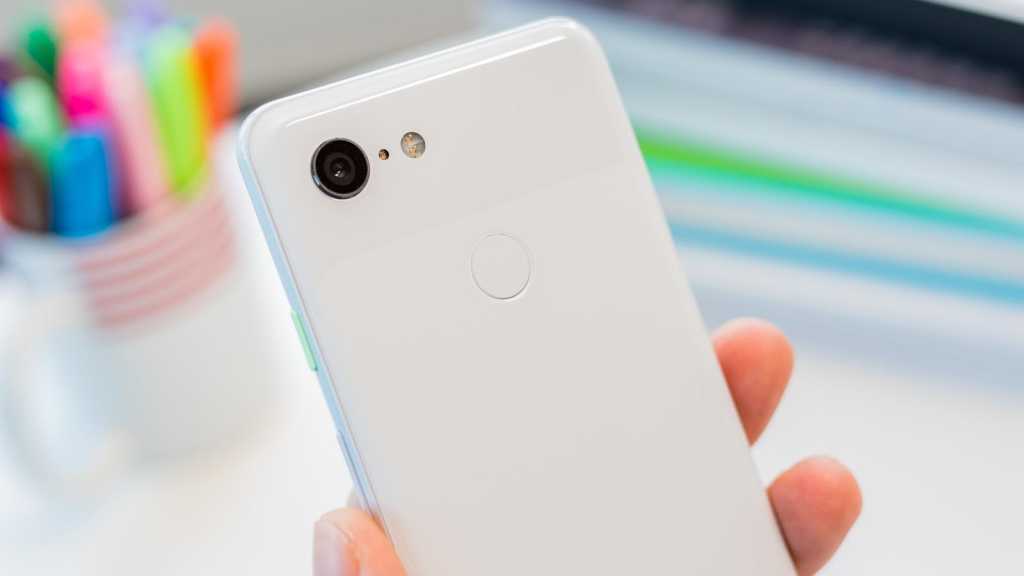 Even though it only has one rear facing camera the Google Pixel 3 is widely praised as being one of the best mobile photography devices to date. While Huawei and Samsung stuff four or five cameras onto their flagships Google does software magic with just one to produce stunning HDR results.

But all of that is for nothing if the hardware isn’t up to the task, and that is exactly what several Pixel 3 owners are reporting.

The below video was spotted by Android Police and shows a Pixel 3’s camera shaking wildly despite sitting completely still:

It looks like an optical image stabilisation issue, though this unconfirmed. OIS is a physical hardware aspect of some modern smartphone cameras where components shift ever so slightly to adjust for the natural shake of the human hand, thus resulting in less blurry photos.

But with shake like that from a malfunction, all you will get is terribly blurry photos – and on a device as premium as the Pixel 3, this is totally unacceptable. The issue has been widely reported by Pixel 3 owners in the Google user forums too.

Some claim that it’s the autofocus that is broken, constantly trying to focus and not settling on a subject.

It’s notable that most if not all the public complaints are for the smaller Pixel 3 rather than the Pixel 3 XL, which points to a manufacturing or component fault in the mini device. Given Google has taken the bold decision to officially tease whole new features of its Pixel 4 to avoid leaks, it’s a bad look for the Pixel 3 to have this major camera flaw.

The advice on the Google forums it to contact the Pixel support team and try and arrange for a replacement phone if you’re still under warranty. Perhaps Google will go by unscathed seeing as the Pixel is still a relatively niche enthusiast device. But if the company wants to compete with Samsung and Huawei it’ll have to do better than this.