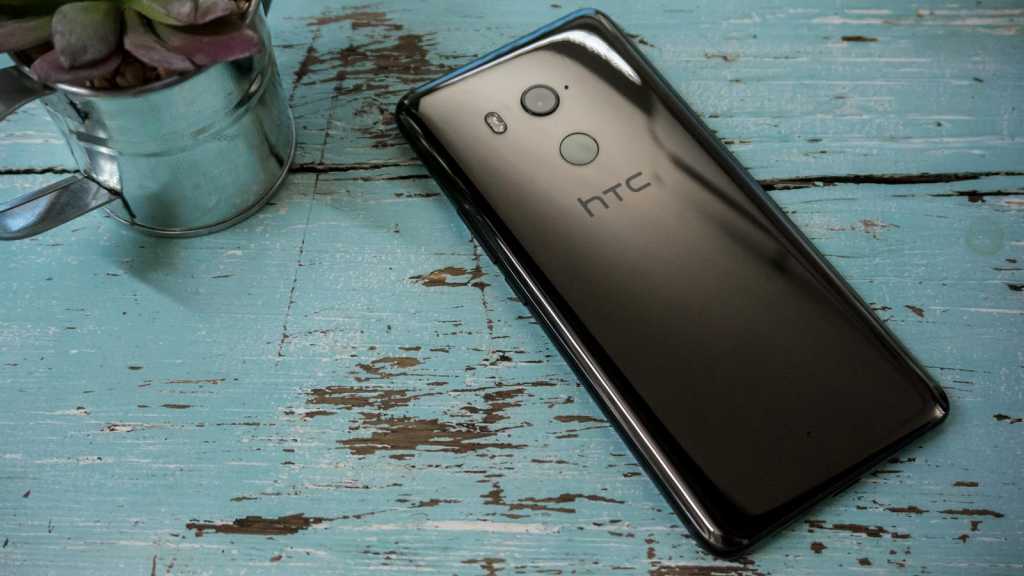 In what could be the resounding nail in the battered HTC coffin, HTC has indicated it will pull its Desire 12 smartphone and all other handsets from the UK market after infringing on the patent of IP management and patent licensing company IPCom.

IPCom’s patent 100A governs how handsets connect to the mobile network, prioritise emergency calls and comply with international telecoms standards. A 2015 court ruling found HTC had infringed this patent, and the company was advised to implement a workaround.

According to an IPCom press release, the HTC Desire 12 was tested in an R&D lab where IPCom found the workaround was not in place. The company therefore has taken steps to ensure HTC complies with the court ruling, which is resulting in HTC pulling all its phones from UK sale.

What’s more, IPCom also claims that the Xiaomi Mi Mix 3 handset is in infringement of the same patent and will take steps to ensure Xiaomi implements a workaround. Pio Suh, MD, IPCom said, “We’re in conversation with the team at Xiaomi and hope to conclude the matter and avoid it going the way of HTC.

“We were disappointed to learn that, after failing to take out a FRAND [fair, reasonable and non-discriminatory] licence for the patent and stalling negotiations for over a decade, HTC displayed further disregard for the law by contravening a UK Court ruling,” he continued.

If followed through, this amounts to a sad and complicated end to HTC’s smartphone business in the UK. Once the undisputed king of Android with early Android phones, it was debatably still a major player just three years ago with 2016’s HTC 10 handset. But the Taiwanese company has since entered complete meltdown with terrible sales, non-existent marketing, awful customer service and boring, buggy phones.

In our recent review of the  HTC Desire 12+ (the bigger version of the aforementioned Desire 12) we found the phone to be light on excitement and function in basically all respects. The less said about the  atrocious U12+ flagship the better, too.

Now that it appears the hardware division was not only failing to innovate in the face of extreme competition from Samsung and Huawei but also neglecting to adhere to legal patent rulings.

HTC’s phones might be going away officially, but for us and for you, they have already been long gone for years.