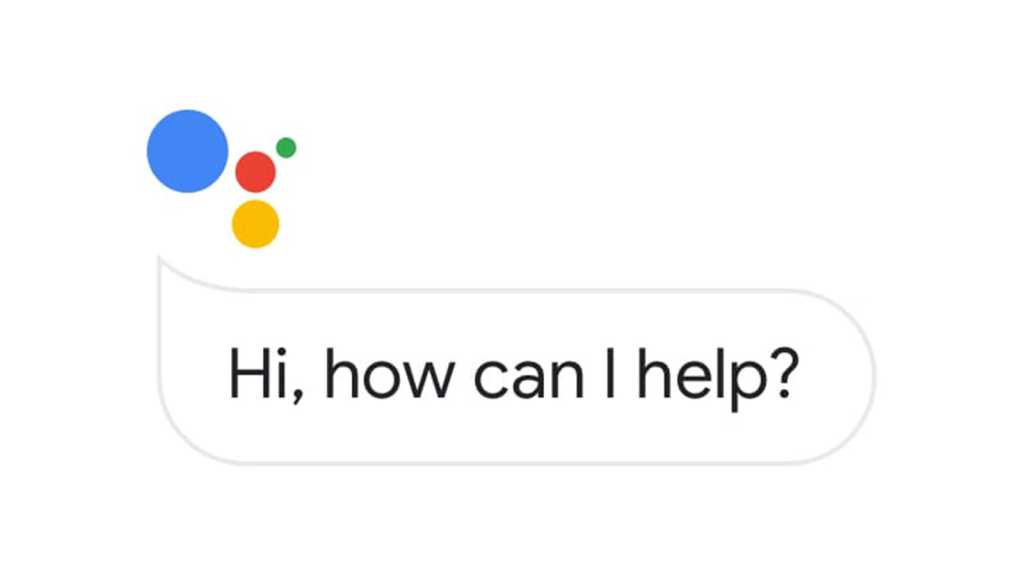 Google Assistant gets cleverer by the day, even if that is at the expense of you sharing a lot of your data with the company. If you don’t mind the trade for the convenience then you’ll be pleased to hear it can now read out and reply to messages from third party apps like WhatsApp, Slack, Telegram and more.

At present this is restricted to just text playback and will ignore videos or audio. When you say ‘read my messages’ as well as the on-screen display, the Assistant voice reads out who your unread messages are from and from which apps. It then reads the most recent message out loud and asks you if you want to reply, which you can do with your voice. It’s all pretty neat. 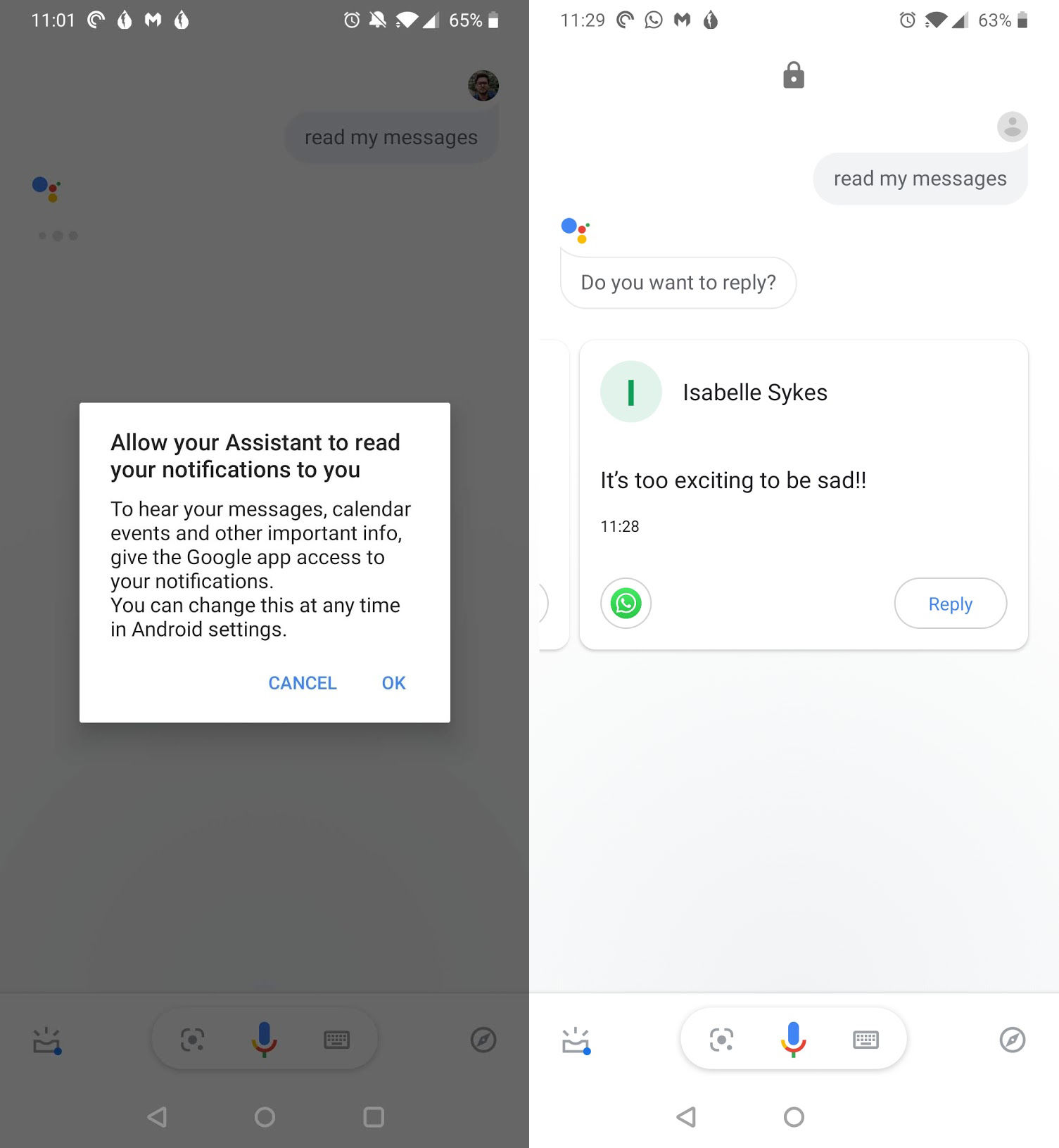 Of course, you’ll have to be comfortable letting Google further scrape all your messaging apps by allowing a permission on Android for it to be able to read messages in the first place.

We’ve tried the feature ourselves in the UK and it looks like the US also has functionality, but you might have to wait for the updates to be quietly rolled out to your region before you can opt in. It’s also great to see another useful Google Assistant feature that is pure software and isn’t restricted to Google hardware.