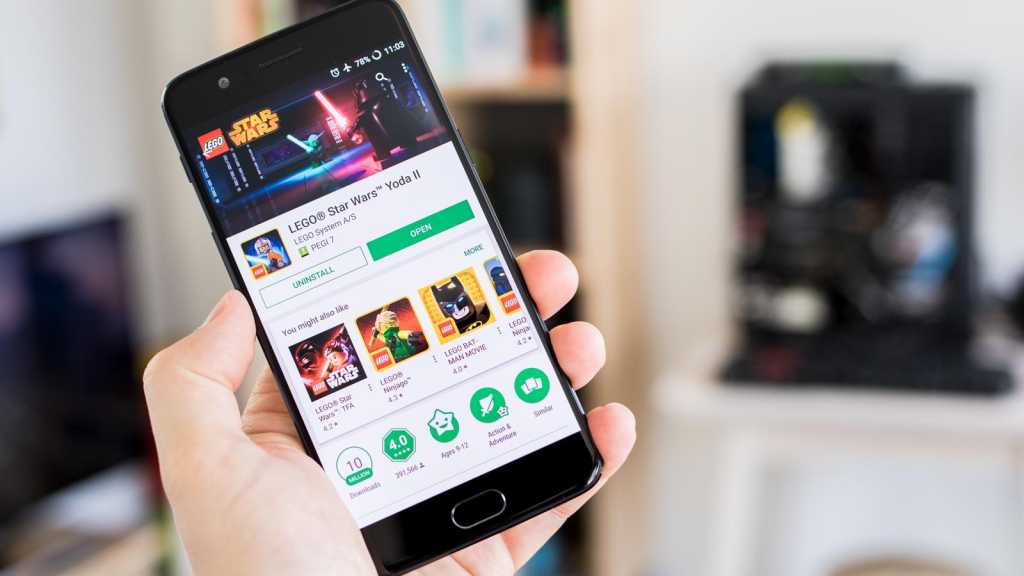 Following a flurry of rumours and months of internal testing, Google has officially revealed Google Play Pass. It’s a game and app subscription service that bears some resemblance to Apple Arcade, offering a way for Android users to access a variety of premium, IAP-free games and apps for a single monthly payment.

Here’s all you need to know about Google Play Pass, including release date and availability information, pricing details and key features of the subscription service.

While Google Play Pass is now official, it’s not available everywhere just yet. As revealed by Google, the subscription service will be available this week for Android users in the US via Google Play, but those in other countries will have to wait a little bit longer to sign up.

There’s no solid worldwide release date on the cards just yet, with Google only stating that it will launch in other countries “soon”. We’re hoping that it’ll expand the reach of Play Pass at the Google Pixel 4 event in October, but this is unconfirmed.

Of course, we’ll update this section once Google confirms the wider Play Pass release plans, so check back frequently for the latest details.

How much will Google Play Pass cost?

Like with any subscription-based service, pricing is key. After all, if the service is too expensive and not enough people sign up, Google will begin to lose money. With that being said, it looks like Google Play Pass will undercut the $4.99 price tag of Apple Arcade in the US – for the first year, anyway.

Google has confirmed that Google Play Pass will cost only $1.99 per month in the US for the first year before rising to $4.99, and it’s throwing in a 10-day free trial and the ability to share with up to five family members too.

That’s seriously impressive value for money compared to Apple Arcade, especially when you consider both apps and games are on offer, but there are key differences between Apple and Google’s offerings which we discuss in more detail below.

Being US-only for now, Google hasn’t announced UK pricing, but we imagine this will translate to £1.99 or even £2.49 per month – thanks, Brexit.

Google Play Pass offers access to over 350 apps and games for a single monthly fee, but there’s much more to it than that. First up, Google Play Pass will remove ads and in-app purchases from any supported app or game, providing a much cleaner experience, and it’ll automatically remove them from supported apps you’ve already got installed once you sign up to the service.

The free in-app purchases aren’t limited to premium features in apps, offering free access to all DLC for games too.

Unlike Apple Arcade, Google Play Pass offers a combination of games and apps, ranging from high-end mobile games like Stardew Valley and Limbo to popular (usually ad-supported) apps like Accuweather.

That provides more value for consumers, but unlike Apple’s offering, Google isn’t bankrolling the development of apps and games for the service and doesn’t require them to be a platform exclusive. They’ll also continue to be available to download separately on Google Play too.

We’ll be updating this article as more news appears, so check back frequently for the latest Google Play Pass details. Why not follow us on Twitter, too?