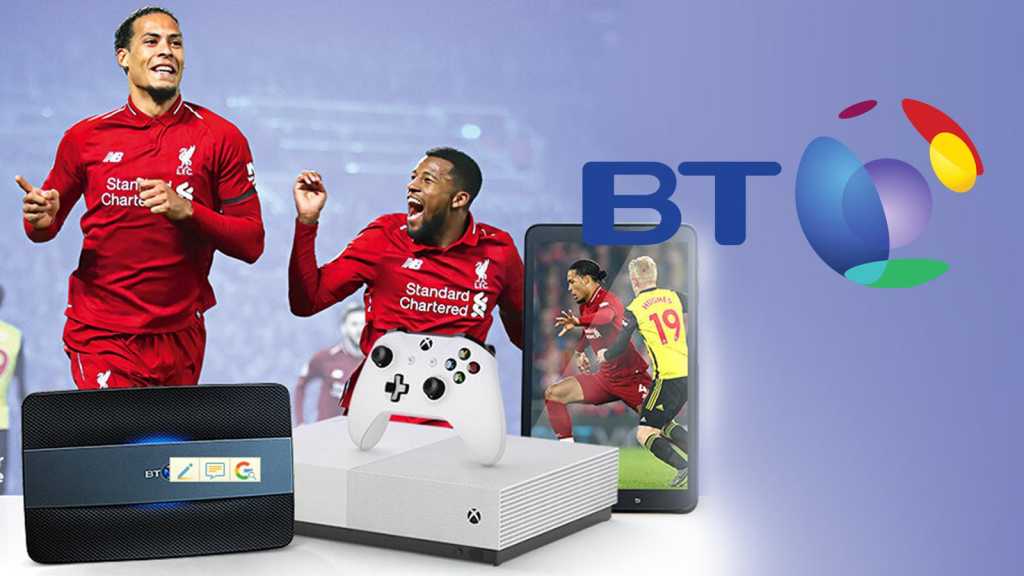 It’s a great time for anyone looking for a broadband deal right now. Virgin recently bundled the Amazon Ring doorbell, Echo Dot and Echo Show with its broadband and TV plans; Vodafone stepped in with its own broadband bundle that includes the Echo Plus, worth £139.99.

Now, BT throws its hat into the ring with its BT Sport app and broadband deal bundles, which also come with a free Xbox One S All-Digital Edition console or a Samsung Galaxy Tab A –depending on your choice.  Head over to BT now to see these bundle offers. The offer ends 15 August.

(Update: Now Virgin is now giving away a free 500GB PS4 and 1-year PS+ subscription with its Sony Xperia 10 deals, which includes 100GB of data for £24 per month. See more details or head to Virgin to get this offer).

Plans qualifying for the free Xbox console or Galaxy Tab A start at £45.99 per month: this price combines access to the BT Sport App at £10 per month and the Superfast Fibre plan at £35.99 per month. The Superfast Fibre plan offers average speeds of 50Mbps, which should be enough for streaming, videos and gaming. It’s a two-year plan that includes line rental, with a £9.99 upfront cost. The monthly rate goes to £53.99 after two years. Head over to BT now to see this deal.

For larger households that demand faster speeds, there’s also the BT Sport app with the Superfast Fibre 2 broadband plan, which runs at 67Mbps on average. This costs £49.99 per month, though £57.99 per month after the two year term. There’s a £9.99 upfront cost on this plan as well.  Head over to BT now to see this deal.

You can see other BT Sport broadband and TV bundles too, which start at £39.99 for 36Mbps speed – these offers also also qualify for the free Xbox One S or Galaxy Tab A giveaways.