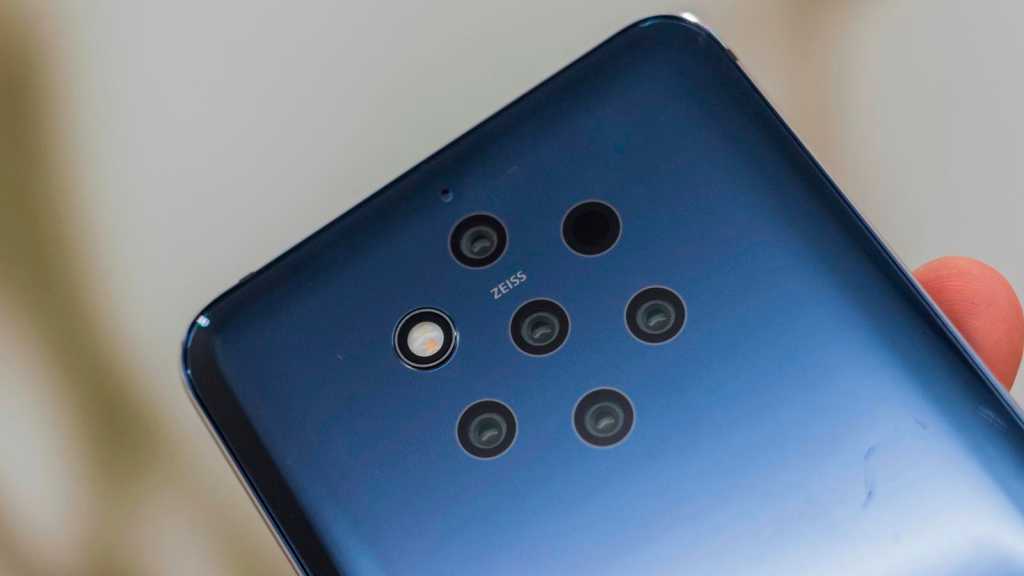 While it may seem like the next Nokia flagship is trapped in development hell, the latest rumours point to a far more competitive high-end device than anything we’ve seen from the brand under HMD Global’s stewardship.

When will the Nokia 10 be released?

The Nokia 9.2 was expected to launch at February’s MWC,  which was then cancelled. Nokia scheduled a replacement event for 19 March but instead used that to announce the Nokia 8.3 – it’s first 5G phone.

It was initially thought that the PureView was destined to feature in the next James Bond flick, No Time To Die, however, the Nokia 8.3’s arrival was paired with the news that it was to serve as the silver-screen star instead.

The 5G handset can be seen in a 90-second teaser in which Agent Nomi uses the Google Assistant to bring up photos, navigation directions and send text messages. 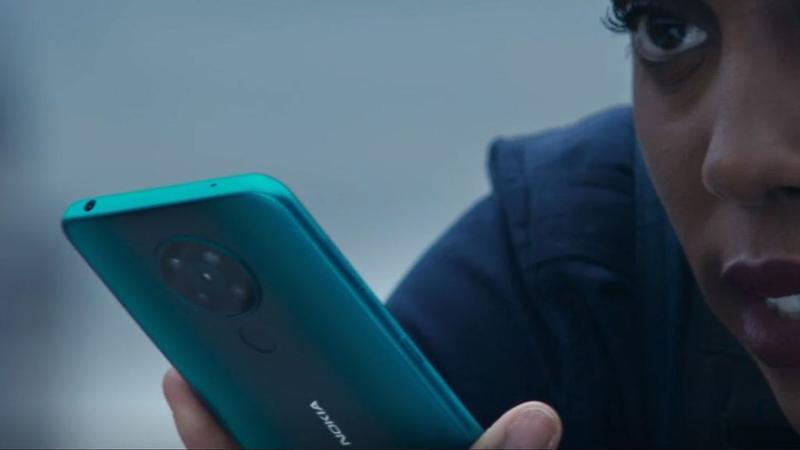 With that idea out the window, it then fell to NokiaPowerUser to reveal that whilst HMD Global was on-track with the Nokia 9.3 PureView’s development, the phone wasn’t going to launch in Q3, 2020 as expected and instead had been shifted to Q4, 2020 as a result of the effects of the global pandemic.

Fast forward to November and NokiaPowerUser is back with more unfortunate tidings, in that it expects the phone – now going by the name ‘Nokia 10 PureView’ – not to arrive until the second half of 2021.

What features will the Nokia 10 offer?

So why yet another hold-up? It seems HMD Global (who controls the Nokia phone business nowadays) is looking to avoid the missteps made with the Nokia 9 PureView, primarily by ensuring that its successor brings a truly competitive feature set to market across the board, not just an intriguing camera (although that’s sure to feature too.)

According to NPU’s sources, there currently exists a prototype Nokia smartphone that totes a sapphire glass display and is apparently designed to accommodate the next flagship-class Qualcomm mobile chip, the Snapdragon 888.

The device is also said to feature a stainless steel body, not unlike the Nokia 8 Sirocco, paired with an expansive edge-to-edge display.

Beyond insight from NPU, HMD is said to be ditching its previous tech designed to capture up to ten times more light than the average smartphone camera, as it was unable to live up to the hype. Instead, the company might swap out that penta-lens assembly in favour of a triple or quad-lens setup with a single higher megapixel sensor headlining.

There is also talk that an  under-glass selfie camera rated at 32/48Mp, which could serve as a headline feature in this next flagship, potentially beating the likes of Samsung, Xiaomi and Oppo – all of whom have reportedly been working on the tech – to the punch (at least in the West, considering China’s ZTE Axon 20). Other rumours suggest that there’s no sign of a headphone jack, either.

How much will the Nokia 10 cost?

It’s tricky to say at this early stage and considering how much this device has evolved during its already-extensive development but considering it’s likely to feature more competitive flagship-class internals, premium materials and build, experimental features and 5G, it’ll likely come in at a markedly higher price point than the original £550 RRP of 2019’s Nokia 9 Pureview.