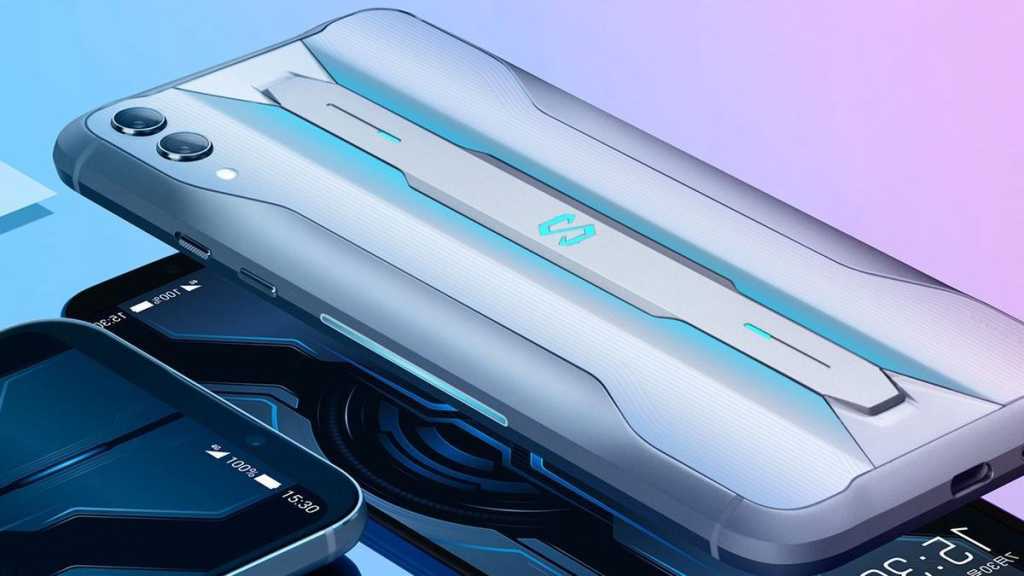 Following the successful launch of the Black Shark 2 in March, the premium Black Shark 2 Pro was revealed in China earlier this summer. The Pro variant of the gaming-focused smartphone offers improvements over the standard model, including faster display response times, an upgraded processor and an enhanced design, and as of today it is officially on sale in the UK.

Here’s all you need to know about the Black Shark 2 Pro, including pricing details and key features. For more gaming phone inspiration, take a look at our selection of the best gaming phones and the upgraded Black Shark 3 range too.

When will the Black Shark 2 Pro be released?

The Black Shark 2 Pro was released in China on 2 August 2019, following the reveal of the high-end gaming phone at a Beijing event on 30 July 2019.

In the UK it went on sale on 9 October, direct from the Black Shark UK website.

Those in the US potentially have longer to wait, with the company claiming that it’d arrive in the US in early 2020 at the latest.

How much will the Black Shark 2 Pro cost?

The standard Black Shark 2, which was revealed back in March 2019, is budget-friendly despite the high-end features on offer. Naturally a little more expensive, we’re pleased to find the Pro follows the same trend.

What does the Black Shark 2 Pro offer? 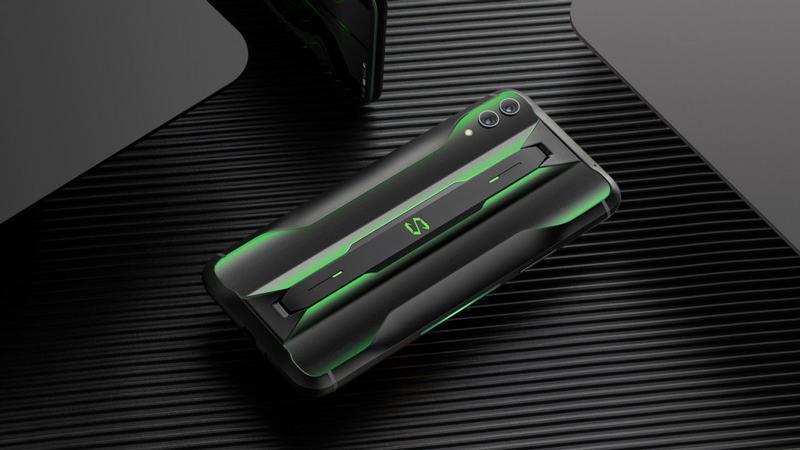 The main draw of the Black Shark 2 Pro is the upgraded processor, as the premium gaming smartphone is amongst the first in the world to boast Qualcomm’s latest Snapdragon 855 Plus chipset. This should provide not only a boost in performance, but enhanced battery life due to more power-efficient consumption. That’s coupled with 12GB of RAM as standard and either 128- or 256GB of RAM, depending on the variant you opt for.

It’s worth pointing out at this point that the only difference between the two models of the Black Shark 2 Pro is the storage on offer – apart from that, you’ll get the same display tech, internals and battery life no matter which variant you opt for.

Although the smartphone looks a lot like the standard Black Shark 2, there are a number of tweaks in the design that enhance the overall look. The more notable changes appear on the rear of the Black Shark 2 Pro, sporting improved grips for a more secure hold and two more RGB lights on either side of the RGB-enabled logo – because you can never have too many lights, right?

The Black Shark 2 Pro sports a 6.39in AMOLED display like its predecessor, but boasts improved latency at 34.7ms compared to 43.5ms of the standard Black Shark 2 to provide quicker response times when playing mobile games. There’s also a slight bump in the camera setup, with one of the rear sensors jumping from 12- to 13Mp – crazy, we know.

Apart from that, the Black Shark 2 Pro boasts many of the same features as the standard Black Shark 2 – and that’s no bad thing. It sports loud 1W stereo speakers, an X-type antenna to avoid connection drop-outs, Master Touch that allows you to trigger custom actions based on the amount of force detected and the world’s first direct touch multilayer liquid cooling system to help keep the phone cool and the framerate high.

We’ll be going hands-on with the Black Shark 2 Pro in the coming weeks, so check back soon for a more detailed breakdown of what’s on offer.