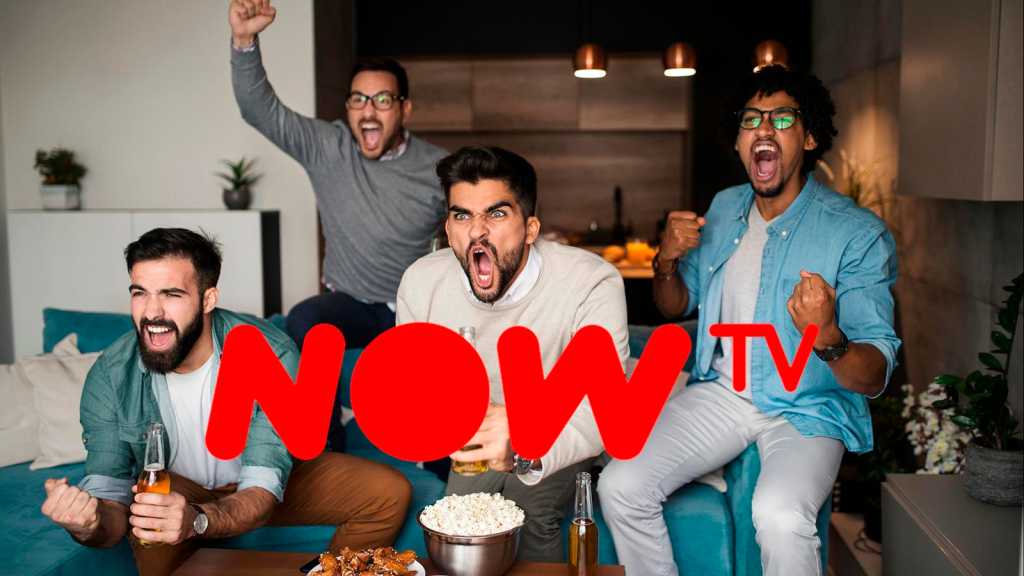 Football fans have more reason to celebrate this season. Until 26 August, NowTV is offering a 10-month Sky Sports Football Season Pass for £199, which works out to £19.90 per month and offers access to 128 Premier League games.

Virgin Media has its own football offer too in its Bigger Bundle + Sports plan. This gives you access to the Premier League, UEFA Champions League and the Europa League football via Sky Sports, BT Sport, and Amazon Prime Video all in one place. It’s priced at £65 per month on a 12-month contract, which then goes up to £110 per month. There’s a £35 set-up fee as well.

Keep in mind, this Virgin plan includes 108Mbps broadband, 230 channels and calls to UK landlines, so it may be worth it only to customers already looking to upgrade their broadband plan.  Go to Virgin to check out its Bigger Bundle + Sports offer now.

(If you are looking to change your broadband plan, also see Vodafone’s current cheap broadband offers that come with a free Echo Plus worth £139.99).

NowTV’s price remains the most competitive if you’re just after catching the Premier League on the lowest term commitment.  Head to NowTV to see its deal. Remember to cancel after the 10-month period to avoid being charged the full price of £33.99 afterwards.