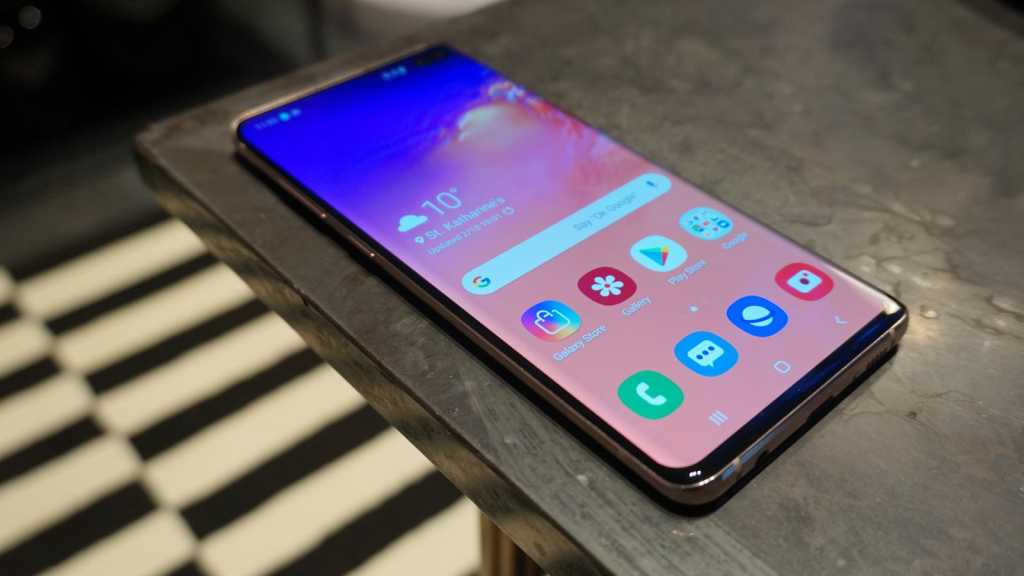 In our review, the S10 Plus received 4.5 stars out of 5 and a Tech Advisor Recommended badge. The 6.4in display (with an in-screen fingerprint scanner) is one of the best on the market; you also get a triple-lens camera setup on the back. The phone also doubles as a wireless charger with its 4100mAh battery.

Samsung’s deal also includes a free Marvel phone case, worth £35, if you order before 19 August. Also see our round up of the best S10 phone cases.

Along with the S10 and S10 Plus discounts, Samsung has £70 off the ‘lite’ S10e phone too, which comes with the free Marvel phone case as well.

See our dedicated round up for more Galaxy S10 deals, including contract offers.