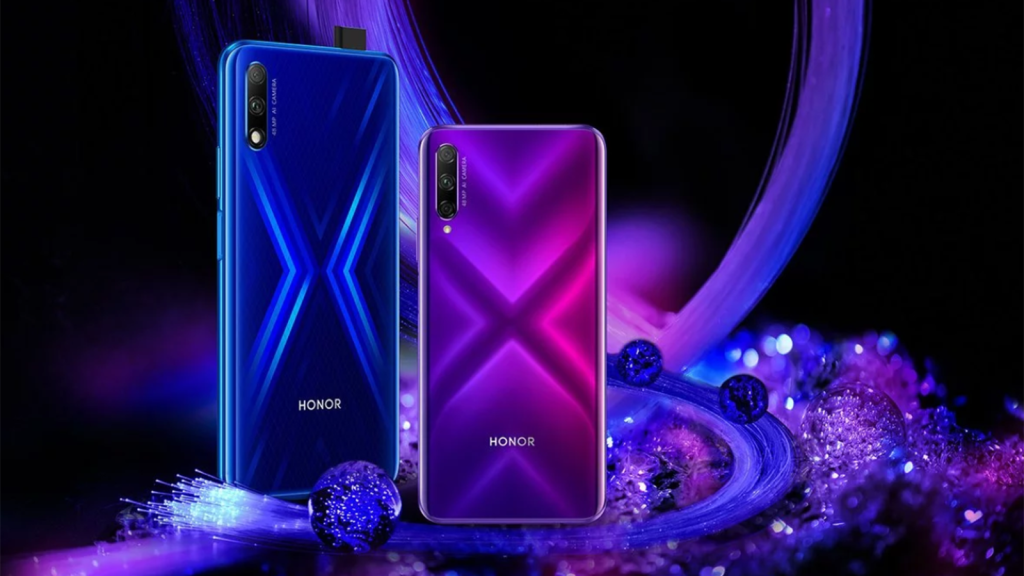 Honor has confirmed to Tech Advisor that the Honor 9X will be launching in the UK and Europe, but that details of the launch won’t be revealed until after IFA 2019.

The successor to the popular Honor 8X, the Honor 9X is a mid-range phone and the company’s first to feature a pop-up selfie camera, meaning it features a virtually bezel-less display and an impressive 92% screen-to-body ratio.

Differentiating 9X from 9X Pro are the memory and storage allocations and rear camera assembly, with both phones running the 7nm Kirin 810 chipset and featuring a 6.59in Full-HD+ LCD display. They also feature 4,000mAh batteries, side-mounted fingerprint sensors, and both a USB-C port and a 3.5mm headphone jack.

Whereas the Honor 9X comes with 4GB/6GB of memory and 64GB/128GB of storage, the Pro has up to 8GB RAM, an additional 256GB storage option and liquid cooling.

The Honor 9X will be available in black, blue and red, while the Pro comes in black or purple.